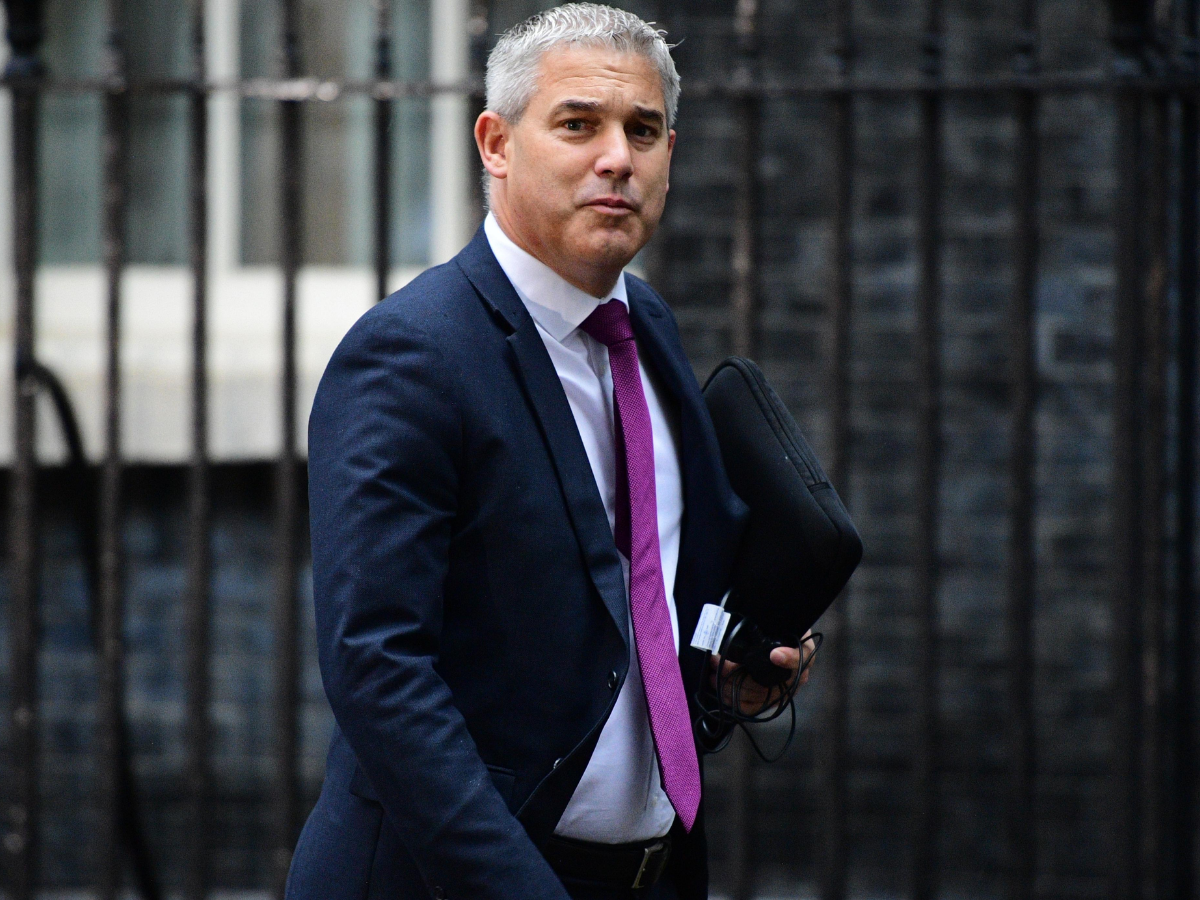 What Has Steve Barclay Taken On?

New Health Secretary Steve Barclay is in for a bumpy ride as he takes over from Sajid Javid during one of the toughest eras the NHS has ever faced.

Over 50 Tory MPs have handed in their resignations over the past two days. Boris Johnson is now set to resign later today as the situation in Number 10 continues to escalate. Amidst all the chaos, a new Health Secretary has been appointed: Steve Barclay. The former chief of staff at Number 10 was appointed to the role as part of a rapid reshuffle when his predecessor, Sajid Javid, handed in the resignation letter that set off this chain reaction of resignations.

The role of Health Secretary is an incredibly important one, but it will not be easy. Steve Barclay has said he is ‘delighted’ to take on this new role, but he is stepping into the eye of quite a storm. The NHS is still greatly suffering in the wake of the pandemic and the new Health Secretary has some serious work ahead of him.

The number of people waiting for surgery continues to break records with nearly 6.5 million people – or one in nine of the population of England – now waiting for routine surgery. While it is hoped that NHS innovation (and a lot of hard work) will bring this figure down, some projections show this could increase to more than 10 million by 2024.

‘The average ambulance response time for a category two emergency, such as a heart attack or stroke, was almost 40 minutes in May – more than twice as long as the 18-minute target.’

These substantial waits pose a risk to patient health, as well as potentially eroding public faith in the NHS’s ability to offer the help and support they need. Some patients have reported that they ‘often delay coming forward for care when they need it’ because they do not feel the NHS will deliver the care they need. Improving NHS capabilities – and improving public perception – will be no small feat after years of strain and deeply ingrained issues, but change is urgently needed if the NHS is to get back to fighting fit condition.

Covid: forgotten, but not gone

While Covid no longer occupies nearly as many headlines as it once did and mask-wearing seems to be a thing of the past, infection rates are creeping up once again. Figures are now more than double what they were at the start of June and the number of people in hospital with Covid has been steadily climbing as a result.

Familiar questions are emerging about how the NHS will fare under increased strain from new variants. We may be over two years into the pandemic – and on considerably better footing thanks to vaccines – but the virus is far from gone. In fact, the new BA.4 and BA.5 variants are reportedly able to ‘substantially escape’ the protection offered by past infection or vaccination.

Long Covid’s impacts are becoming increasingly apparent and will likely take a toll on public health for many years to come. In May, 3.1% of the population was suffering from self-reported Long Covid. As well as the physical symptoms, research has shown that anxiety and depression are much more prevalent in people with Long Covid symptoms, potentially indicating increased future strain on mental health care.

People across the country are demanding pay rises to help keep up with the soaring cost of living, and doctors have warned they could be next to take industrial action if their pay increase demands are not met. The pay increase consultants are seeking would bring their wage back in line with the equivalent of what they were earning in 2008 – since then, consultants have seen an effective pay cut of 30%, so pay restoration will come at significant expense. Refusing to meet these demands would likely lead to clashes with unions, so Steve Barclay will have to make some tough decisions in his early days in the role. While restoring wages may be costly, losing these experienced staff over a wage dispute would come at a much greater cost to the health service in the long run.

As well as all these major challenges, there are underlying issues that Steve Barclay will need to address through policy decisions, such as health inequalities in the population, inequalities in treatment, and institutional racism within the NHS itself.

Steve Barclay’s appointment is not the only change afoot in the NHS: commissioning power has just transferred from Care Commissioning Groups (CCGs) to Integrated Care Systems (ICSs), and a new plan for digital health and social care has been released in the past fortnight. These changes have great potential to improve working environments for staff and improve patient outcomes, but change always comes with challenges. With so much shifting in the NHS at once – especially with a new Health Secretary at the helm – the future remains uncertain.