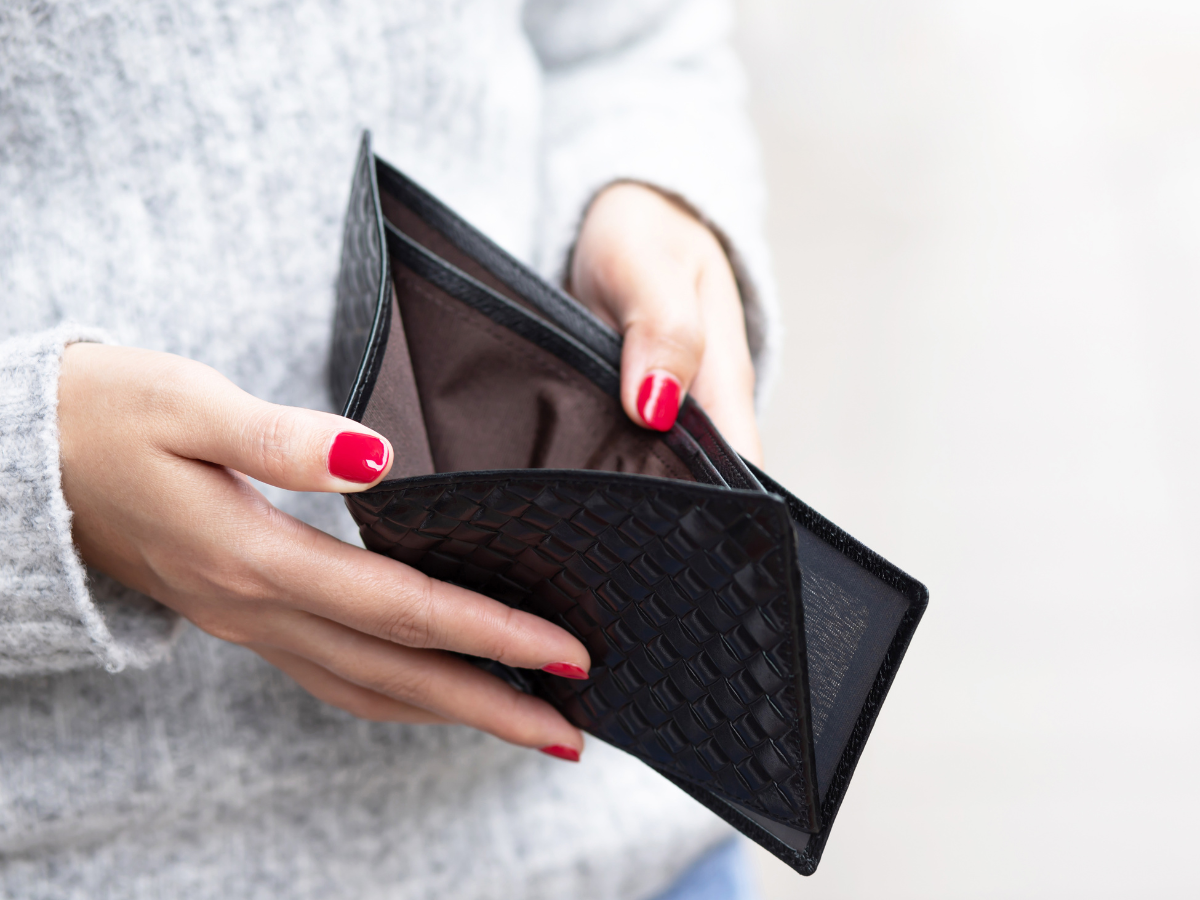 Health Impacts of the Cost of Living Crisis

The cost of living crisis is worsening, and it’s taking the nation’s health with it.

A YouGov poll in mid-May found that over half of Brits (55%) feel their health has been negatively affected by the rising cost of living. Of those, ‘84% said it was due to increased heating costs, over three quarters (78%) a result of the rising cost of food and almost half (46%) down to transport costs rising.’

Those on low income are cutting back on medication, having to choose between feeding their children or themselves, and fearing what winter energy bills might bring. All of this is taking an unimaginable toll on their mental health and delivering substantial knocks to their physical wellbeing.

These are not just health impacts perceived by the patients themselves: 25% of those who reported the cost of living was negatively impacting their health were also told that by a medical professional.

The cost of living crisis is not impacting everyone equally; those who are elderly, disabled, on a low income, or are otherwise vulnerable are already being hit the hardest. Some people with long-term conditions have even described themselves as being ‘priced out of existence’ by these ever-increasing costs. Following a decade of austerity, the impacts of the cost of living crisis are being felt most acutely by those in low-income households or those in receipt of Universal Credit.

While those on higher incomes are having to cut down on frivolous spending, those on low incomes are having to cut essentials. In some instances, people have had to reduce the number of medications they take or simply ‘weather the storm’ of illness because they cannot afford prescription costs. While it is possible to apply for exemption certificates for prescriptions, there will always be people who technically earn too much to qualify but don’t earn enough to afford to pay outright.

Beyond the issue of income level, there are also some longterm conditions which are simply not on the list for eligibility. For example, people with cystic fibrosis (CF) are not automatically eligible for free prescriptions because of their condition, despite the immense medication costs associated with the condition. This is because children with CF weren’t expected to live to adulthood when the prescription charge exemption list was produced in 1968 – so CF wasn’t included. Many conditions could be managed more efficiently – resulting in better health outcomes and reduced burden on the NHS – if these patients were able to consistently obtain the medication they need.

Some people are choosing self-pay private care options instead of spending years on NHS waiting lists for treatment, but the cost of living crisis is also pushing specialist private care further and further out of reach for many. While the shortcut offered by private care does risk exacerbating existing health inequalities, this alternative route may help clear backlogs quicker so it is, in some ways, useful that it is an option.

Care in the home has been an incredibly useful tool for patients and the wider health system thanks to reduced hospital attendances, but rising costs are making it progressively less accessible. Some people can no longer afford to run their dialysis machines at home due to the cost of electricity, and some people cannot afford to keep their homes warm enough to keep them well.

The stress of the cost of living crisis, as well as all of the other stress brought about by the current geopolitical landscape, is unsurprisingly taking its toll on the mental health of the nation.

Mental health services are already struggling in the wake of the pandemic, so this situation is adding further strain to an already floundering system. For both the health system and the general population, price rises are making an already bad situation worse.

Constantly worrying about how you are going to afford all of the necessities – let alone the non-essential enjoyable things people would ordinarily buy with their disposable income – is exhausting at best. Many people have found that the crisis is exacerbating existing mental health issues, while others are grappling with major anxiety for the first time as they are faced with impossible financial choices.

Money and mental health are incredibly intertwined; while ‘money can’t buy happiness’ may be a familiar adage, it can certainly reduce stress and provide the kind of security that can support better mental health. Steps must be taken to support vulnerable members of society through this cost of living crisis – or when we come out of the other side we may find we have simply swapped one crisis for another.