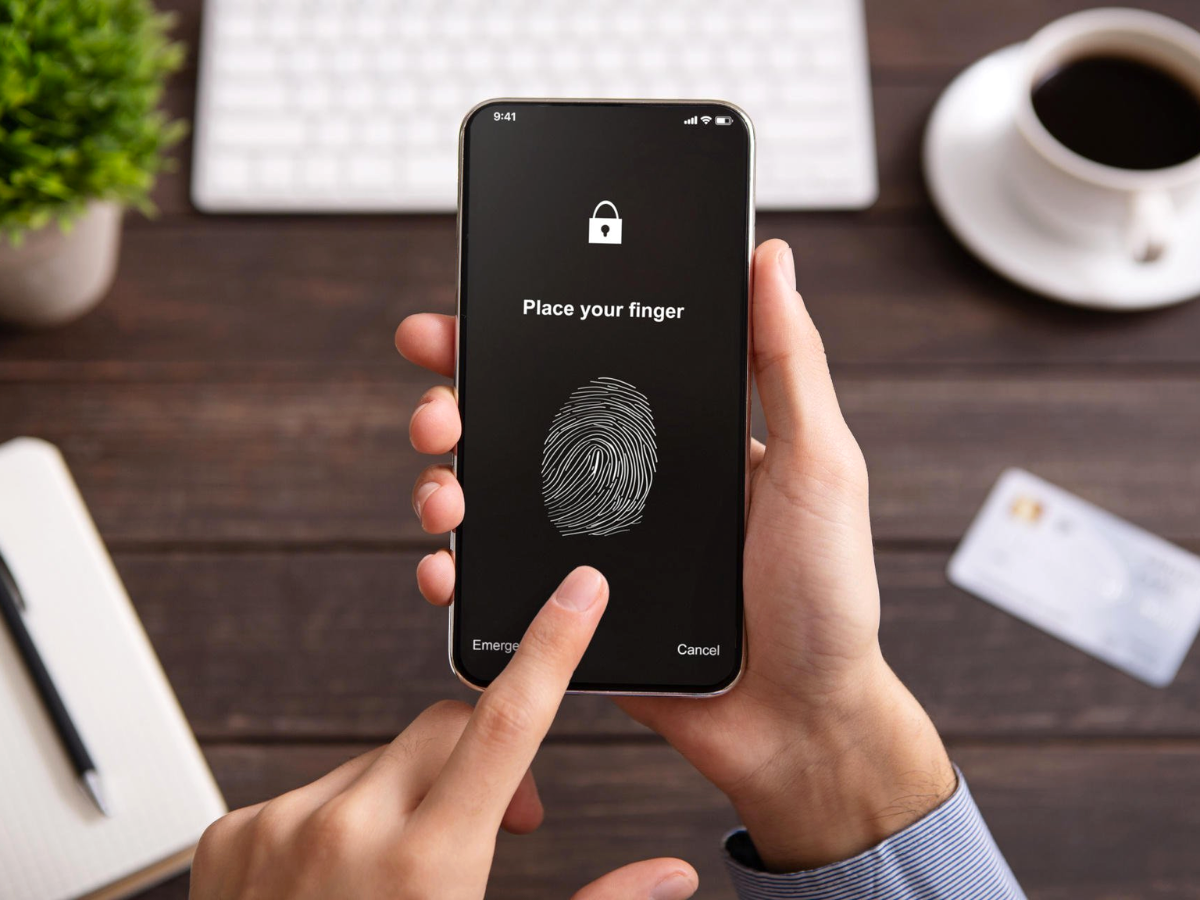 Many of us use biometrics to unlock our devices or pay for things in shops. However, security concerns about this technology linger for many.

The use of biometrics is increasing in popularity due to its ability to act as a protective layer for personal or enterprise security. They have been introduced as an alternate and, at times, an additional form of authentication, since they can confirm one’s identity on a safer and more reliable scale, using unique structures and traits of the human body.

There are 3 main forms of such identification; biological, morphological, and behavioural. Biological biometrics would use traits on a genetic level such as blood samples. Morphological on the other hand focuses more on structures of the body and physical aspects, including the familiar fingerprint, or facial recognition, through the analysis of one’s features, which many technologies have incorporated into their software. Lastly, behavioural biometrics are essentially what they sound to be, these study a person’s body language and patterns including walking.

Although these can enhance security significantly more than other verification approaches, such as pins or passwords, the biometric market is relatively new and has not been subject to significant regulation, which can cause reluctance from clients and users.

A recent report led by the former Deputy Mayor of London, Matthew Ryder, revealed an urge to revisit biometric laws and possibly enforce them. The legal review conducted by the Ada Lovelace Institute – prompted by the increase in biometric use by tech firms -highlighted the need for improved legislation and found current laws to be ‘inadequate’, following an analysis of human rights, equality, and privacy.

Biometrics are constantly evolving and being researched by specialists to improve cyber security. Japanese researchers have recently announced a breakthrough in a new method of authentication using human breath. A group of specialists at Japan Kyushu University discovered the possibility of creating a biometric profile using chemical compounds found in someone’s breath.

Back in 2015, Apple revolutionised the integration of biometric identification within their products. This was done by introducing fingerprint authentication on the iPhone, which several competitors followed with their own adaptations. In the following 2 years, Apple faced various blockages in their biometric development, but ambitiously introduced the innovative facial recognition in 2017.

Surprisingly, banks have also jumped on the bandwagon and implemented facial identification and fingerprint scanning into their mobile apps, for users to securely sign in. Such institutions work to restrict, as well as to detect criminals on a daily basis; fortunately, the instalment of biometric identification has made this easier for banks. Currently, video analytics operators can identify suspicious behaviour and individuals thanks to whole body biometrics, from which they are able to recognise, read, and store someone’s biometrics.

As mentioned, the constant development of this method of verification has sparked researchers to develop a whole-body biometric system from long distances. The idea appeared after concluding that close proximity authentication would likely not function if trying to identify an individual in contrasting situations, such as from aerial vehicles.

The consistent introduction of such security methods can bring along numerous benefits. However, biometrics in particular has caught the attention of many, causing people to question their security despite their integration expanding.

Privacy advocates believe that such identification systems put personal privacy at risk. However, their convenience has won over the trust of various tech firms and software developers.

In addition, it is important to note this form of security system has its own disadvantages, which can lessen its reliability. For example, mobile facial recognition has encountered numerous reports from users claiming they could not be identified, simply by changing environmental conditions, such as lighting or even wearing glasses. An ex-Samsung employee revealed to the Distilled Post team that the company describes their facial recognition option as a ‘convenience feature’ as opposed to a security one, admitting that it is less secure than their ultrasonic fingerprint scanner.

Ultimately, limitations must also be taken into an account; companies which choose to use biometric security are encouraged to be sensitive to the requests they make towards customers, as these can coincide with cultural and religious beliefs. This is due to the somewhat strict requests one must abide by in order to successfully register their biometric profile. For example, it is common that users may be asked to remove any head and face wear in order to be correctly identified, which unfortunately may cause customers to distrust the said firm.

While identification security continues to evolve, the finance sector also manages to cross paths with new authentication measures. The growing use of contactless payments for day-to-day purchases has necessitated new ways to provide anti-theft and anti-fraud protection.

Biometric payments are an innovation which aims to combat the fear of someone else being able to freely use another’s debit card through the contactless feature, particularly after it is stolen. Since the start of Apple and Google pay, users have been given the opportunity to make purchases with their card, which would be connected to their phone, and accessed using one of the multiple biometric verification systems.
Contrary to belief, this guarantees safer transaction methods, since it is significantly more challenging to replicate another person’s physical characteristics than a PIN during a speedy face-to-face transaction, especially without drawing suspicion.

Despite the concerns mentioned, the integration of biometric authentication is most certainly on the rise. The market is increasing in demand and researchers are working closely on tweaks and reliability to assure users their privacy and personal records will be protected by these additional security measures.

About the author: Andreea Bejan is a contributing features writer and aspiring journalist, with a passion for entertainment and lifestyle writing, and an interest in technological advancements and international affairs.