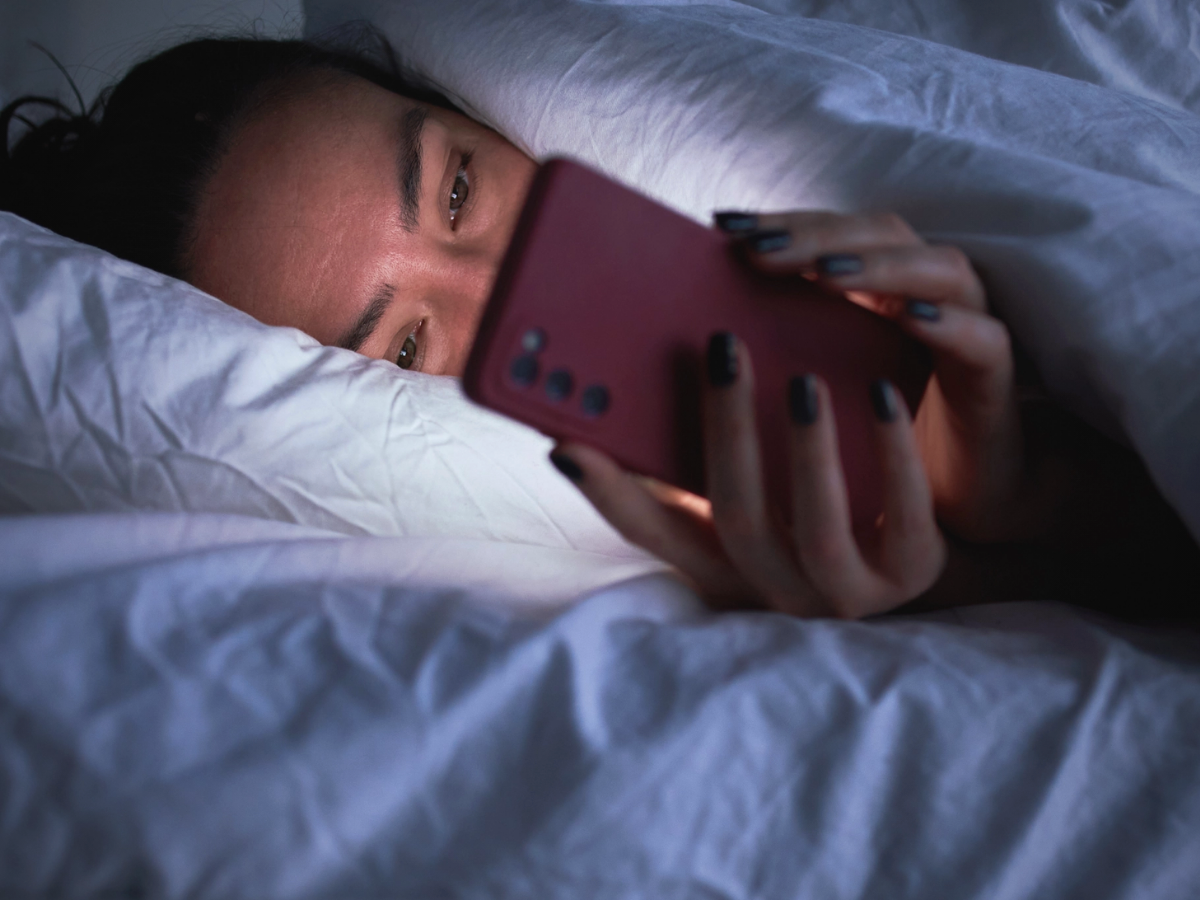 Menstrual trackers are used by millions around the world. In post-Roe America, the health data they contain could be used to build criminal cases.

The decision to overturn Roe v. Wade came as a significant shock. Many people’s lives changed overnight as the Supreme Court removed the federal constitutional right to an abortion, leaving abortion rights to be determined on a state-by-state basis.

13 states have ‘trigger laws’ in place that mean abortion will be banned within 30 days of the ruling. At abortion clinics in states like Arkansas, doors were closed the moment the news broke and calls were made to patients due to attend that very same day to cancel their procedures.

Amidst the chaos, a tweet appeared from Gina Neff, professor of technology and society at University of Oxford, that made the situation feel somehow even more dystopian:

‘Right now, and I mean this instant, delete every digital trace of any menstrual tracking.’

This initial tweet was the start of a thread that delved into the deep privacy concerns around women’s health data and how it could be used against them in this post-Roe world.

The sheer amount of data gathered by menstrual tracking apps provides an unprecedented opportunity to gather information about female health, driving improved understanding on a personal and societal level. However, they are also at substantial risk of privacy violations.

The most significant example of privacy violations in this sphere revolves around Flo Health. Users trusted Flo with their data following in-app promises that explicitly stated their data was secure. However, Flo ultimately handed users’ health information out to Google, Facebook, and multiple marketing and analytics firms.

Sharing this data for advertising purposes without the consent of users is worrying, but in the post-Roe world there is a deeper concern: could this data be used as a tool to punish those who have sought abortions?

With this question on the minds of many, people are moving to apps that they perceive to offer better encryption in the hopes of keeping their data safe. However, trends suggest that people are migrating to apps that others are moving away from, suggesting that consumers aren’t entirely sure of who to trust. One app, Stardust, skyrocketed to ​​No. 1 on the App Store on Saturday thanks to its data security promises, but analysis revealed that the app is ‘sharing users’ phone numbers with a third-party analytics company, which could be used to identify individual users of the app.’

Flo is launching an ‘anonymous mode’ following the decision to overturn Roe v. Wade which does not require users to supply names or email addresses in an attempt to provide greater protection. However, even if an app were completely watertight, there would still be risk if law enforcement gets involved.

As long as law enforcement agencies follow the appropriate legal channels, they can obtain pretty much everything you do on your devices:

‘In some of the most restrictive states, digital rights experts warn that people’s search histories, location data, messages and other digital information could be used by law enforcement agencies investigating or prosecuting abortion-related cases.’

This can be done through the process of reverse search warrants where agencies request the information of devices that searched for certain keywords, such as ‘where can I get an abortion’. These reverse search warrants can sometimes be accompanied by geofence warrants which provide access to a list of devices that have been in a certain location, such as a building in which police suspect illegal abortions are being performed.

As well as these official channels, there are far from legitimate pathways that some people may use to access this data. Democratic lawmakers have warned that ‘private actors will also be incentivized by state bounty laws to hunt down women who have obtained or are seeking an abortion by accessing location information through shady data brokers.’

What can I do?

All of this may leave you wondering if you can trust your menstrual tracker in post-Roe America. Although data from apps such as Flo and Clue could be used to support a case in states where abortion is illegal, it would not be enough for a conviction on its own. There are also other sources of data that they would likely use first, such as looking at your Google search history or using your device’s location data to see if you have attended a place where abortions are being carried out.

Deven McGraw, the former deputy director for health information privacy at the Department of Health and Human Services Office for Civil Rights, suggests a cautious approach of perhaps stopping using menstrual tracking at all. If you live in a state where abortion is now illegal, the real question to ask yourself is whether the convenience of menstrual tracking is worth the risks logging such data could carry.

In broader terms, general caution about the information you give away – especially relating to your health – should be exercised. While you don’t need to be outright distrustful of every free app on your phone, it’s always worth considering what’s in it for the company. There is a common idea that “if you can’t see the product, you are the product”; if an app is free to use, does not contain ads, and does not attempt to nudge you towards a paid model, it would be wise to consider where the company makes its money.

Your health data is precious, now more so than ever.