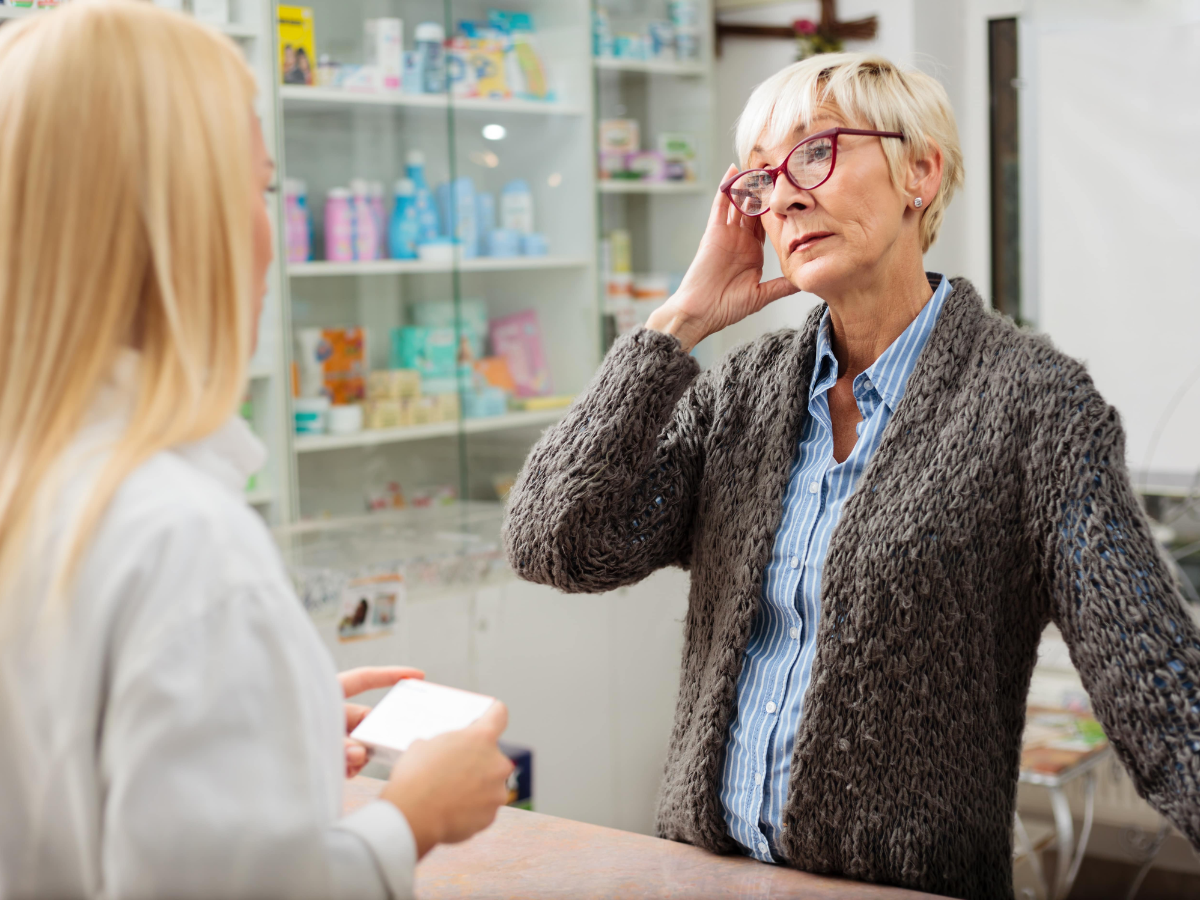 Community pharmacists have been facing an increasing amount of abuse since the pandemic began, with some even being held at knifepoint.

Since the strike of the pandemic, the NHS has suffered from a massive staff shortage whilst demand for services has peaked. Unfortunately, as the country’s healthcare system reaches a crisis, it has also impacted the workforce and the treatment received from customers. A recent survey has revealed that 77% of pharmacists have reported having experienced verbal or physical abuse from customers.

The NHS has been facing a huge amount of pressure since the outbreak of COVID-19; hundreds of positive patients were prioritised and given the necessary medical attention to defeat the virus, resulting in little to no staff being available to assist people with other issues.

This has led to patients becoming noticeably more impatient and resorting to extreme measures to get the help they need. This includes patients harassing, abusing, and threatening staff in desperation. Since 2020, there has been a gradual increase in such cases, with statistics on a constant rise showing more and more members of the healthcare workforce having experienced some form of distress.

Police forces have reported having to respond to a noticeably increased amount of pharmacy-related crimes.

One case involved Belfast pharmacist Connor McAveary who was stabbed in the hand during a burglary in which the offender intended to steal medical supplies.

Another case involves Glasgow-based pharmacist Chand Kausar, who had been held at knifepoint by a customer. The attacker had demanded non-prescribed medication, which Mrs Kausar could not produce due to health and safety laws. Following the incident, the pharmacist shared that she struggles when a patient raises their voice at her, causing her to have a ‘mini panic attack’.

The abuse community pharmacists face has reached unjustifiable extents and some branches have been pushed to take matters into their own hands to support staff. Counselling has been one of the considered ‘aiders’ to help staff manage their distress.

The Knights pharmacy in Redditch has decided to put in place several regulations in order to improve working conditions, this includes providing its pharmacists with counselling support following challenging interactions, as well as hiring additional security.

Mo Kolia, superintendent of the Redditch branch and chair of Dudley Local Pharmaceutical Committee, shared that one of its staff had been threatened with a knife, while other staff face verbal abuse ‘on a day to day basis’, leading to them feeling ‘scared’ and ‘nervous’. Mr Kolia supported the introduction of these regulations by stating that abuse had gotten so serious that they had no choice but to step up.

‘Community pharmacy is supposed to be a welcoming environment but our staff are so scared that unfortunately, we had no other choice.’

The chain, which operates 98 community pharmacies across England and Wales, has reported that enforcing security has helped, although the physical and verbal abuse see no end with such occurrences becoming the norm and unmanageable.

Mr Kolia revealed that although ‘it’s hard to pinpoint’ the exact trigger of the abuse, medicine shortages have become a significant reason.

The concern for healthcare workers’ safety has been escalated to superiors. A spokesperson for the Department of Health and Social Care expressed that such abuse would not be tolerated. ‘We work closely with the pharmaceutical industry and the NHS to minimise disruption caused by medicine shortages on the rare occasions they arise.’

Recently, Boots announced that they will be offering newly qualified pharmacists a number of full-time vacancies, with a considerable starting wage of £42,000, commencing August. This decision was agreed upon following negotiations with the Pharmacists’ Defence Association (PDA). The health and beauty retailer has shared that they will be working with the PDA in order to review all pharmacists’ pay, hopefully also increasing their wages.

This is one of the strategies businesses are carrying out in order to expand the pharmaceutical sector and encourage more people to join, despite the reported unsatisfactory scores of staff revealed in several surveys.

The unimaginable stress NHS workers face has led to a shortage of staff and a struggle to fill vacancies, while some pharmacies have closed entirely, bringing the total number of community pharmacies down to 11,100 so far.

When questioned on this during a parliamentary meeting, pharmacy minister Maria Caulfield responded by arguing that although community pharmacies are funded by the NHS, they are privately owned, making any closure solely a ‘commercial decision of the owner’.

On the other hand, when addressing how to improve overall personnel safety, Supt Holdaway, head of the National Business Centre, suggested the installation of panic buttons, CCTV and body cams. However, the costs of this would be handled by pharmacy owners.

That said, it is evident that pharmacies are not as ‘favoured’ in the medical field, especially due to a lack of funding. The GP Winter Access Fund offers access to a £5 million fund which can contribute towards security enhancements. However, pharmacies are not granted such support, instead, they can benefit from ‘health and wellbeing offers’, which include coaching services and conflict resolution training.

The Department for Health and Social Care has tried to come to a resolution and made a statement announcing that the NHS has introduced a violence reduction programme, and has ‘doubled the maximum prison sentence for common assault against NHS workers.’

While this may seem like a considerable change, the root cause remains neglected. The additional security measures may help intervene during stressful confrontations, but the abuse will certainly not stop. It has been reported that most abuse comes from the over 60s, as an act of desperation and a cry for help. These patients need assistance, and the NHS must step up to improve job satisfaction and encourage workers to join, in order to re-establish a successful healthcare system.

About the author: Andreea Bejan is a contributing features writer and aspiring journalist, with a passion for entertainment and lifestyle writing, and an interest in technological advancements and international affairs.