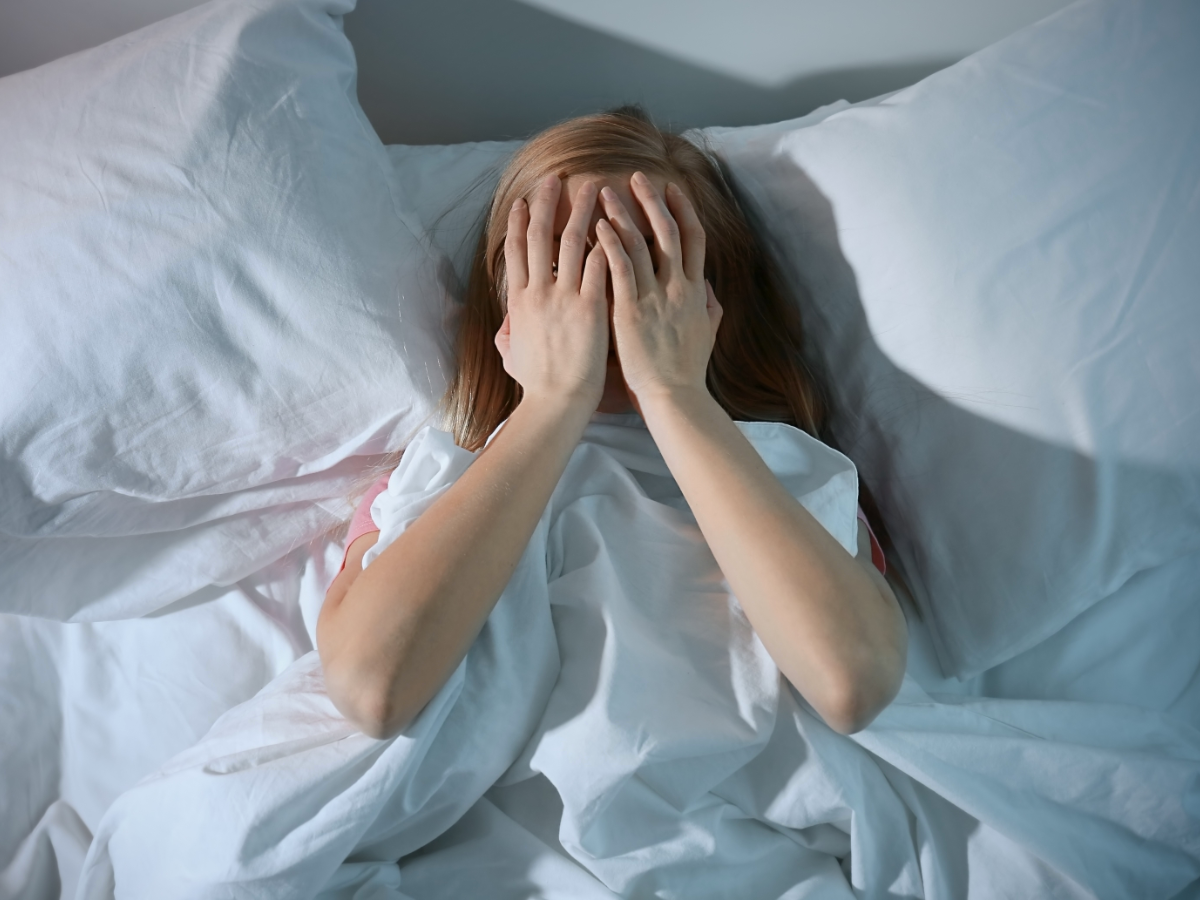 As global temperatures rise, sleep duration and quality will worsen around the world. However, this global heating will not impact us all equally.

As the effects of climate change continue to build, the temperatures we experience throughout the day are projected to increase annually across Europe. Global heating will likely worsen sleep around the globe, especially in hotter countries. The effect of this warming is unlikely to be equal across society, and it is predicted that rising temperatures will disproportionately erode sleep in the warmest regions:

‘By 2099, suboptimal temperatures may erode 50–58 h of sleep per person-year, with climate change producing geographic inequalities that scale with future emissions.’

Global temperatures are also climbing more rapidly at night than during the day, disrupting biological processes in some plants and animals as well as humans.

How does heat impact sleep?

A recent study has found that sleep declines by an average of 14.08 minutes on nights where the temperature is higher than 30°C. While this small figure may leave you wondering what all the fuss is about, that can quickly add up – especially through the summer months. Additionally, this is likely to be made up of frequent wakeups as opposed to simply waking up 14 minutes earlier.

Increasing nighttime temperatures were found to result in a quantity of sleep that met multiple standard definitions of insufficient sleep. This was even the case when summer afternoon naps were taken into account. Interestingly, sleeping in the day actually increased susceptibility to nighttime wakeups caused by high temperatures.

One major concern that the researchers expressed is that they found no evidence of people being able to adapt to these rising nighttime temperatures. Poorer sleep quality can do far more than just leave you feeling tired the next day, it can also have numerous health impacts.

This ‘planetary-scale evidence that warmer than average temperatures erode human sleep’ is just the tip of the iceberg. Sleep disruptions are just the beginning of a potentially significant problem of worsening health driven by global heating.

Poor sleep has been found to contribute to high blood pressure, diabetes, heart attacks, heart failure and strokes. In the short term, it also increases the risk of accidents, impairs memory, reduces the ability to focus, and reduces overall quality of life.

Poor sleep can also compound mental health problems, which can also be worsened by hot days. Disturbed sleep caused by global heating thus presents an entry point into a potentially vicious cycle of progressively worsening wellbeing. Based on the new findings from this study, it could be argued that disrupted and generally poorer sleep is one of the mechanisms by which hotter days cause these detrimental health outcomes.

As is the case with many impacts of climate change, reduced sleep quality will not affect everyone equally. Climate change is projected to widen global health inequalities through unequally eroded sleep:

‘The temperature effect on sleep loss is substantially larger for residents from lower-income countries and older adults, and females are affected more than males.’

People everywhere will be affected by these temperature rises, but the extent of this impact will vary. The infrastructure of more affluent countries and greater availability of cooling technologies will enable them to handle temperature increases far better than lower-income countries.

Those with more subcutaneous fat (which is also a pattern that occurs along gendered lines) are more likely to struggle to lose excess heat during hotter nights. Women who are going through menopause and people with certain long-term health conditions struggle to regulate their body temperatures so will also suffer more as the nights get hotter.

These recent findings highlight a substantial additional threat posed to human health by global heating. The burden of this warming will not be felt evenly, deepening the already growing health inequalities that are present across society.