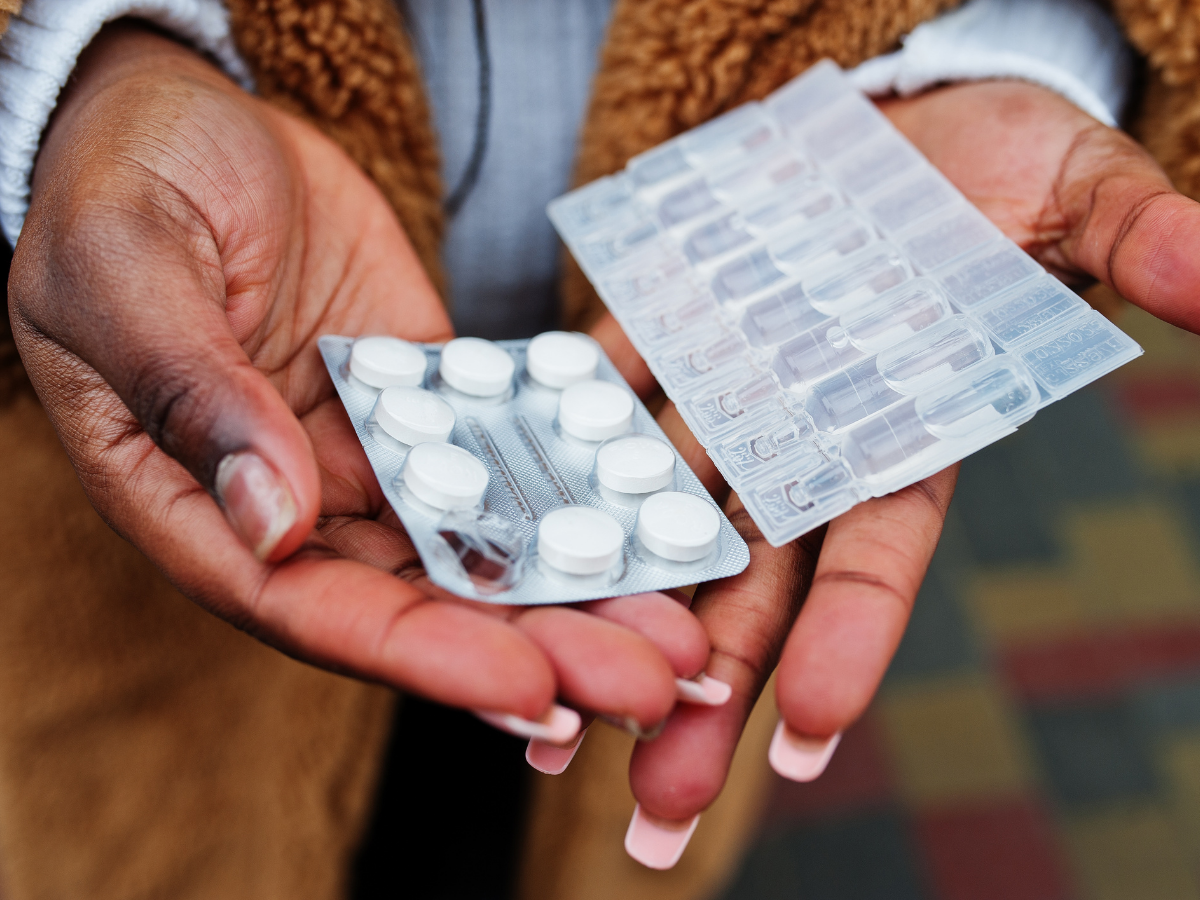 Despite the lifelong need for medication, sickle cell patients must pay for NHS prescriptions. There is, however, an easy way to pay considerably less.

The All-Party Parliamentary Group on Sickle Cell and Thalassaemia (SCTAPPG) recently launched an inquiry into the avoidable deaths and failures of care for sickle cell patients in secondary care. Succinctly titled No One’s Listening, the inquiry is a call to action in response to the unnecessary deaths in the sickle cell community and institutional racism that is present in healthcare, affecting everything from attitudes of staff to prescription charges. With over 100 submissions from the community, this is the most comprehensive report on sickle cell care that the APPG has ever produced.

No One’s Listening was the focus of the Treatment of Sickle Cell debate at Westminster Hall, where MPs were quizzed about whether SCD would be added to the Medical Exemptions list. If SCD were added to this list, patients could get their prescriptions for free. This is not a new suggestion – over two years ago Janet Darby (MP) asked the then Health Secretary Matt Hancock to remove the charge, but no progress has been made.

The cost of care

Most healthcare is completely free under the NHS but, unless you are exempt, you must pay a small charge for prescription medication. This charge may be small but, if you’re taking five different medications a day for a lifelong condition, £9.35 per prescription adds up fast.

However, if you are regularly taking medication and it is costing you more than £100 a year – which SCD medication likely is – a Prescription Prepayment Certificate (PPC) will quickly save you money. A PPC is £108.10 for 12 months, lets you get as many NHS prescriptions as you need, and can be applied for online.

This certificate is not something many people know about, which is something that urgently needs to change; when paying for individual prescriptions, some sickle cell patients can spend over the cost of a yearly PPC on a single month’s medication. One patient we spoke to was stunned when she found out how much she could have saved over the years if she’d been made aware of PPCs. When a GP is prescribing such a large amount of medication to a patient it would be pertinent to mention the availability of a PPC.

Although this price is massively reduced from paying per prescription – it works out at as little as £2 per week – questions remain around why people with SCD should have to pay for such necessary medication at all. Hydroxyurea – until recently the only licensed treatment for sickle cell in the UK – is free for cancer patients but not for people with sickle cell. SCD patients having to pay for prescriptions is perhaps emblematic of a wider issue.

Questions have arisen surrounding why SCD is not on the Medical Exemptions list when other conditions such as epilepsy are. It has been suggested that this is a result of who the condition affects – epilepsy disproportionately affects white people whereas SCD disproportionately affects BAME people. ‘I don’t understand how the government can so frequently challenge the existence of institutional racism whilst charging those with sickle cell for prescriptions,’ commented one MP.

Much like prescriptions, admissions to hospital are not one-offs for people with SCD; it’s a lifelong part of living with the condition. Due to inadequate – or non-existent – community care, hospitalisations are far more frequent than they need to be and the understanding of SCD in these settings remains limited. From biased perceptions of pain tolerance to implications that patients are simply ‘drug seekers’, there are a lot of institutional barriers to SCD patients receiving adequate care.

In the Treatment of Sickle Cell debate, Labour MP Catherine West noted that ‘despite this being a long-running disease, we have not paid enough attention to it at an institutional level, be that in primary or secondary care. That needs urgent redress.’

SCD is often described as an invisible illness due to the fact the pain patients experience isn’t visible to others. But, perhaps if there was greater awareness of the condition among medical staff and the general public, it would not be so invisible after all.