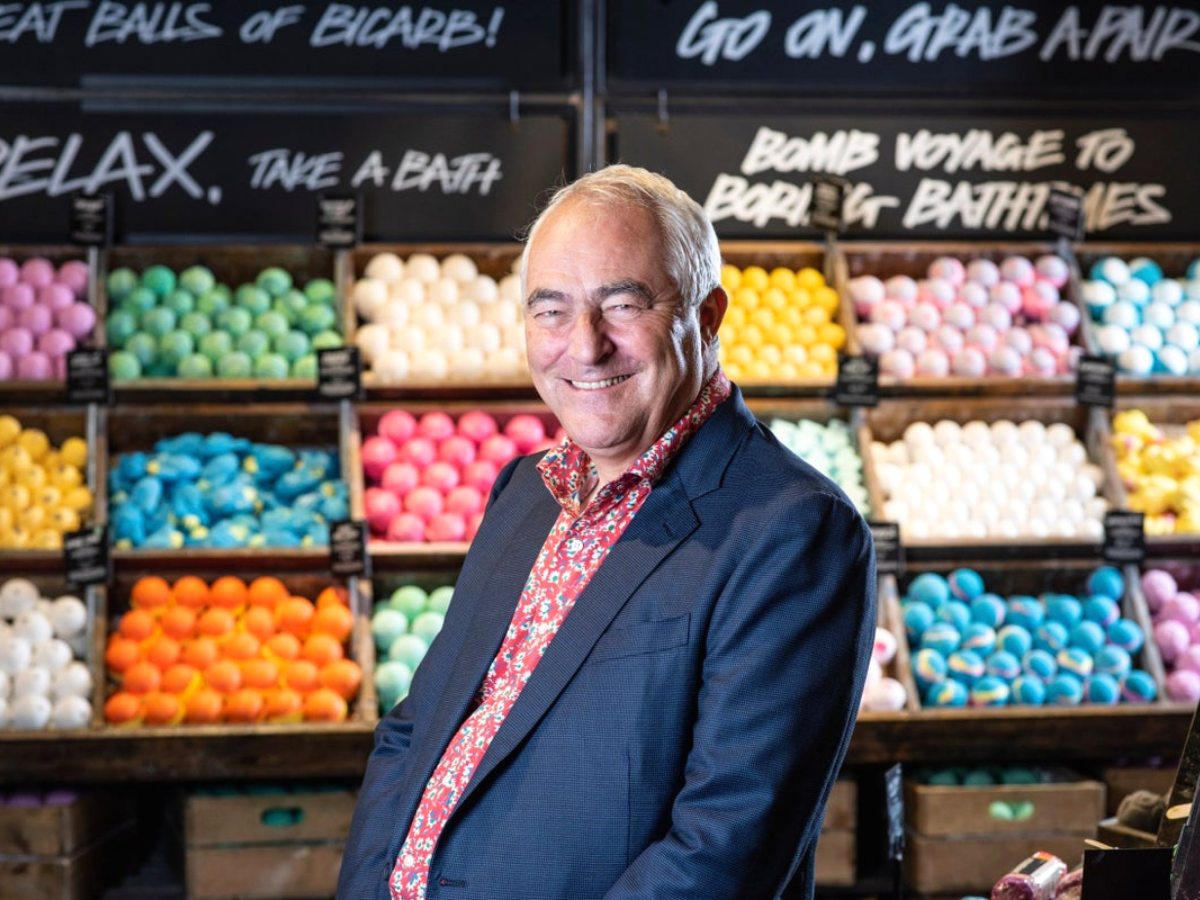 Although many do not like to admit it, social media platforms can be extremely addictive and most users are already addicted to them. With the current COVID-19 pandemic, social media platforms like TikTok have gained even more popularity, with a 75% increase of users solely between January and September of 2020 in the US. The app was even referred to as ‘digital crack cocaine’ due to its highly addictive effect. Apps like Instagram and Facebook have also been called out for similar effects. Lush is taking a stand against these platforms.

Lush’s chief executive and co-founder, Mark Constantine, shut down the company’s Facebook, Instagram, Snapchat and TikTok accounts on Black Friday, which is the biggest shopping day out of the entire year. This year, the UK saw the largest Black Friday sales ever as data suggests that payments via Barclaycard increased by 23% compared to the previous year.

Nationwide, another UK bank, has stated that by 5pm on that day customers had made 26% more purchases since 2020. The head of the payments also said that Black Friday has continued to be ‘the busiest shopping day of the year’. Even though Constantine was aware of the amount of money that could be made on said day, he still decided to leave social media platforms and thus, damage his business. Lush’s Facebook and Instagram accounts had over 10 million followers and the shutdown is estimated to result in a £10million hit to sales. However, Constantine believes that he had ‘no choice’ after whistle-blowers highlighted the negative impacts social media sites had been having on teenagers’ mental health. Either way, Lush is a company with around 400 stores in the world and in 2020 alone they made £438 million through sales, able to survive this hit.

Previously, Lush had also been vocally critical of other issues, ranging from single-use plastic to fox hunting. The company received backlash from the Police Federation of England and Wales over their campaign addressing the scandal over undercover police officers having inappropriate relationships with the same women they were hired to spy on.

This is also not the first time that Lush has tried to quit social media, having done so in 2019. But as their stores had to close down due to the pandemic, social media and online websites became the company’s only way to communicate with its customers. Lush’s chief digital officer, who is also Constantine’s son, agreed to these changes, as he has his own concerns about how addictive apps like Instagram can be.

Research suggests that Instagram ‘makes body image issues worse for teenage girls’ and that, since 2019, employees have been studying younger users’ mental states. These studies have shown how harmful the social media app truly is, in particular for teenage girls who are prone to internalising unachievable beauty standards reiterated by celebrities and influencers. Constantine also acknowledges that Lush ‘attracts an awful lot of girls of that age’. A study by the charity YoungMinds and the Royal Society for Public Health also reported that out of all social media platforms, Instagram has the most negative impact on young users’ mental health. The charity’s chief executive Emma Thomas said that ‘being surrounded by constant images of the “perfect” life and seemingly perfect bodies can also have a big impact on how you feel about your own life and appearance’.

Last year, an internal presentation seen by the Wall Street Journal found that 32% of teenage girls had negative feelings about their own bodies and that apps like Instagram had worsened said feelings, impacting their mental and physical health. Another slide of the same presentation highlighted how all teenagers blamed Instagram for ‘increases in the rate of anxiety and depression’.

However, executives at Facebook have consistently downplayed the seriousness of the aforementioned impacts on teenagers’ mental health. This is especially harmful considering that from the users who reported having suicidal thoughts, 13% of those in the UK ‘traced them back to Instagram’. Lush’s chief executive is also alarmed by the number of employees struggling with mental health related issues, stating that he spends a large proportion of his time discussing mental health with other colleagues in the workplace.

Due to all the negative impacts listed above, it is understandable that a company such as Lush decided to abandon all their social media platforms on the biggest shopping day of the year. However, there are positive aspects to social media as well. For instance, it allows us all to connect with family and friends no matter where we live in the world which, especially in relation to the current pandemic, has been extremely helpful. It can also provide ‘awareness among society’ through campaigns and other forms of online activism. Additionally, businesses and companies can promote their brand online, able to access a wider audience and gain more customers.

Nevertheless, even though social media platforms can provide a sense of community and can be used for educational purposes, it is important to focus on the safety and wellbeing of social media users instead of prioritising financial profit.