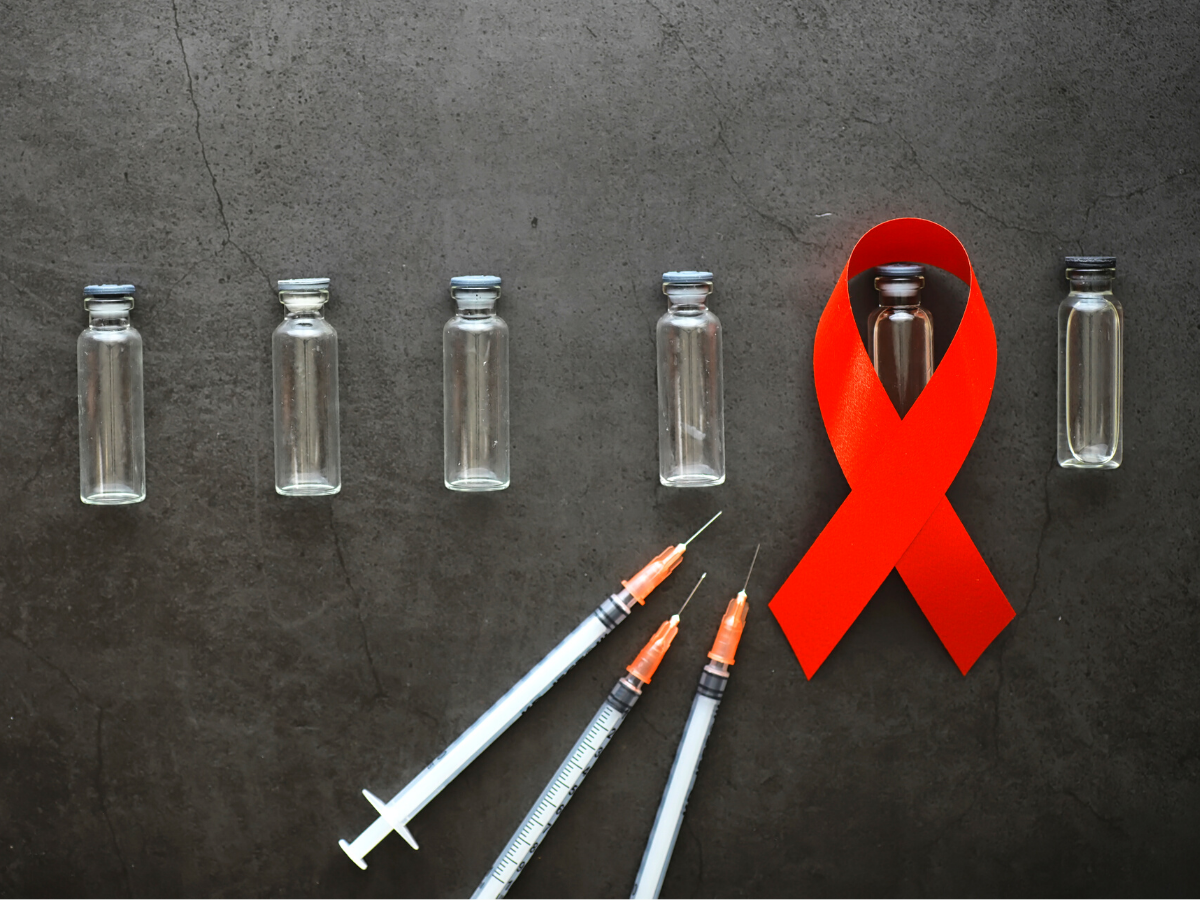 HIV Stigma and the Search for the HIV Vaccine

40 years since the first cases were discovered, both the University of Oxford and Moderna have begun clinical trials for an HIV vaccine.

In the early days of the AIDS epidemic, a significant amount of the stigma around HIV and AIDS was due to the lack of knowledge around how it is transmitted. Many held the belief that it could be passed on through common things such as ‘a kiss on the cheek, sharing a drinking glass, [or] using public toilets’. Doctors were allowed to refuse to operate on patients with HIV and schools forbade children infected with the virus to attend classes. The Justice Department in the US also stated that employers were able to fire staff members if they even suspected them of having contracted the virus, without needing any medical proof of it. The media heavily contributed to the misinformation around HIV and AIDS.

Historically, HIV and AIDS have predominantly been associated with homosexuality, further perpetuating the stigma around the virus. This established a relationship between queerness and illness which contributed to the fact that HIV is almost exclusively talked about in relation to non-heterosexual sexual activity. As many LGBT+ people were affected by the HIV epidemic, they were blamed not only for contracting the virus but also for its progression on a global level, dismissing their pain completely. At the height of the epidemic, there was also a general lack of support for drug users, women of colour and trans people who contracted the virus.

However, over the past several decades, AIDS has gone from an ‘inherently untreatable’ infectious disease, which many saw as a death sentence, to a virus one can live with thanks to the effective drug treatments available. This was made possible in particular thanks to AZT, the first medication able to prevent and treat HIV; it is, however, not a cure. AZT was approved by the FDA in 1987 and has been used ever since. Nowadays, the medicine known as PrEP (pre-exposure prophylaxis) is given to people at risk of contracting HIV to help prevent it. PrEP cuts down the risk of getting HIV through sexual intercourse by circa 99% if taken as prescribed.

There have been previous potential vaccines for HIV and although studies showed that these vaccines ‘included both binding and neutralizing antibodies’, they were limited to the specific strain used in said vaccines. In July of this year, the University of Oxford started Phase I of clinical trials in the UK for a potential HIV vaccine. The trial is part of the European Aids Vaccine Initiative, and scientists and researchers working on the trial period are hoping to report results by April of next year. Tomáš Hanke, Professor of Vaccine Immunology at the Jenner Institute in Oxford, stated that an ‘effective HIV vaccine has been elusive for 40 years’ and that this trial is the first of many vaccines for ‘both HIV-negative individuals for prevention and in people living with HIV for cure’.

The pharmaceutical and biotech company Moderna also has plans to begin human trials of two experimental mRNA HIV vaccines. These vaccines function similarly to their COVID-19 vaccine, using the mRNA system. mRNA is ‘the set of instructions by which cells make all proteins and send them to various parts of the body’ which in turn help the immune cells recognise and potentially destroy the virus. The company intends to enrol 56 people without HIV to ‘test the safety of the vaccine’ and monitor their immune response. If the vaccine trials are found to be safe and effective, further trials will take place and we will be one step closer to finding an HIV vaccine.

According to Moderna, about 38 million people are currently living with HIV. In the past two decades, AIDS-related deaths were reduced by 64% since 2004 and by 47% since 2010. Last year, around 680,000 people died worldwide due to issues related to AIDS. The past 18 months have brought added risks: people living with HIV experience more severe COVID-19 symptoms and are more likely to die from the virus than people who are not living with HIV. Studies from England and South Africa found that the risk of dying from COVID-19 is double that of the general population. In addition, in mid-2021 the majority of people with HIV ‘did not have access to COVID-19 vaccines’.

In regard to blood donation, gay and bisexual men are now allowed to donate blood in the UK if they have been having sex with the same partner or only one person for more than three months. Previously, they were only eligible to donate blood if they had abstained from having any form of sexual intercourse with other men for at least three months.

Although progress has been made in combating the stigma around HIV and AIDS and more knowledge now exists on how it can be spread, there is still a long way to go in terms of finding an HIV vaccine. Creating an effective and equal global distribution system for any future HIV vaccine will be a key part of its success.