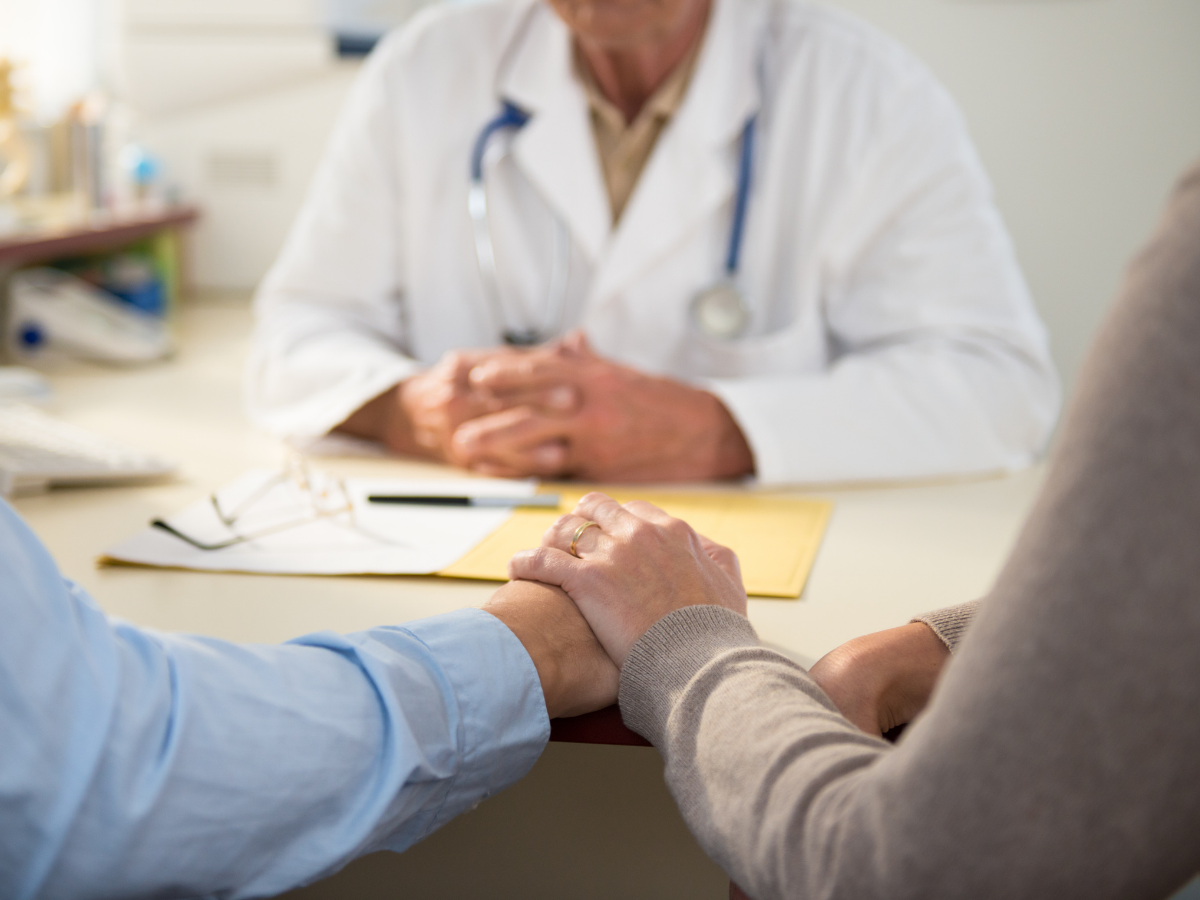 The Importance of Menopause and Miscarriage Leave

Kellogg’s to give staff fertility, menopause and miscarriage leave, opening up an important discussion around who benefits from paid leave and why this kind of support is still needed.

Earlier this year, in celebration of International Day of Families on May 15th, Kellogg’s US expanded benefits for its employees. The company is offering paid parental leave for up to 12 weeks for both mothers and fathers, an increase in their fertility benefit to $30,000 ‘for assisted reproductive procedures’, and a $10,000 increase for each eligible adoption.

As of this October, the cereal manufacturing company has made the decision to give additional support to its staff members. This includes extra paid leave of absence for people who are experiencing ‘menopause, pregnancy loss or fertility treatment’ and for the employees impacted by it, such as partners and people using a surrogate mother. This is a significant step towards ensuring that all employees, heterosexual or not, are met with the same benefits. Although cis gay men who use a surrogate do not physically experience the loss of their baby, they are still mentally affected by it and they should rightfully have the same amount of paid leave as heterosexual couples. Kellogg’s also stated that a doctor’s note will no longer be required for the paid leave.

To provide support for staff members going through fertility treatment, the company will give them ‘three blocks of leave each year’ and they can access a safe and private space to administer said treatment whenever they require to do so.

Around 1,500 staff members who work at Kellogg’s factories in Trafford, Wrexham and Salford would benefit from these new measures. The company claimed that they ‘want to offer employees increased support for those often-taboo issues like the menopause, fertility and pregnancy loss’. Kellogg’s also stated that they are committed to breaking the stigma around menopause, further discussing the topic in order to gain a deeper understanding of it and in return, being more capable of offering adequate support to those who experience it. Ultimately, the firm’s Europe vice-president in human resources Sam Thomas-Berry said that they want to create a culture in which employees feel ‘psychologically safe’ and they hope that by implementing these measures, people will receive the support they need.

Kellogg’s decision was made in relation to the vote on the cost of Hormone Replacement Therapy (HRT) prescriptions. HRT is a ‘treatment to relieve symptoms of the menopause’, as it can help reduce anxiety, hot flushes, night sweats, mood swings and vaginal dryness. The NHS found that menopause symptoms last about four years from the day their period stopped, however, for 10% of women the symptoms can last up to 12 years. After the vote, the government determined that women who go through menopause would now only have to pay for the prescription once a year in England, whereas in Scotland and Wales they are free of charge. This reduction will save women up to £205 per year.

Who is included in the conversation?

Hormone Therapy is also offered to trans people, as many experience gender dysphoria due to their physical appearance and hormone levels not matching their gender identity. For trans people who wish to be more feminine their hormones would be replaced with oestrogen, and testosterone is given to those who desire a more masculine appearance. This is only one of the many ways in which people can feel more gender euphoric but it is also important to remember that choosing to undergo HRT is not a requirement for trans people’s identities to be valid. Even though HRT for menopause targets different kinds of symptoms as for trans people, the treatments both function ‘by replacing hormones’. Nevertheless, the discussion around who has the right to receive it and at what price is primarily focused on cis women. The reduced prices are solely for women who have or will have symptoms of menopause.

As there is a significant amount of people who have fertility issues and miscarriages (one in four pregnancies ends in miscarriage), it is all the more important for big companies like Kellogg’s to offer additional support and benefits.

The Lancet analysis of data also found that black women are at higher risk (43%) of having a miscarriage compared to white women. Therefore, the financial help Kellogg’s is providing can have a seriously positive impact on all staff members affected by these issues, especially considering that treatments are often incredibly expensive and physically and mentally draining. Kellogg’s is not the only company to offer such support. Since May of this year, the digital bank Monzo is also providing paid leave for people who have had a miscarriage or an abortion.

In the UK, the employment law states that businesses only have to provide maternity or paternity leave if the baby died after 24 weeks, which counts as a stillbirth. Therefore, any loss before that is considered a miscarriage and does not allow the people affected to legally quality for leave or pay. Kellogg’s and Monzo are individual companies who have decided to offer additional support to their staff members and many businesses should take an example from them in order to create a safer and more compassionate environment in the workplace.