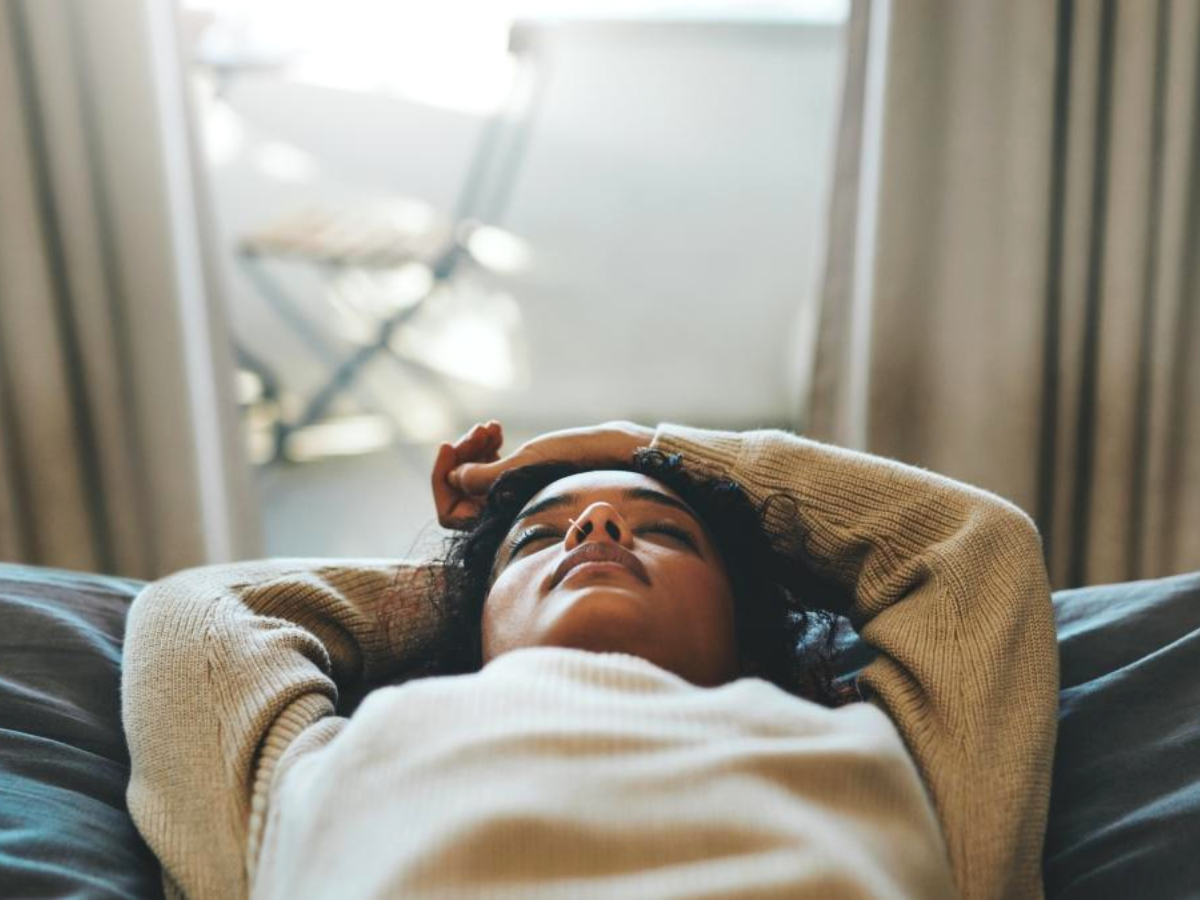 The National Institute of Health and Care Excellence (NICE) has recently updated its guidance relating to exercise for people with Chronic Fatigue Syndrome (CFS). Previous guidance recommended a programme of steadily increasing exercise, but many patients objected to this as it was negatively impacting their health.

‘The updated guidance for England and Wales recommends people judge their own “energy limit” when undertaking activity of any kind, and a physical activity programme should only be considered in specific circumstances.’

This updated advice was originally meant to come out in August but it was delayed – which was met with understandable outrage of sufferers. The delay occurred ‘due to disagreement on its contents’, with NICE saying it needed ‘more conversations with patient groups and professionals so that the advice is supported.’

Although the delay is frustrating, it is extremely positive to know that patients themselves were so deeply involved in the creation of the updated guidance. The experience of life with chronic fatigue varies from person to person – as such, it makes sense that the guidance has moved away from a one size fits all approach:

‘Physical activity or exercise programmes should only be considered for people with ME/CFS in specific circumstances and should begin by establishing the person’s physical activity capability at a level that does not worsen their symptoms,’ state the new NICE guidelines.

Another major addition to the guidance is further clarity on the use of Cognitive Behavioural Therapy (CBT) in the treatment of CFS. NICE noted that although CBT ‘has sometimes been assumed to be a cure for ME/CFS, the guideline recommends it should only be offered to support people who live with ME/CFS to manage their symptoms …and reduce the distress associated with having a chronic illness.’ CBT is not a cure for chronic fatigue, but it can make living with it easier.

Rosie, someone who was diagnosed with CFS at the age of 12, spoke with Distilled Post about her experience.

‘It was debilitating when I was first diagnosed, my mum would wake me up to dress me for school then let me sleep for 2 hours to recover from the exertion before going to school. I’d spend the weekends in bed and get woken up for meals. Eventually, I became homeschooled – but even that was only for an hour a day. I also had tonsillitis 8 times in a year, it knocked my immune system massively.’

Now in her mid-twenties, Rosie is glad she was diagnosed early as it has meant she can recognise her triggers, work around her energy levels, and manage her condition accordingly. She knows other people with CFS who received their diagnosis in adulthood and have struggled to adapt to their new energy levels.

She finds this change to the NICE guidance ‘is obvious to anyone who has lived with it. The last thing you need when you’re tired all the time, in pain and aching is to do exercise – it’s just going to debilitate you even more.’ Rosie has also found going to the GP for advice difficult, even if it’s for something unrelated to her chronic fatigue:

She added that ‘there just isn’t enough research into chronic fatigue’ and agrees that engaging with patients about their experience is the best way to progress understanding. Experiences of CFS vary massively, as does what can be done to help manage it. Trusting individuals to understand and manage their own energy is an important step. ‘There are different levels of chronic fatigue – only you know your own body.’

Baroness Finlay, Consultant in Palliative Medicine, Clinical Lead for Palliative Care for Wales, Velindre NHS Trust, and vice-chair of the guideline committee noted that CFS ‘can be profoundly disabling’ and ‘those with ME/CFS need to be listened to, understood and supported to adapt their lives.’ This renewed focus on empathetic care that caters to the needs of individuals is extremely welcome and will be great news for those with CFS across the UK.