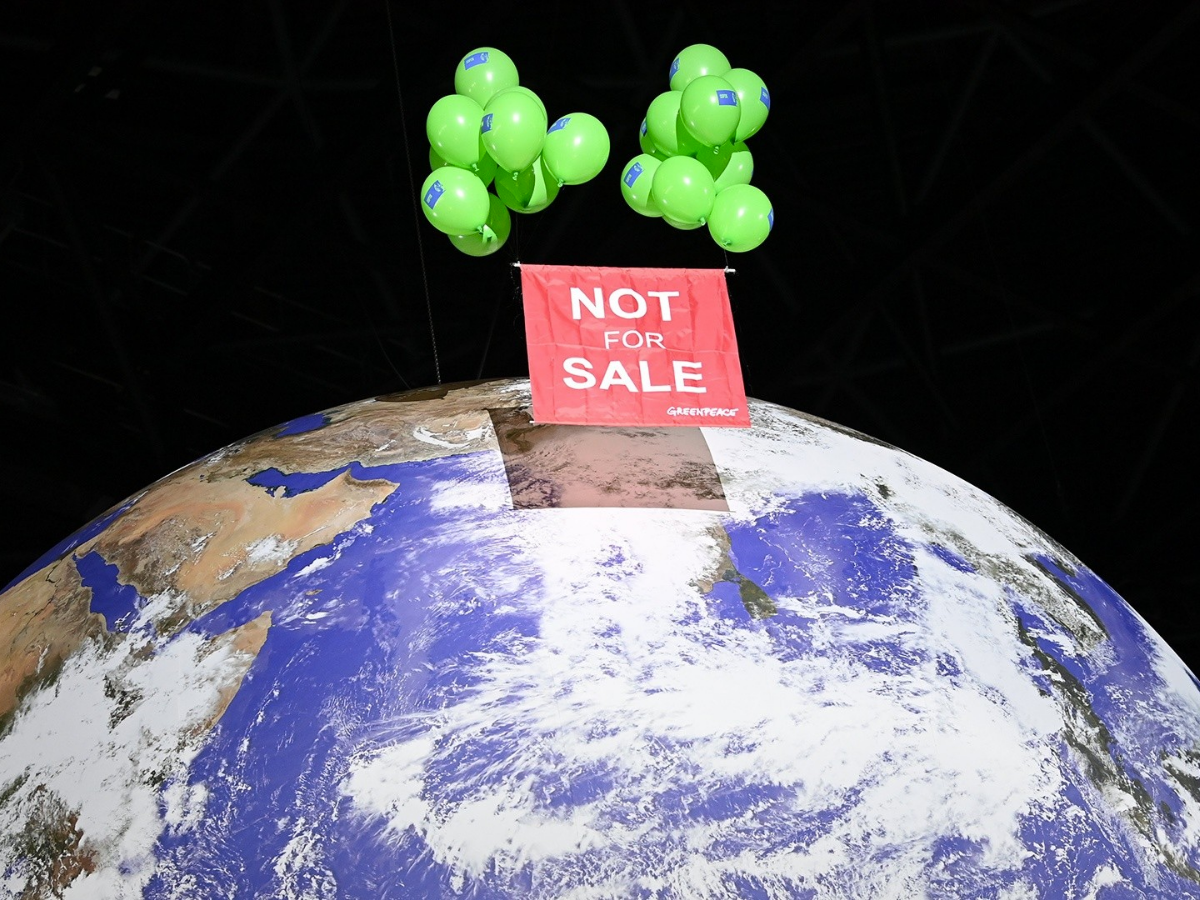 Meeting the Goals of The Glasgow Climate Pact

Boris Johnson has warned it’s ‘one minute to midnight’ for climate change. COP26 saw ambitious goals set, the next challenge is meeting them.

From the 31st of October until the 13th of November the climate change conference took place in Glasgow. The 26th UN Climate Change Conference of the Parties (COP26), hosted by the UK, saw the revision of promises made under the Paris Agreement in 2015. Over those two weeks, 25,000 delegates attended and thousands of activists travelled to Scotland for various fringe events and protests. Climate activist Greta Thunberg was also at the conference and she rightfully criticised the Scottish government’s policies around climate change. Even though Scotland promised to cut emissions by 75% by 2030, the targets of the last three years were missed.

A new agreement was reached at this COP26 summit: the Glasgow Climate Pact. This pact intends to decrease the worst impact of climate change. The countries involved have agreed to meet again the following year and discuss further how to cut down their emissions of carbon dioxide (CO2). There is also a plan to reduce the amount of coal being used, as it is responsible for 40% of annual CO2 emissions. Furthermore, it was agreed to increase the amount of money given to poorer countries to help them better combat climate change and switch to clean energy.

At the conference in Glasgow, the US and China pledged to boost climate co-operations over the next ten years, world leaders from over 100 countries promised to end deforestation by the year 2030, and a scheme was introduced to reduce 30% of methane emissions by 2030.

Boris Johnson emphasised that this conference (COP26) is the moment ‘we get real about climate change’. He also stated that he did not want the new Cumbria coal mine to go ahead, as he is ‘not in favour of more coal’. This is the first time the Prime Minister has openly spoken about this issue and given the fact that the government has previously been criticised for not stopping the mine project, it was significant of Johnson to state his position on the matter. He also declared that he ‘abolished commuting’, now living above his place of work.

Climate change has been a threat to our planet for a while, affecting every aspect of our life. However, it is only in the past couple of years that governments around the world have started to take some form of action to combat it. World temperatures keep rising and, if nothing is done to prevent it, nature and humans are extremely likely to experience more droughts, greater sea-level rise, and more species going extinct.

At its core, climate change is the shift in the average conditions of the weather. This shift is happening very rapidly due to humans using more oil, gas and coal for big factories, transportation and their own houses. The fossil fuels which are used to do so, start burning and releasing greenhouse gases. In return, these gases cause the world’s temperature to rise. Recent measurements done by the Mauna Loa observatory in Hawaii demonstrate that the level of carbon dioxide in the atmosphere is now 50% higher than before the industrial revolution when human beings started burning more fossil fuels. As of this year, the world is 1.2°C warmer than in the 19th century.

The UK has now planned to cut down its greenhouse-gas emissions ‘to net zero by 2050’, meaning that the country will try and take as much of these gases out of the atmosphere as it is putting in. The UK government is also committed to reducing emissions by 78% and having the country’s electricity come from clean sources by the year 2035. Setting these goals is, however, only the first step. The remaining question is how – and if – we will meet them.

Additionally, in order to avoid catastrophic disasters to our planet, scientists have suggested that global warming needs to remain at 1.5°C by the end of this century. A recent report found that if no policies or procedures are going to be implemented, the world is likely to reach 2°C. As discussed at COP26, the temperature could potentially even rise to 2.4°C by the year 2100. Besides further warming, climate change can also lead to certain regions becoming uninhabitable, with farmland turning into desert. Nevertheless, desertification can be reduced by planting more trees and bettering the quality of the soil, making farming more sustainable.

Although the most significant changes have to come from governments and big businesses, it is still important to remember that all individuals are capable of having an impact on the climate too, whether that is by taking fewer flights or using an electric car.