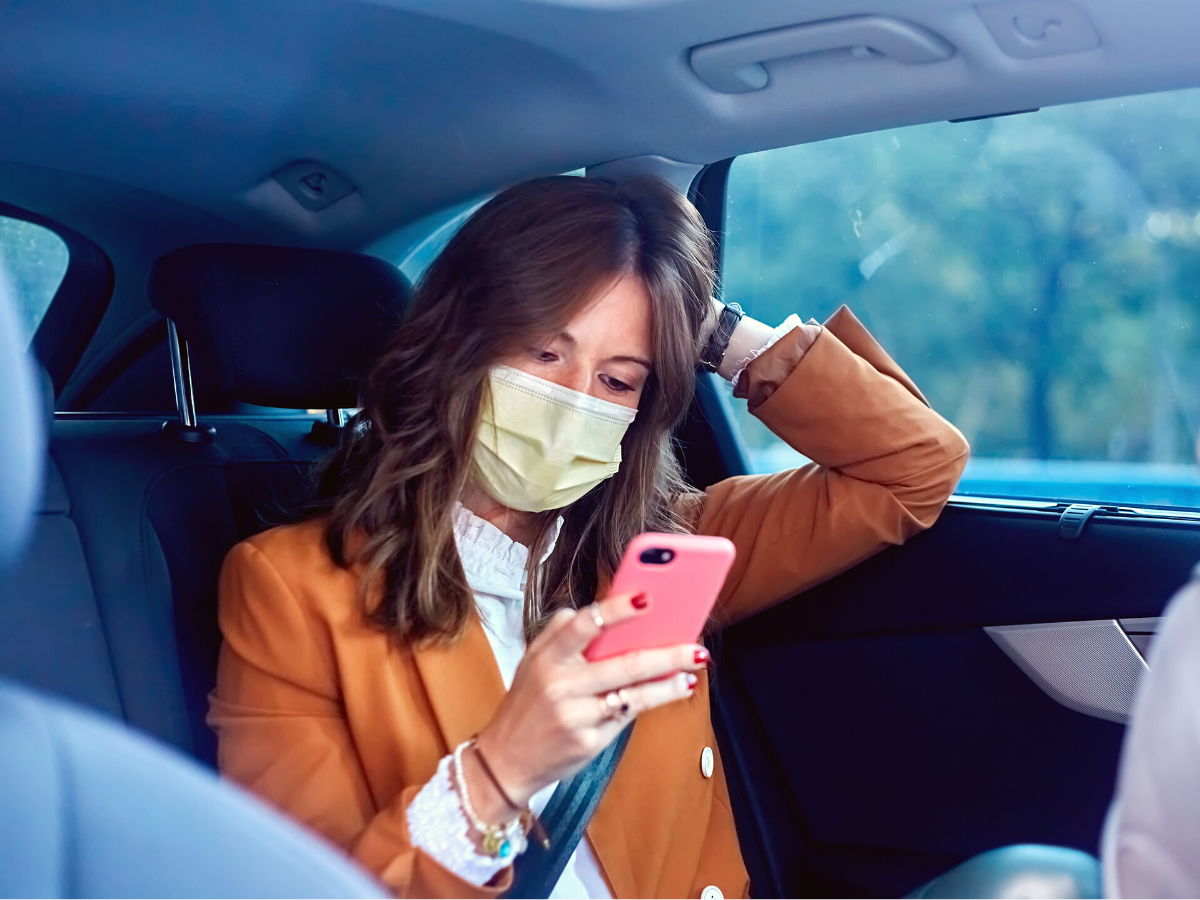 Uber and Lyft were created to get people home safe. What happens when the safe option becomes the centre of a series of sexual assault cases?

Driving services like Lyft and Uber are meant to provide a safe journey home for everyone. However, many people – particularly women – have experienced sexual harassment and assault.

Last week, the ride-hailing company Lyft released its first ever community safety report. These figures were supposed to be distributed in 2019, however, the company waited two additional years to do so. Lyft’s report found that between 2017 and 2019, a total of 4,058 sexual assault cases were recorded. Each year the cases increased, going from 1,096 in 2017 to 1,255 in 2018 and 1,807 in 2019. More than half of these cases fall under the category of ‘non-consensual touching of a sexual body part’.

Since 2019, Lyft has had a rise in people filing lawsuits caused by their lack of transparency and growing sexual assault allegations. In December 2019, a total of 19 women sued Lyft stating that the company did not take the accusations seriously and made no effort in enacting preventative safety measures. Many of the victims were drunk or passed out, with drivers taking advantage of their vulnerable position.

Due to the number of lawsuits against them, in 2019 Lyft announced that they would make changes to their safety policies. John Zimmer, president and co-founder of Lyft, stated that ‘safety is the cornerstone of all healthy communities, and it’s one of the key values Lyft was founded on’ when responding to the sexual assault claims made against the company. This statement seems contradictory given the number of people who came forward with sexual assault allegations and the fact that the background checks on their drivers have been called out for being insufficient.

However, Zimmer also claimed that they had made some significant changes. To start with, Lyft launched ‘14 new safety features, including anti-fraud measures’ and extensive feedback for rides that are rated lower than four stars (out of five). For the people living in the US, the app now has emergency access to reach 911, which when used immediately displays the user’s location and vehicle information, such as the license’s number. Lastly, the company has started a partnership with the anti-sexual violence organisation RAINN with the intention to educate and keep ‘each other accountable’.

In 2018, CNN started investigating Uber as 103 drivers had been accused of sexual assault, after which Uber posted a sexual assault prevention video on how to help create a safe environment for the drivers as well as the passengers. A year later, Uber released its first ever report which accounted for 5,981 cases of sexual assault in 2017 and 2018. Similar to Lyft, many of the assault victims are now filing a lawsuit against the company. There were three separate cases of lawsuits filed by women in the US in 2020, complaining about Uber’s failure to protect passengers from sexual assault. Additionally, the California Public Utilities Commission fined Uber $59 million in December of last year. Nevertheless, with Uber being the largest ride-hailing company in the world, fining them will most certainly not be enough.

While the issue surrounding women’s safety has been discussed before, the recent murders of Sarah Everard and Sabina Nessa sparked another conversation about the general treatment of women within the UK. It is important to note that the overall talk around women’s safety often excludes the disproportionate amount of violence and sexual abuse trans people, in particular trans women, and women of colour experience, as can be seen in the case of Sabina Nessa.

Disabled women are also often disregarded when it comes to sexual violence, even though they are between two and four times more likely to experience it, in comparison to disabled men and able-bodied women. The Office for National Statistics suggested that over the past six years, sexual violence against disabled women in England and Wales has doubled. Towards the end of 2019, a disabled young woman sued Lyft after having been sexually assaulted by one of their drivers. She stated that she is unable to drive and thus more inclined to use services like Lyft. As her disability puts her in a more vulnerable position, it is especially important for companies like Lyft and Uber to provide all users with more safety.

When Uber released its first safety report, it found that women made up 89% of victims, being nine times more likely to experience sexual abuse of any form compared to men. The UN Women UK also reported that 71% of women ‘have experienced some form of sexual harassment in a public space’ in the UK. In addition, the London night tube had been shut due to the pandemic, forcing more women to either take a bus or order a Lyft or Uber to get home. All of this resulted in a petition being created, urging the UK government to reinstate the London night tube to increase women’s safety when travelling home at night. More than 150,000 people signed the petition, leading to TFL reinstating the Central and Victoria lines to run all night, starting from the 27th of November.

Although some safety measures are being implemented, women continue to feel unsafe going home at night, needing much more than two night tubes to prevent and combat sexual violence in the UK.