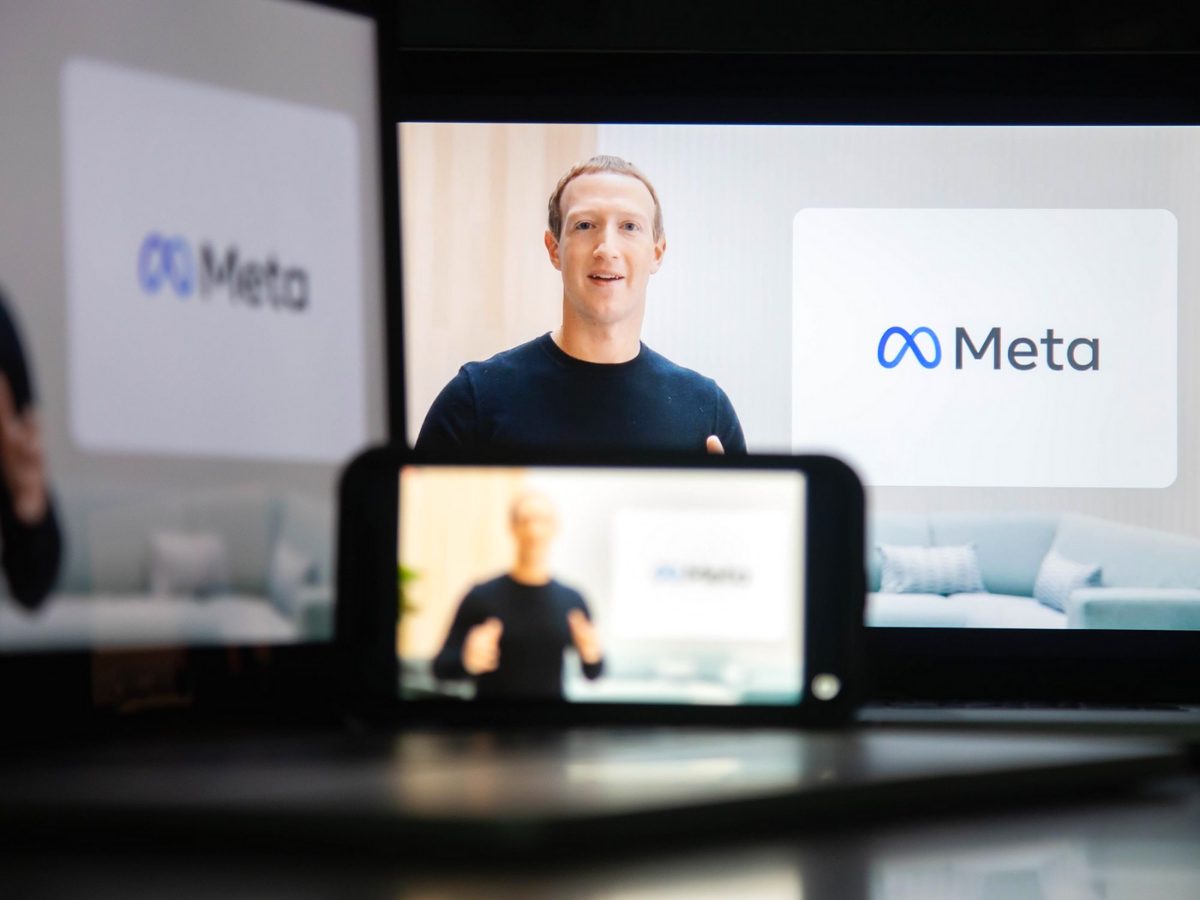 Mark Zuckerberg, CEO of Facebook, has made waves in the media this week as he announced a dramatic rebranding of the Facebook holding company. The company – which encompasses major social media platforms such as Instagram and WhatsApp – will now be known as “Meta”. The announcement came alongside plans to roll out the metaverse – a virtual world that allows people to interact from the comfort of their homes. Zuckerberg himself has suggested that the move is an attempt to capture his futuristic vision for the company.

‘Over time, I hope that we are seen as a metaverse company and I want to anchor our work and our identity on what we’re building towards,’ he said during the announcement last week. ‘And as part of this, it is time for us to adopt a new company brand to encompass everything that we do, to reflect who we are and what we hope to build’.

The term ‘metaverse’ was originally coined by American sci-fi novelist Neal Stephenson in his 1992 novel ‘Snow Crash’. It is a portmanteau of the word ‘meta’ – meaning to surpass or go beyond the limits of the ordinary – and universe. In practice, it refers to any transcendent virtual experience where people can go to escape real life. Until now, the concept of a virtual universe has stuck to the pages of fictional dystopian and sci-fi novels. However, Zuckerberg clearly believes that it is an auspicious business venture and wants to get ahead of the game. He has suggested that it will inevitably become a (virtual) reality through a natural progression of technology, asserting that it is ‘the successor of the mobile internet’.

There are arguably two crucial elements to the Metaverse. Firstly, presence. Zuckerberg and Meta have repeatedly promoted the idea that having a sense of presence despite being physically apart is important for the metaverse to succeed.

This unique and transcendent experience will be facilitated by Oculus – a virtual reality headset maker that is already owned by the Meta holding company. By combining virtual reality hardware with augmented reality software the company hopes to bring the experience as close to natural interaction as possible – creating an ‘embodied internet where you’re in the experience, not just looking at it’.

Interoperability, and therefore standardisation, is the second crucial element to the metaverse. Interoperability means that instead of being owned by one single, centralised entity, the metaverse will be comprised of a multitude of different platforms. This is key to making the Metaverse a seamless experience for the user. Nick Clegg, Meta’s vice-president of global affairs and former deputy Prime Minister of the UK, confirmed that the metaverse would be a series of interlinked worlds where a user moves seamlessly from Facebook’s world to Apple’s or Google’s.

Interoperability requires virtual cross-border travel between different apps and platforms whilst retaining the same virtual identity and digital items. Meta has explained that the corporation will facilitate this by using virtual avatars that can travel across virtual spaces. Similarly, blockchain technology such as cryptocurrency and non-fungible tokens will allow digital goods to travel alongside these avatars.

These developments would be significant for platform operators in practice. It would require software to be standardised across the board by establishing common technological standards. However, this raises questions surrounding how these standards would be decided, who would be the key players in deciding them, and how their implementation and maintenance would be governed.

Facebook adversaries have criticised the latest rebrand as a distraction from its recent public relations crises. Facebook, or Meta, has recently come under fire following the infamous ‘Facebook Papers’ leaked by ex-Facebook employee Frances Haugen. The papers exposed toxic business practices at the corporation and research findings showing the harmful impact the platform has on mental health, particularly for young girls. This suggests that despite consistent rhetoric of oblivion or denial of the impact of social media platforms on mental health, the company have internally recognised its harm for years.

‘The fact that Zuckerberg has set his sights firmly on the so-called “metaverse” while societies all over the world are scrambling to alleviate the myriad harms caused by his platforms just goes to show how out of touch Facebook is with real people,’ said Imran Ahmed, CEO of the Center for Countering Digital Hate.

This has also sounded the alarm bells to the impact that the metaverse will have on mental health. The pernicious expansion to the demarcations of the internet has had well-founded negative impacts on mental health, particularly in adolescence. Pushing this boundary may further muddy the line between technology and real life – the consequences of which have only been depicted in shows such as Black Mirror. Similarly, encouraging a more stationary lifestyle by reducing the need for travel, or just leaving the house, is likely to take its toll on physical health.

Zuckerberg has addressed these criticisms, claiming ‘this isn’t about spending more time on screens; it’s about making the time we already spend [on them] better’. However, in light of the recent revelations noted above, and the outlandish rebrand of the company, it seems like a hollow reassurance.

However, just as it’s possible to speculate about the negative impacts, it is also important to acknowledge that there may be some significant social and environmental benefits to the metaverse. It has the potential to provide more freedom and improve the quality of life for disabled people or those suffering from physical and mental illnesses. Providing a life-like environment that simulates reality may enhance social participation and improve quality of life. Similarly, Meta has targetted businesses by illuminating the beneficial impact the metaverse could have on virtual work meetings and office life. Creating a more interpersonal experience may stimulate more innovation and creation in global business.

The metaverse also has the potential to cut carbon emissions. Reducing the demand for cross-country travel, particularly for work, could be highly beneficial to the environment. Similarly, reducing the excessive demand for goods by making them virtually available in the metaverse could preclude the need for large amounts of manufacturing and, inevitably, waste.

Ultimately, the consequences of the metaverse are truly unfathomable. Just like its predecessor, its impact may be predictable in some areas but in other areas will be impossible to predict – purely because these areas are currently undiscovered. The only certainty is that Zuckerberg’s vision will bring challenges that go beyond the ordinary and further embed social technology into our lives.