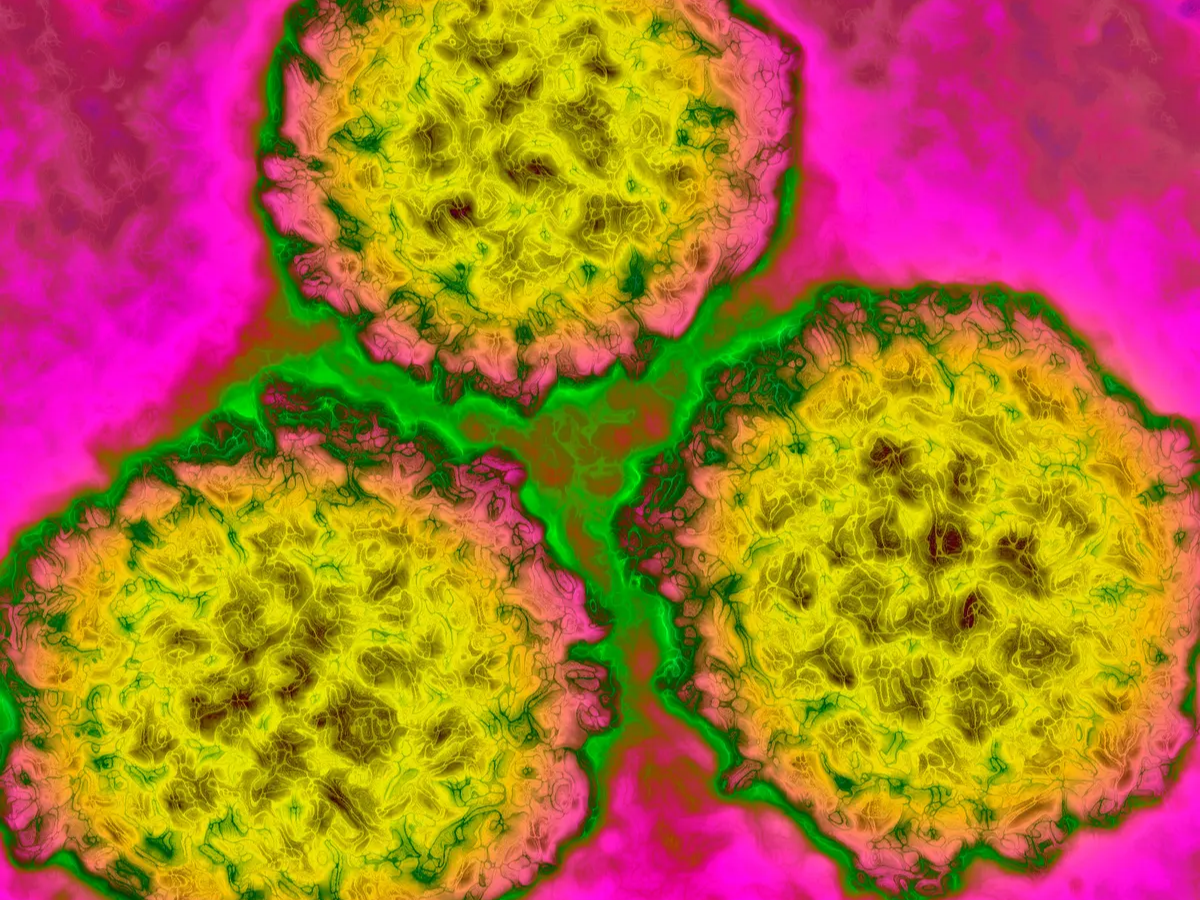 ‘A Historic Moment’: HPV Vaccine Found to Save Thousands of Lives

The HPV immunisation programme has had a ‘huge’ impact on rates of cervical cancer and precancerous conditions in the UK, says lead author of the study.

A groundbreaking study published in The Lancet has confirmed the HPV vaccination programme, which started in the UK in 2008, is highly effective in reducing rates of cervical cancer in women. The Cancer Research funded study found that the vaccine has saved thousands of women from experiencing precancerous conditions and developing the disease.

The study monitored three cohorts of women that participated in the HPV immunisation programme from 2008. This included women aged 12-13, 14-16, and 16-18 when they were given the vaccine. These cohorts were found to have seen a reduction in cancer rates by 87%, 62%, and 34% respectively when compared to their unvaccinated peers. Furthermore, the authors found a reduction in the incidence of precancerous conditions – or HPV, the virus that is associated with 99% of cervical cancer cases – by 97%, 75%, and 39% respectively.

‘We’ve known for many years that HPV vaccination is very effective in preventing particular strains of the virus, but to see the real-life impact of the vaccine has been truly rewarding,’ said Peter Sasieni, a Professor of Cancer Prevention at King’s College London and lead author of the paper. He also explained that the results are ‘just the tip of the iceberg’, referring to the direct relationship between cancer risk and age. The participants observed in the study were aged under 30 – this means that as they age the benefits will compound.

HPV, or human papillomavirus, is a common group of over 100 viruses that spreads through skin-to-skin contact. Available data suggests that around 98% of women are exposed to the virus over the course of their life. However, only 14 types of high-risk HPV are likely to lead to abnormal growth. This abnormal growth is associated with various kinds of cancer such as cervical, vaginal, and some cancers of the head and neck.
The HPV vaccine, which protects against nine types of high-risk types, is given to children between the ages of 11-13 in an attempt to create an immune response prior to HPV exposure – which commonly happens in adolescence. The study clearly confirms that the younger the earlier the intervention, the more effective the vaccine.

Cervical cancer currently remains the fourth most common cancer in women around the world, and the third most common among women in the UK under the age of 35 after skin and breast cancer. The findings show that the vaccine has a conspicuous impact on cancer rates and precancerous conditions. This is positive news for the medical community because it lends credence to previous research suggesting the vaccine has expedited the elimination of cervical cancer. For example, a 2020 study published in The Lancet found that if current vaccination rates remain at their current level the disease would be eliminated within two to three decades.

‘We found that, even without any new effort towards increasing vaccination or screening, we can achieve cervical cancer elimination…in roughly 20 years,’ Jane Kim, a co-author of the study and professor of health decision science at Harvard explained.

COVID: a bump in the road?

The COVID pandemic has seen all usual vaccination rates plummet – including the HPV vaccine. School closures meant that the immunisation programme could not be carried out as usual, and as a result, uptake of the HPV vaccination dropped by almost 50% between 2019-2020. This may be a significant obstacle in eliminating cervical cancer, particularly because herd immunity has a substantial part to play in keeping rates down.

The authors of the study hope that raising awareness of the recent findings may encourage the UK population to get vaccinated. ‘We hope that these new results encourage uptake as the success of the vaccination program relies not only on the efficacy of the vaccine but also the proportion of the population vaccinated’ said co-author Kate Soldan from the UK Health Security Agency.