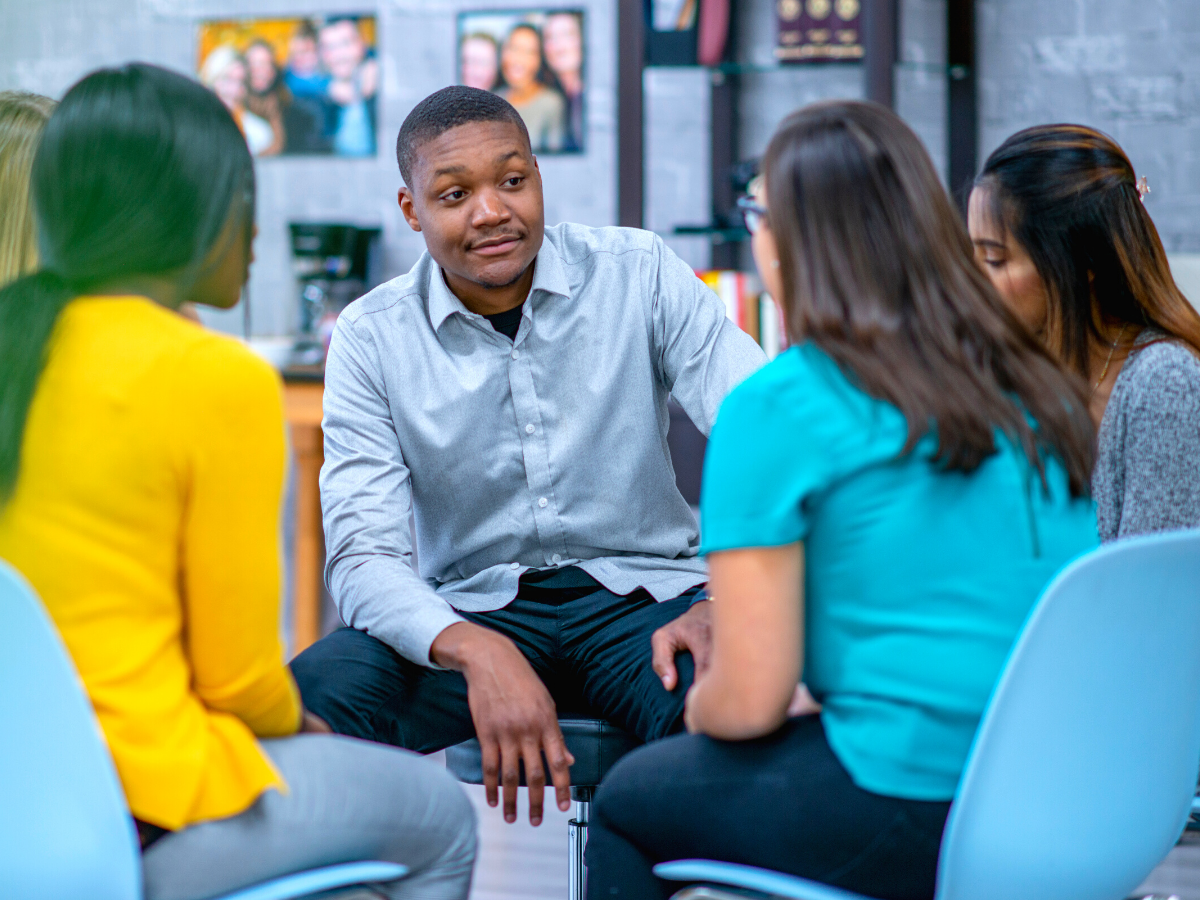 WHO Report Paints a Sad Picture of Global Mental Health

To say that the world is currently traversing a mental health crisis would be a massive understatement. The insidious impact of the COVID-19 pandemic has been widespread, and numerous individuals from a variety of backgrounds have been left struggling with issues including grief, anxiety and loneliness. The WHO has stated that close to a billion people now suffer from a chronic mental disorder, and yet, among a plethora of health conditions across the world, mental health stands out as inherently paradoxical – suffering from a mixed bag of being widely discussed but hardly understood, increasingly prevalent but inexplicably stigmatised, and visibly over-diagnosed but severely under-treated.

The theme of 2021’s World Mental Health Day, on October 10, was mental health within an unequal world; and the inequality regarding the previous year’s theme is plain to see. Despite 2020 being the year to ‘increase investment into mental health,’ the WHO Mental Health Atlas has returned some disturbing results about the true state of the services rendered to chronic sufferers of mental health issues. The global failure to provide mental support as increasingly required through the pandemic highlights that the promotional campaigns and increased media attention to these issues have not directly translated into the upscaling of the quality or accessibility of the relative services.

The 2021 theme of inequality seems especially apt in the increasingly polarised world we live in today, where a large portion of the global population experiences various forms of discrimination, despondency and disparity. The COVID-19 pandemic has only fuelled this fire; taking millions of lives and leaving even more in utter devastation, exposing the true width of the chasm of inequality in every facet of human life, and even death. While the physical health toll of the virus is visibly apparent, its psycho-social impact may often be viewed as less acute than it actually is.

The WHO sees the likelihood of the worldwide decline in mental health being a trend that lingers for many years as nothing short of impending global trauma, emphasising the need for sustained improvements to mental health in order to ensure an efficient and resilient response to the aftermath of the viral pandemic. These views were shared by the attendees of the Global Mental Health Summit 2021 in Paris, wherein policy-makers, academics and healthcare professionals alike agreed that the reinforcement of international efforts to improve mental health was a crucial component of social, economic and cultural recovery.

The WHO Mental Health Atlas, released every 3 years, is a compilation of global data regarding the progress made towards achieving mental health targets set by the international health community and included in the WHO’s Comprehensive Mental Health Action Plan. The latest edition, detailing the data of over 170 member countries’ efforts to reduce mental health issues, has returned disappointing results about the existing state of global endeavours as compared to the targets set by the previous report.

Only 51% of member states reported that their mental health policy was in line with international and regional human rights instruments, and only 52% met the target relating to mental health promotion and prevention programmes, with both figures falling well short of the 80% target that was set by the World Health Assembly in 2013. An encouraging statistic was the rise in countries conducting mental health promotion and prevention programmes, from 41% of Member States in 2014 to 52% in 2020. However, 31% of total reported programmes did not have adequate human and financial resources, 27% did not have a properly defined plan, and 39% had no documented evidence of genuine impact. These statistics evidence the need for the systematic decentralisation of mental health care to community settings, but also the reason as to why only 25% of countries meet the requirements for the integration of mental health into primary care.

The gap between expectation and reality speaks further towards the involvement, or lack thereof, of governments and national leaders towards the cause to improve public mental health. Despite the provision of plans and policies detailing the estimated requirements of human and financial resources, only 39% of responding countries indicated that adequate human resources had been allocated, and 34% that the required financial resources had been provided. WHO estimates show that the loss in productivity resulting from depression and anxiety, two of the most common mental disorders, costs the global economy over $1 trillion per year; but also that every $1 invested into the treatment of these issues returns an estimated $5. And yet, despite that incredible statistic, the stagnation of the allocation towards mental health within government health budgets is damning, remaining at a paltry 2% average at a global scale.

With global effort falling short of the targets agreed upon in 2013, the plan has now been extended to 2030, and includes revised preparation for the incorporation of mental health into primary healthcare, and the inclusion of psychosocial support within emergency preparedness plans. However, the original four major objectives remain unchanged: more effective leadership and governance for mental health; the provision of comprehensive, integrated mental health and social care services in community-based settings; implementation of strategies for promotion and prevention; and strengthened information systems, evidence and research. While all officials involved recognise the mountain still to be climbed over the next decade, Dévora Kestel, Director of the Mental Health and Substance Use Department at WHO, has emphasised her ‘encouragement by the renewed vigour seen from governments’ during discussions about these extensions. The end of the viral pandemic has signalled the beginning of a more fortified battle against the silent pandemic of mental disorders; thus reflecting the age-old saying – every cloud has a silver lining.

About the author: Manu Hari is a contributing features writer with interests in the rapid modernisation and digital transformation of fields including healthcare, business management, technology, and financial services.