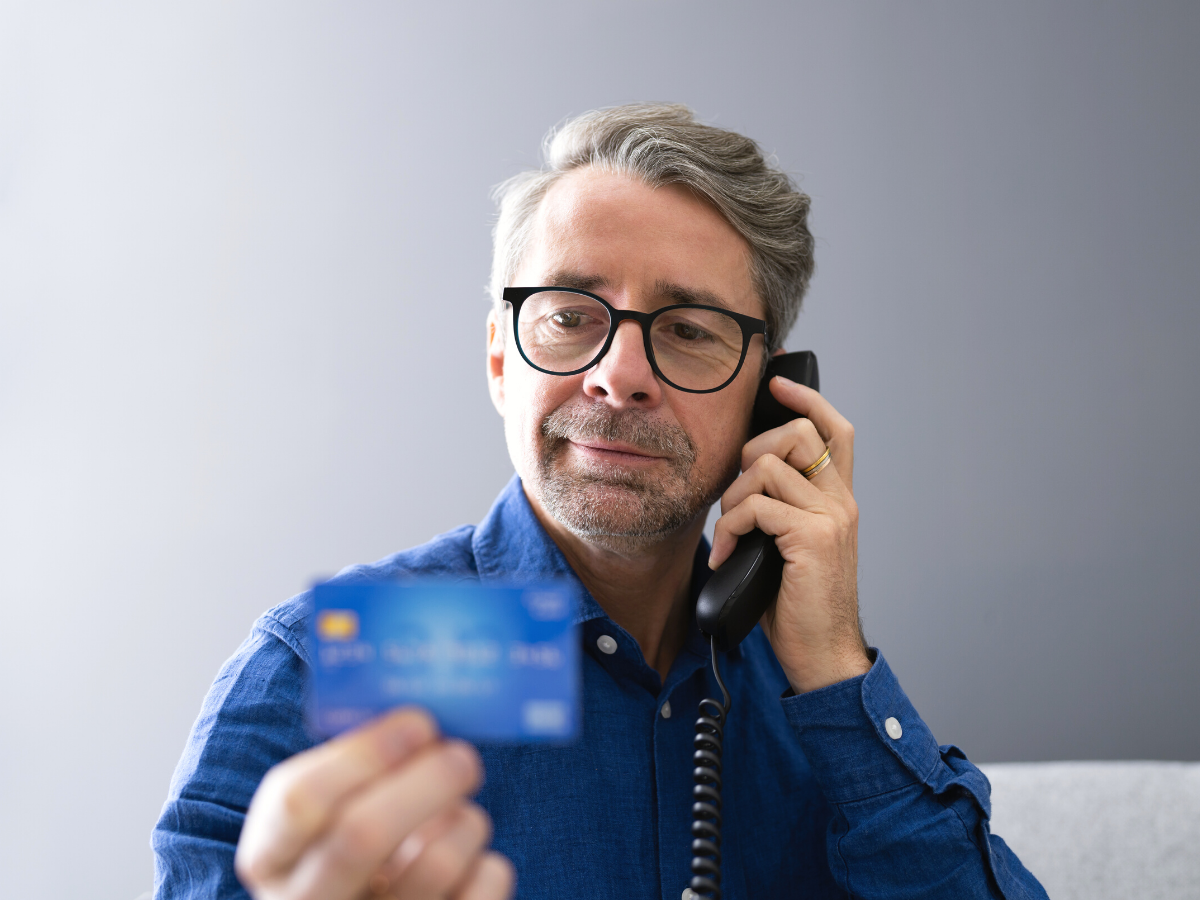 In a lauded move from Ofcom, major phone networks are ordered to block international calls if they spoof as UK numbers.

Scam calling has been around for a long time and newer technology is making these fraudulent attempts more realistic and sophisticated than ever.

Ofcom recently revealed that around 45 million people in the UK received at least one fraudulent text or call within the last three months. Telecom provider EE also had to block over 18,000 SIM cards used for fraud throughout that period of time. Additionally, Britons face up to 9,000 scam calls per minute.

In response to this, Ofcom has ordered major phone networks to block international calls disguised as UK numbers. After months of deliberation between the Ofcom and telecoms companies, it was decided that these measures should come into place, ensuring that more barriers are put up in defence against scammers.

The communications regulator is also exploring whether or not customers should show IDs when purchasing multiple SIM cards, which can be used to text scams to other numbers.

60% of over-75s have received a scam call within the past three months. However, it is younger people that are more vulnerable to these fraudulent calls and texts, with three-fourths of 16 to 34 year-olds falling victim. This may in part be due to young people being used to communicating with companies through these methods, whereas older customers may be naturally warier.

‘We’ve been working with telecoms companies to implement technical solutions, including blocking at source suspicious international calls that are masked by a UK number. We expect these measures to be introduced as a priority, and at pace, to ensure customers are better protected.’

Speaking to The Guardian, the director of advocacy and policy at Which? consumer group, Rocio Concha, said:

‘As we have witnessed over the pandemic, consumers are being bombarded with scam calls and texts – and unfortunately we have seen people lose significant sums of money as a result. It is encouraging to see Ofcom and the telecoms industry working together to develop solutions, which should make it harder for fraudsters to exploit systemic weaknesses to reach potential victims. It is important that companies implement the new measures as soon as possible, in order to prevent yet more scams and ensure that consumers are protected.’

The US has made sure that network providers implement these measures by the end of 2021, whilst in the UK, full authentication will only be possible when technology is upgraded, which will be done by 2025.

Calls are passed from the VoIP provider, which is based on the internet, to phone networks.

Caller ID spoofing, as scam calling is often referred to, starts when scammers use automated dialling software to set up these ‘robocalls’. This involves setting caller ID up to look like a local call. Millions of calls are made over internet phone lines within minutes, as scammers cast a big net.

Sources from The Telegraph, which first broke the news, believe that these plans will not work to successfully block these calls, as the UK still utilises copper-based phone networks from the 1970s.

However, the BBC suggests otherwise. In an interview with Gabriel Cirlig of US cyber-security firm Human, he expressed:

‘Recently, because of the ease in implementing your own private enterprise telephone system, everybody can have access to critical telephone infrastructure. Because of this lower barrier of entry, it is very easy for scammers to build their own systems to spoof mobile numbers… This is not a regional problem or restricted to one type of infrastructure, this is a systemic issue that allows crime to cross any borders’.

At the moment, the foreign VoIP provider is in charge of checking the authenticity of the calls, before handing them over to telecommunication networks. This initiative, though it will not completely get rid of scam calls, will undoubtedly lessen the amount of them made. It is a step in the right direction, though many more changes still need to be implemented.

According to experts, new telephone identification protocols need to be put into place in order to enable phone networks to authenticate that texts and calls are coming from real telephone numbers. This will completely fix the problem.

How to avoid this

It is more than likely that you have received a spam text or call. Ofcom research revealed that 8 in 10, or 82% of people have fallen prey to these schemes. Over 4 in 10, or 44% receive a suspicious text message at least once a week. 2% of people, which represents nearly one million people, have followed scammers’ instructions, causing financial loss and emotional distress when successful. It is easy to fall victim, as texts are often disguised as bills or information from telecom providers and other subscriptions.

If you receive a suspicious-sounding call, make sure not to give out any personal or private details. Most legitimate calls would not ask for such information. It is best to hang up, then call the company that the call has posed as for verification. When it is confirmed to be a scam caller, block the number and report it to Action Fraud for investigation.

Spoofed texts disguised as information from companies are also common, as they often prompt you to pay a late bill, or fill out a form with your personal information. When you receive a text such as this, you must read through carefully, and pay attention to the texts they have sent in the past as an indicator of authenticity. Make sure not to click any links, or give out personal details when you do. When aware of fraudulent nature, report these numbers to 7726.

Additionally, many smartphones will identify legitimate senders – such as RoyalMail or Hermes – and list their name at the top, whereas scam messages will come from an unrecognised mobile number.

Great caution must be taken when filling out forms with personal information and phone numbers: the less it is given out the better. However, most of the time, these scammers dial from computer-generated numbers, not from a preexisting list, so this would not necessarily matter. Regardless, it is best to be safe and aware of where you share potentially sensitive information.