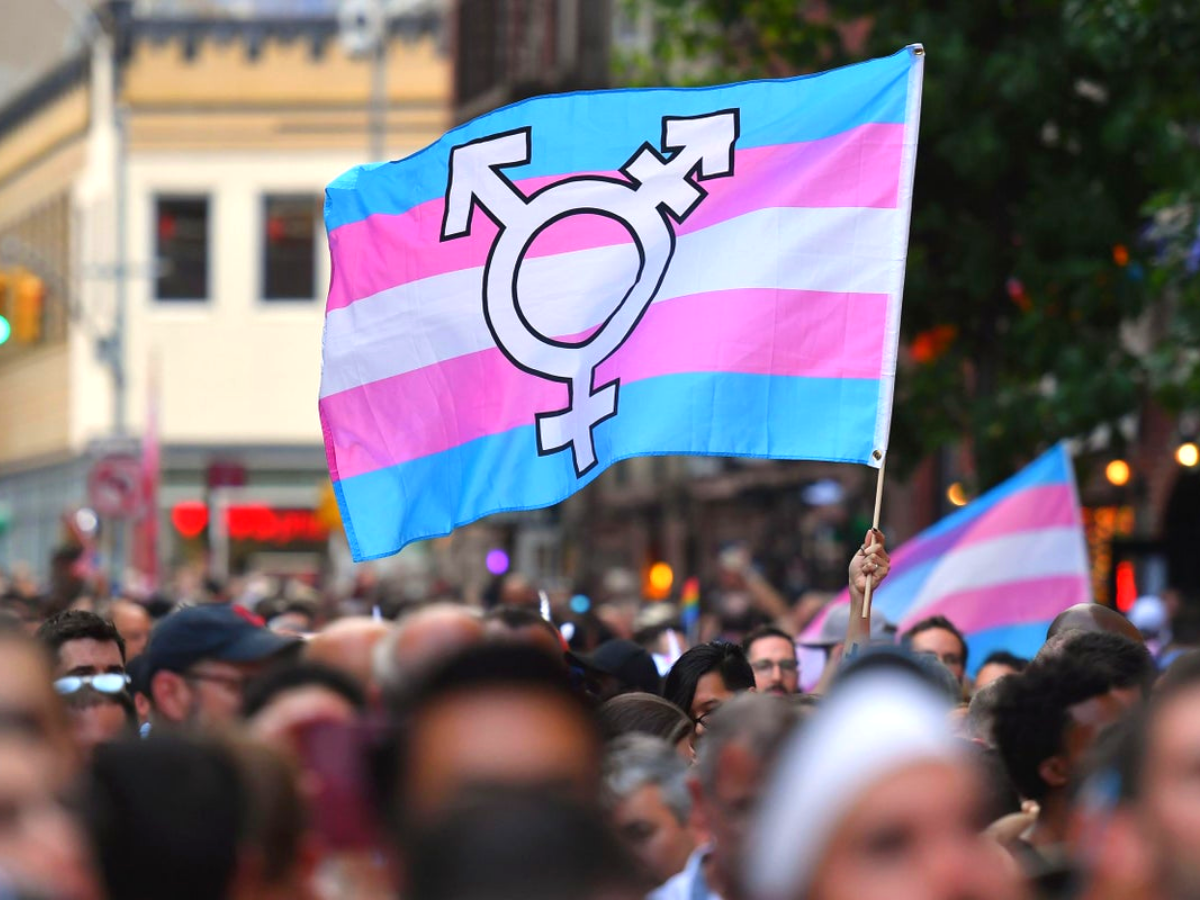 A group of transgender people are launching a legal challenge against the NHS for immense wait times and the failure to provide adequate care.

According to documents seen by ITV News, ‘four patients have launched a legal challenge against NHS England for allegedly failing to offer first appointments at gender clinics within the legal timeframe.’ Eva, Alex and two minors who cannot be named are being supported by the Good Law Project. Some of the four have been waiting as long as four years for a consultation. Their solicitors have requested that NHS England accepts ‘they are acting unlawfully and confirm what steps are being taken to provide alternative provisions for claimants.’

Current NHS guidelines dictate that patients should be offered their first appointment within 18 weeks of a GP referral. Unfortunately, this has not been possible for many services during the pandemic, but the issue with Gender Identity Clinics (GICs) greatly predates the pandemic. In fact, some patients have been waiting 17 times the 18-week guideline: almost six years.

‘In a pre-action protocol letter to NHS England, solicitors working on behalf of Eva and Alex noted that 2,985 people were waiting for an initial appointment at The Laurels, a gender clinic in Exeter, in August. The last people to have an initial assessment were referred to the service in June 2016.’

The assessment process differs for every person as everyone’s experience of their gender identity is incredibly personal. The textbook treatment timeline includes a series of psychological assessments, followed by referrals to doctors and endocrinologists for hormone treatments and any gender-affirming surgery the individual needs.Unfortunately, even getting your first appointment seems to be a nearly impossible task.

A Freedom of Information request to the Devon Partnership NHS Trust revealed that The Laurels, one of seven GICs in the UK, only saw two new patients in an entire year:

‘Between 1 December, 2019, and 30 November, 2020, 495 referrals for new patients were accepted by The Laurels, yet just two patients were assessed by the clinic. …There are currently 2,592 people on the waiting list for the clinic, with one patient having been on it 2,092 days, almost six years.’

The request was submitted by a user of the service who found ‘the lack of public information extremely distressing, and a constant drain on [their] mental health.’

Pink News calculated how long it would take the Laurels to get through their backlog at their current assessment rate, and the answer is incredibly bleak: 1,296 years. That is based on existing numbers and does not account for future referrals. The reason behind the extreme delays in assessments is unclear; initially, The Laurels cited staffing issues but changed tack when pressed by Pink News to ‘focusing’ on existing patients.

The lack of transparency at the service is also an issue. It took a Freedom of Information request to understand the extent of the waiting list and it’s not communicated to those waiting. For most people accessing a GIC, they have little to no idea of how long they will be waiting for each appointment. One person Distilled Post spoke to (who has chosen to remain nameless) has calls every 3 months with a member of the GIC team who simply checks in on them due to the severe impact delays are having on their mental health. The service acknowledges the impact waits have on patients, but seems to do little to fix them.

In a damning survey led by Trans Actual, 98% of respondents agreed that transition-related healthcare available on the NHS is not completely adequate.

How long patients will be on the waiting list varies wildly. This often depends on whether they were able to attend an under-17s GIC, of which there is only one in England. Accessing this service relies on having understanding parents and healthcare providers, which many transgender children are not lucky enough to have.

Accessing hormone blockers (drugs that effectively ‘pause’ puberty, giving trans youths more time to explore their identity before going through puberty naturally or choosing hormone replacement therapy) became incredibly difficult in the UK in recent years due to the Bell v Tavistock case. In this case, Keira Bell took her GIC to court for prescribing her puberty blockers when she was at an age she believed was too low to consent. Initially, she won.

The ruling has since been overturned, but in that period of a time many young trans people were unable to access the medication they needed, causing them to go through the wrong puberty – something they will have to take considerable further medical steps to counter further down the line. The case was incredibly controversial at the time as it took the power to make prescription decisions out of the hands of trained medical professionals and made it a choice for the courts.

The dangers of inaction

A GIC waiting list is an incredibly dangerous place to be. Almost half of transgender people have thought about taking their own life, and these thoughts only worsen the longer they are forced to wait. The added uncertainty of how long you will be waiting and the lack of transparency from the services themselves make matters worse.

‘I was one of the lucky ones,’ commented another person we spoke with. ‘I saw a team from the children’s gender identity clinic, progressed to the Laurels, and started hormones the day I turned 18. I’m the anomaly, friends who started their transition at that time are still waiting for their first appointments; we’re 24 now.’

Having to wait into adulthood for gender affirming care has huge impacts on people’s lives.

‘I’m able to live my life without worrying about this stuff anymore, but my friends still feel trapped every day. It takes immense strength to persist through gender dysphoria, and I would not have survived my teens were I stuck on those lists. They’re a death sentence.’

In light of all this, it is hardly surprising that this group of patients is launching a legal challenge against NHS England. When guidelines dictate 18-week wait times and people are waiting over 300 weeks, it is clear that something needs to change. Legal action was far from the first choice, but the community is left with no other options.