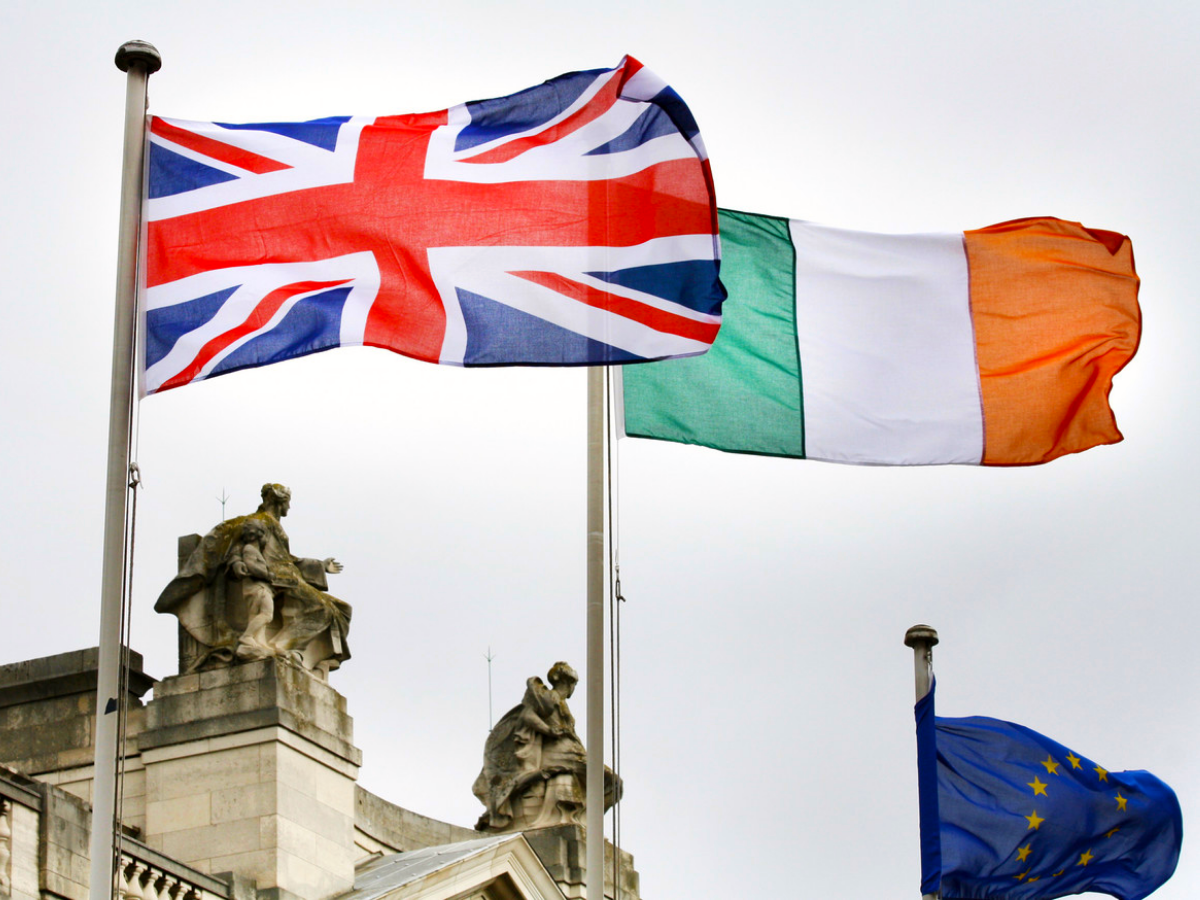 Back in 2019 the EU and the UK incessantly and tortuously negotiated the post-Brexit trade arrangements for Ireland. The aim was to devise a trade agreement that negated the need for a hard border to prevent inflaming the tensions between Northern Ireland and the Republic of Ireland. The Northern Ireland Protocol – as heralded by Prime Minister Boris Johnson – essentially solved this issue by moving trade checks to the Irish sea. This precluded the need for a hard Irish border or an Irish backstop because goods coming into Northern Ireland were already up to EU standards.

Meeting in the middle?

Both the UK and the EU have made their stances on the issue clear. In July this year, the British government published a drastic revision of the protocol. This effectively dispensed almost all trade checks and controls between the EU and the UK and denounced the role of the European Court of Justice in governing the protocol.

However, last week EU officials responded with their own proposals for reducing trade disruption. Whilst they made clear that the protocol itself would remain, stating ‘both sides are legally bound to fulfil their obligations under the Agreement’, they did concede in some areas by proposing amendments to reduce trade disruptions.

Under the new proposals, food produce arriving together will only require one certificate instead of an individual certificate for each item. Similarly, the proposals outline cuts to the number of customs paperwork firms need to provide, as well as a relaxation in rules that would have prohibited the import of chilled meats.

The EU claims that the proposals will cut checks on food products arriving in Northern Ireland by 80% and the amount of paperwork and red tape by 50%. This is a reasonable compromise on behalf of the EU and would be highly beneficial for trade flows.

Lord Frost has consistently reiterated Britain’s demands for a complete rewrite of the protocol. ‘The protocol is not working’, he said at a conference in Lisbon, ‘it’s got to go’. Recently, he has threatened to invoke Article 16 if the EU does not comply. Addressing the Conservative Party Conference just a few weeks ago, he stated:

‘Using the Article 16 safeguard mechanism to address the impact the protocol is having in Northern Ireland…may, in the end, be the only way to protect our country, our people, our trade and our territorial integrity, the peace process and the benefits to this great UK’.

Invoking Article 16 could be a slippery slope for the UK. It is a clause written into the Northern Ireland Protocol that allows either the EU or the UK to suspend any part of the agreement that causes ‘economic, societal, or environmental difficulties’. However, the EU has confirmed that they would retaliate with increased tariffs or import taxes on British trade, as well as challenging the legality of triggering the clause. In the words of an EU diplomat, ‘there would be a trade war’.

The coming weeks will either make or break the relationship between the UK and the EU. If the UK remains unable to compromise, a full-blown trade war may arise. Considering the EU remains the UK’s largest trading partner, that will most likely hit the UK harder than the EU and be economically harmful.

There are also long term political implications for the UK. Threatening to invoke Article 16 paints the UK in a treacherous light and may be harmful to their international standing. It implies that the government did not intend to stick to the Northern Ireland Protocol.

Unfortunately, other examples lend credence to this theory. The Internal Market Bill, deemed unlawful by the House of Lords, made similar attempts to bypass the contractual agreements in the Northern Ireland Protocol. Dominic Cummings, ex-advisor to Boris Johnson, has recently added fuel to this fire by tweeting that the government always ‘intended to ditch the bits we didn’t like’ and that Prime Minister Boris Johnson ‘never had a scoobydoo what the deal he signed meant’. The deputy Prime Minister of Ireland, Leo Varadkar, even sent a warning to other nations that the UK ‘does not necessarily keep its word’. This may be detrimental to Britain’s international standing and dissuade nations from pursuing trade agreements with the UK in future.