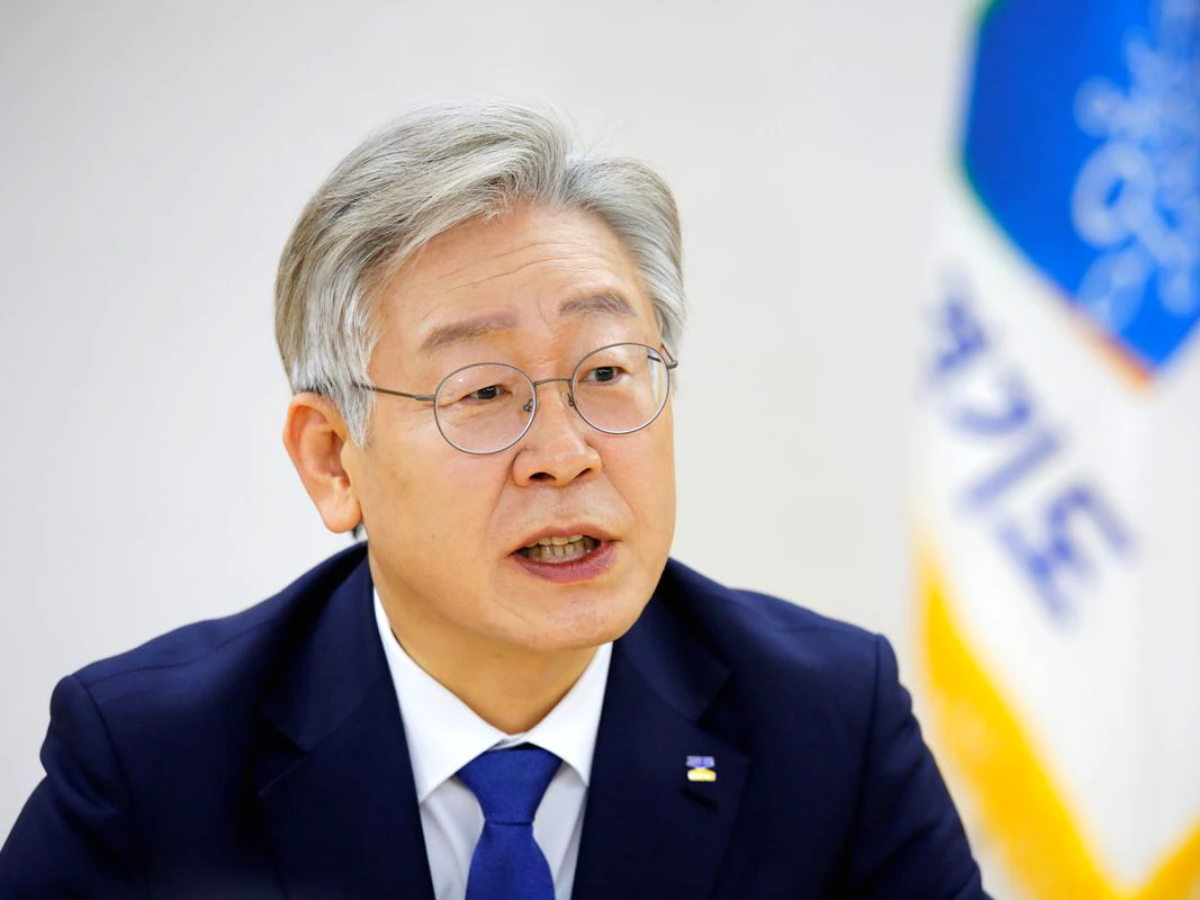 Lee Jae-myung recently sealed his victory to become the presidential candidate for South Korea’s ruling Democratic Party. In his acceptance speech, he pledged a push for universal basic income (UBI) and more affordable housing amid skyrocketing property prices. Lee was once seen as a liability in the face of the establishment, but with ‘many South Koreans disillusioned by runaway housing prices, a poor employment outlook for young people and a string of corruption scandals,’ his populist message has become far more appealing.

Lee, who has in the past likened himself to Bernie Sanders, believes that ‘​​real freedom is possible only when basic life conditions are guaranteed in all areas including income, housing and financing.’

If his universal basic income plan were to go ahead, South Korea would be the first country to adopt a national UBI. In South Korea, house prices have skyrocketed well out of the reach of many and the pandemic has highlighted financial struggles across the globe. UBI could be the answer, but implementing it is incredibly complicated.

Universal basic income is precisely what it says on the tin: a set amount of money made available to everyone, regardless of their other income. There are different variations on this theme but, generally, those on higher income will pay more tax in order to pay for the UBI payments.

‘UBI — a government programme whereby the state unconditionally pays everyone a monthly sum — is viewed by some economists as a fix to entrenched poverty and by libertarians as a way to demolish bloated bureaucracies. But critics believe the policy is impractical and unaffordable.’

The pandemic has shone a light on social inequality and poverty. It has also shown many of us what is possible when we have furlough money to tide us over and the time and energy to pursue other things. The furlough scheme felt like a glimpse into what could be if we were to adopt UBI – people had time to spend with their families, reevaluate their careers, and perhaps even begin to retrain or shift into a new industry. Many people – to their surprise – found they missed working and created new projects to keep themselves busy. One major concern around UBI is that no one will want to work but, during lockdowns, this seemed to not always be the case.

The money from UBI ‘is unconditional with no strings attached to dictate how it should be spent and no guidance on how to act to earn it. The idea is meant to alleviate poverty and reduce inequality and the stigma associated with state handouts as everyone is receiving the same.’

Modelling suggests that there is great potential for UBI to reduce child poverty here in the UK: according to UBI Lab London’s Daniel Mermelstein, their models ‘showed child poverty could be reduced by 40 per cent if everyone received between £60 and £75 per week (between £240 and £300 a month) regardless of income.’

Is UBI a real possibility?

Pilots have been run in multiple countries and the Scottish Government recently funded a two-year feasibility study to examine the options for piloting a basic income in Scotland. In their analysis of the study, Basic Income Network Scotland noted the positive ripple effects of UBI that go far beyond the financial benefits:

‘In Alaska, every citizen receives around $2000 per year in dividends from the state’s oil revenues. Evidence suggests that mothers of young children reduce the numbers of hours they work and spend more time at home. There has been a large reduction in infant obesity, possibly due to the effect on maternal employment. In turn, this is projected to generate very large savings on health service costs.’

On top of these health benefits, other studies have proven massive social benefits such as the fact ‘that young people stayed in school for up to a year longer when their families received payments’. Overall, pilot studies of UBI have yielded a lot of positive results.

Unsurprisingly, UBI has a large number of critics. The money has to come from somewhere, which often means higher taxes. People are reluctant to pay more taxes to give ‘handouts’ to those who they perceive have not done anything to earn them.

It’s difficult to imagine a scenario in which people will be willing to accept the 59% – 89% income tax increase needed to cover the full living costs of the Scottish study. As such, a lot of models cover basic subsistence and no more due to issues around political acceptability.

Under Lee Jae-myung’s plan, ‘all South Koreans would initially receive a Won1m ($840) annual payment that would be progressively expanded over the years until they reach a monthly sum of Won500,000 ($420)’. This slow expansion of the scheme is an interesting approach and has more potential to gain approval from the general public than suddenly increasing taxes enough to pay for the £300 per month option.

Seeing the effects of UBI on the wider economy, wages, and labour would require the actual implementation of a scheme for a long period of time, not simply a short and limited pilot. If Lee Jae-myung wins the presidential election and implements UBI it will be an incredible opportunity for the rest of the world to truly evaluate the possibilities of such schemes.