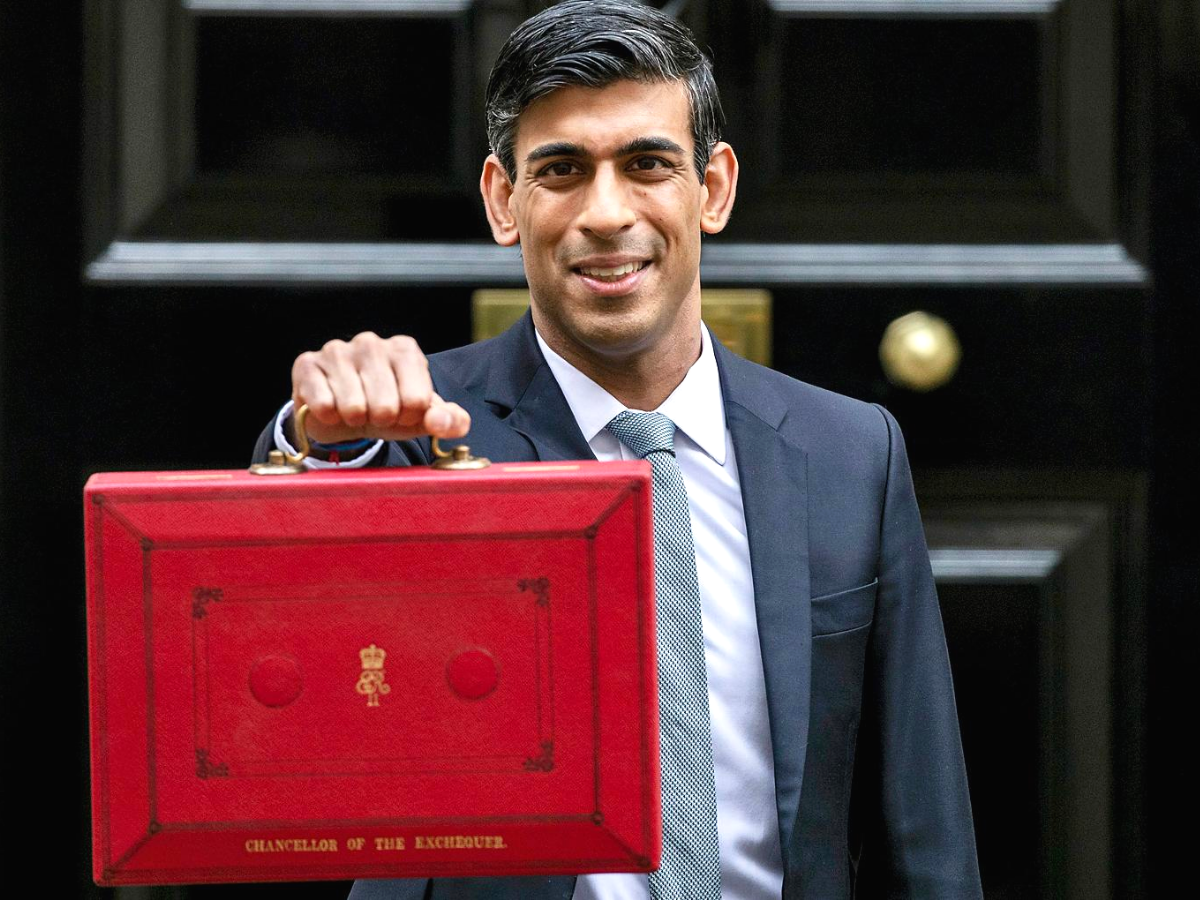 New NHS funding is being made available in this week’s budget, but will it be enough to clear the backlog without more staff?

In this week’s Budget, the NHS in England is set to receive £5.9billion to cut waiting lists. The money will be used to help clear the record number of people awaiting tests and scans through the purchase of equipment and improvements to the NHS’s IT infrastructure.

‘Sajid Javid, the health secretary, said the funding was “new money” and that Mr Sunak would set out exactly where it was coming from during Wednesday’s Budget and Spending Review.’

This ‘new money’ will be on top of the existing £12billion a year that was announced in September as part of ongoing social care reform. Rishi Sunak has called the funding ‘game-changing’, but will funding alone solve the problems the NHS currently faces?

Where will the funding go?

This funding won’t be used for day to day spending and is intended to bolster existing systems to make them capable of handling increased demand. Of the £5.9billion, £2.3billion ‘will be used to fund more diagnostic tests, like CT, MRI and ultrasound scans.’ A majority of this will go directly to hospitals but the government also intends to increase the number of ‘one-stop shops’ for scans and tests in shopping centres around the UK.

Improving the technology used for scans is a vital step. A recent report found that some ‘NHS hospitals are still using body-scanning equipment long past its recommended lifespan which could potentially have negative impacts on care.’ The report found that ‘more than one-quarter (27.1 per cent) of trusts in NHS England had at least one out-of-date CT scanner, a figure which leapt to 34.5 per cent for MRI machines.’ One MRI machine at Great Ormond Street was found to be 21 years old – more than double the intended lifespan of a decade.

With a limited number of ageing machines, performance has deteriorated. This equipment has presented a significant bottleneck as demand has risen. Hopefully, increasing the number of new machines will help ease the flow of patients through the NHS in the coming months.

The remainder of the funding will be split as follows: ‘£1.5bn on beds, equipment and new “surgical hubs”’ and ‘£2.1bn on improving IT and digital technology within the NHS’. Through this spending, the government aims to ‘clear the backlog of tests by the end of this Parliament’. This is a bold statement, and it will be interesting to see how successful the recovery programme is; one can only hope that they succeed.

Increased funding is sorely needed and always welcome, but it is only addressing one side of the problem. One major ongoing challenge that the NHS faces is staffing. Purchasing new CT and MRI scanners is a great plan, but there is a shortage of specialists to operate them with around 1 in 10 posts currently vacant:

‘Buying new machines is much easier than training, recruiting and retaining staff. Until that is resolved, many are sceptical about what this announcement will actually achieve.’

The same problem extends to the new hubs the government intends to set up in shopping centres around the UK. ‘We haven’t got the workforce to staff the hospitals we have now let alone all these new centres,’ commented Christopher Rigby, an NHS radiographer from Yorkshire.

Existing staff are exhausted and, as a result, some trusts have reported staff leaving in droves. The staff that remain are then placed under even more pressure as they struggle to pick up the additional workload. Until the NHS workforce can be broken out of this vicious cycle, pressure will continue to mount and staff will continue to leave.

‘You can give the NHS billions more a year — but without additional doctors and nurses to provide the extra care, the money can hit the bottom without touching the sides. Indeed, the impact can be worse: extra resources can simply inflate locum doctor and agency nurse rates.’

It’s estimated that clearing the backlog by 2023/24 would require an annual average 11% increase in elective procedures and require ‘some 4,000 extra consultants and 17,000 extra nurses a year’. Throwing money at the backlog will not be enough to solve it if robust hiring and retention practices are not put in place alongside the funding.

While new equipment is important, it is possibly a wasted venture if the NHS is not able to find the staff to operate it.