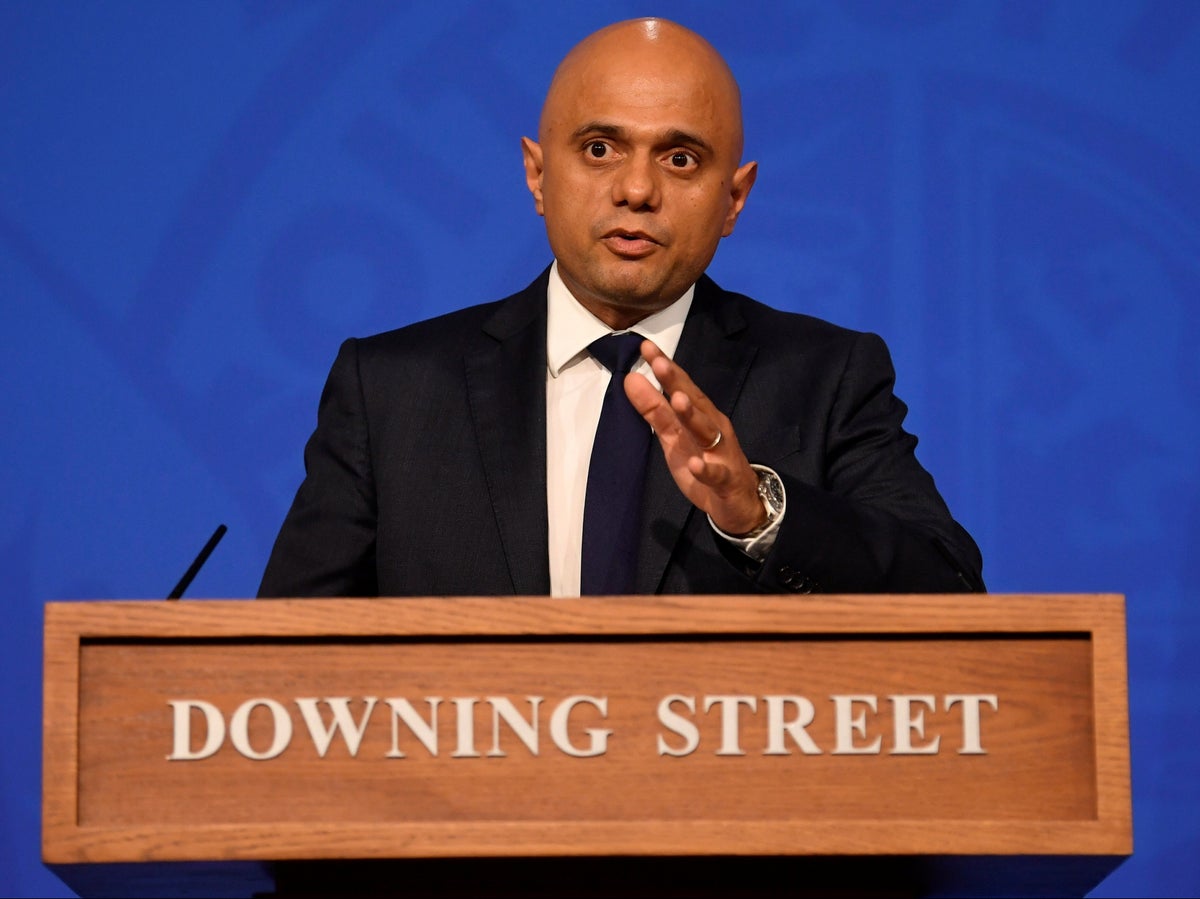 NHS Chiefs Call for ‘Plan B’ as COVID Cases Rise

As COVID cases hit 50,000 for the first time since July, the NHS confederation urges the government to implement ‘Plan B’.

Health leaders have warned that restrictions must be immediately reintroduced to avoid ‘stumbling into a winter crisis’, but ministers are understandably resistant. The NHS Confederation said that ‘a back-up strategy, or Plan B, which includes mandatory face coverings in crowded and enclosed spaces, should be implemented.’

Obviously eager to avoid the potential economic fallout of reintroducing any kind of restrictions, Business Secretary Kwasi Kwarteng urged greater uptake of booster jabs and Sajid Javid said that ‘people should take up their offer of a jab, or risk more restrictions.’ Once again, the onus is on the general public to make the right decisions to keep one another safe and keep restrictions at bay.

Plan B contingency measures which were originally drawn up in September include once again making face coverings compulsory in some settings, the powers to introduce vaccine passports, communicating the need for caution, and encouraging people to work from home where possible. The government recognises the disruption to people’s lives and the economic impacts of suggesting people work from home, so a final decision would be made on this measure nearer the time.

Kwasi Kwarteng said on Sky News that he would ‘rule out’ the possibility of another national lockdown.

If Plan B is implemented, it would be in response to concerning data so could happen at very short notice. Although this short notice has the potential to be inconvenient for individuals and businesses, it would be a welcome change to the ‘serious early error’ of being so slow to introduce initial restrictions in March of 2020.

Labour has recently demanded a target of 500,000 booster jabs per day, saying that the vaccination ‘wall of defence is crumbling’ amidst delays in vaccinating children:

‘Despite around 10,000 infections a day in children, vaccination for children is only 17% done, a stuttering rollout falling behind other nations,’ commented Jonathan Ashworth. ‘With infections running so high, the secretary of state needs to stop vacillating and get vaccinating.’

This 500,000 figure of booster vaccines per day is also called for in the ‘beefed-up version of plan B’ created by Tony Blair’s thinktank. This version of Plan B also focuses on improving the vaccination rates among pregnant women through clear guidance, much-needed reassurance, and priority bookings for pregnant women. In light of the fact that 1 in 6 people chronically ill with COVID are unvaccinated pregnant women, this is a very urgent priority.

The state of the NHS has been a consistent cause for concern for ministers and the general public alike. Health Minister Edward Argar has emphasised that ‘the NHS is under huge pressure at the moment, but it’s sustainable.’ However, the sustainability of the current situation relies on doing what we can to prevent it from worsening.

‘The head of the NHS Confederation has warned that the plan B measures are necessary to ensure that efforts being made to tackle the backlog of 5 million patients will not be derailed: “We are right on the edge …it would require an incredible amount of luck for us not to find ourselves in the midst of a profound crisis over the next three months”.’

The numbers of cases are undeniably rising with the seven day average standing ​​at 44,145 a day – just moments ago, daily cases in the UK topped 50,000 for the first time since July. Alongside that, deaths recorded within 28 days of a positive test reached a seven month high of 223 on Tuesday.

‘We know [the] numbers can rise swiftly, which is why we’re looking at that day by day, hour by hour. But at the moment we do have the ability to manage,’ Sajid Javid said, warning that daily cases could soon rise to 100,000. The health secretary remains cautious and, while masks remain optional, has called for Tory MPs to lead by example by wearing masks in the House of Commons – something that they seem to be taking seriously.

As Sajid Javid has said, ‘although this is not an outcome anyone wants, we have to be ready just in case.’