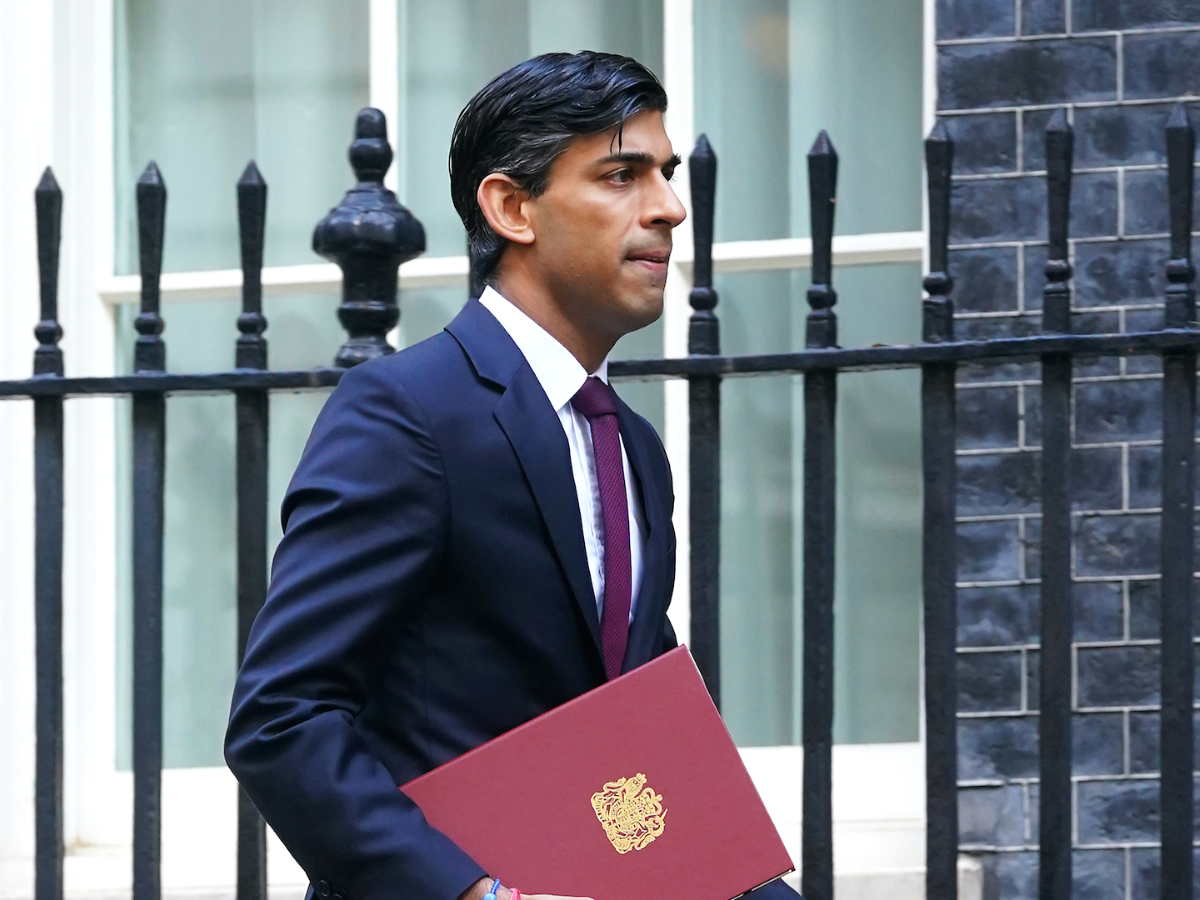 National Living Wage and Cost of Living Set to Rise

The autumn Budget 2021 contained a mixture of good and bad news: wages are going up, but so is the cost of living.

Rishi Sunak’s second budget of the year revealed rising living costs and a living wage that is rising with it. Alongside this, the chancellor announced changes to the way the Universal Credit taper rate works, an overhaul of alcohol duty, changes to Air Passenger Duty, and a longer-term goal to improve financial literacy rates from a young age.

The Office for Budget Responsibility has warned that the cost of living could rise at the fastest rate for 30 years.

Is the wage increase enough?

Raising the National Living Wage is a positive thing in and of itself, but will it be enough to meet rising living costs and taxes?

‘The government’s spending watchdog, the OBR, says that the average disposable income is set to fall in real terms next year. That means that, once you’ve paid your larger tax bill and taken account of rising prices for petrol and other things, your earnings will buy you a little less than they did this year.’

According to the Resolution Foundation, the UK is ‘in the midst of its weakest decade for pay growth since the 1930s.’ Although the numerical value of minimum wages will increase from £8.91 to £9.50 for those over 23, the actual value of them may be dropping. The real wage is ‘a measure of income after accounting for the cost of goods and services people buy,’ and this is set to fall again next year.

‘The Budget is pushing the UK to being a higher tax economy,’ notes the ​​Resolution Foundation. ‘In 2026-27, tax as a share of the economy will be at its highest level since 1950, amounting to an increase per household since Boris Johnson became Prime Minister of £3,000.’

Higher taxes are not a surprise given the amount of money the government has spent on the covid relief effort in the past year. The recent increases in taxes have however heralded the end of low-tax conservatism.

The way the taper rate works means that people on Universal Credit will now lose 55p of benefit for every £1 they earn above the work allowance. Despite the minimum wage increase, this still results in very small hourly pay for the hours they’re working.

However you look at it, poorer households will be losing out. ‘Around 75 per cent of the 4.4 million households on Universal Credit will be worse off as a result of decisions to take away the £20 per week uplift despite the Chancellor’s new Universal Credit measures in the Budget.’ Adjusting the taper rate is undoubtedly a positive step, but it does not undo nor negate the effects the £20 per week cut will have on many UK families. Removal of the £20-a-week uplift has been estimated by Save The Children to impact one child every second.

The Institute for Fiscal Studies (IFS) believes millions will be worse off in 2022 and that ‘inflation and higher taxes on incomes would negate small wage increases for middle earners.’ The IFS stated that ‘low-income households will also feel “real pain” as the cost of living is set to increase faster than benefit payments’.

Although we normally associate flying with a stop in the duty-free shop at the airport, frequent flyers will soon have to think about duty fees. Air Passenger Duty is a ‘levy paid by airlines, but ultimately funded by passengers through the cost of their tickets.’ The change to fees will actually make domestic UK flights cheaper, a move that has already drawn criticism from climate activists – especially with the COP26 climate summit mere days away.

‘With only days to go before Boris Johnson hosts crucial talks in Glasgow, this financial announcement was shockingly bad, and will do little to show his government recognises the enormity of the climate crisis we face,’ said Mike Childs, head of policy at Friends of the Earth. Green Party MP Caroline Lucas also noted that ‘the climate-shaped hole at the heart of this budget couldn’t be more glaring.’

Flying is already cheaper than other greener options of travelling around the UK, such as taking the train, despite being the most carbon-heavy method of transport. International flights will see an increase in duty fees, causing the cost of tickets to rise. The ‘staycation’ trend may be around for a while.

Duty fees are not only going to be changing aviation, they will also be changing in hospitality. The prices of alcoholic drinks will be adjusted based on their strength; spirits will go up in price while the duty on draft beers and sparkling wine lowers. Rishi Sunak described the changes as ‘the most radical simplification of alcohol duties for 140 years.’

Unlike the other changes, this one isn’t coming into force until February 2023. The delay will hopefully give pubs some time to recover from the pandemic before the changes occur. Alternatively, this could be the final nail in the coffin for struggling hospitality venues that have not yet been able to find their feet.

To paraphrase the IFS: austerity may be over, but it has not been undone.