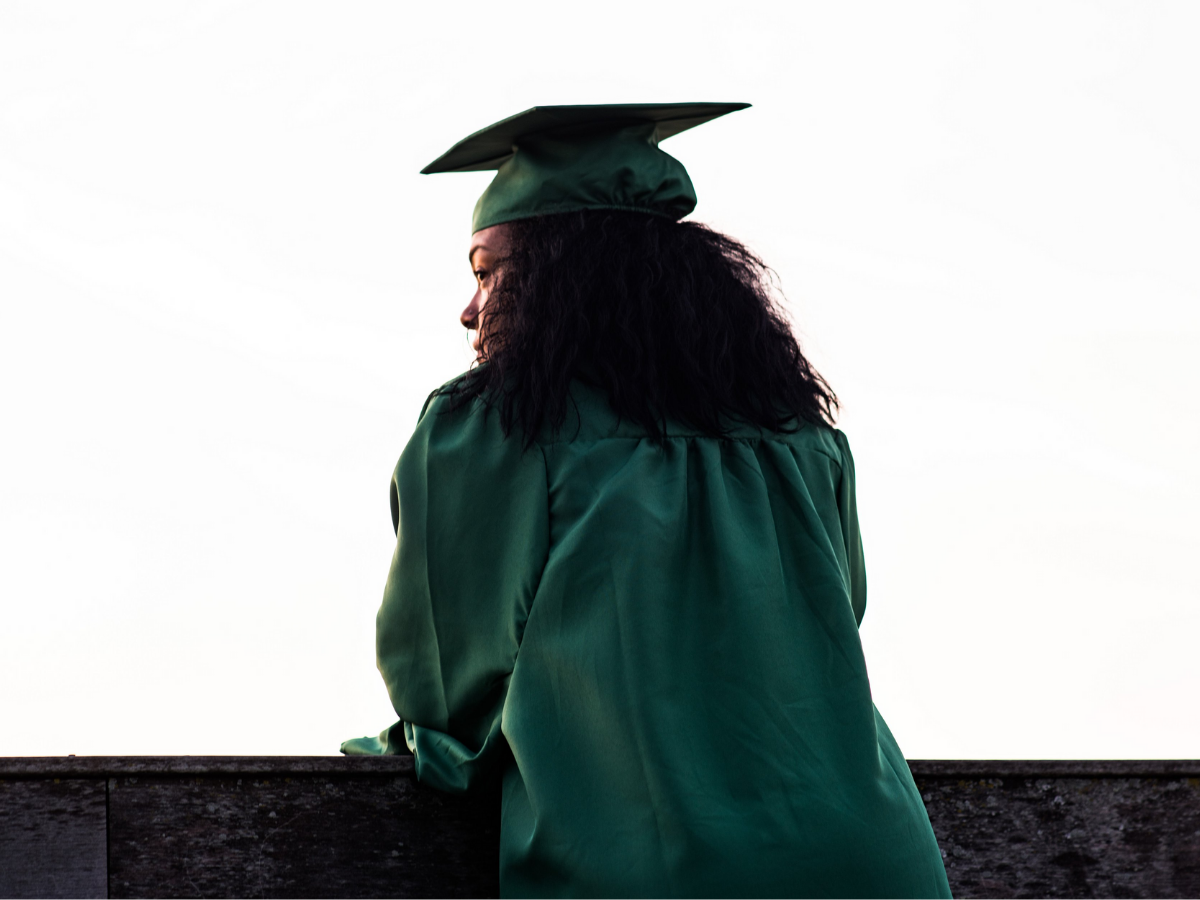 Institutional racism is rife across academia, and scientific research is seemingly no exception.

Increasing diversity in STEM has been a long-term goal across the sector. More people than ever from diverse backgrounds are being encouraged to study STEM subjects at school and undergraduate level, but this energy seems to tail off as you climb further up the academic ladder. In fact, black people drop out at significantly higher rates than their white counterparts at every stage of their scientific careers:

‘6.5% of black people who begin research drop out, compared with 3.8% white students. For those who remain in science, 3.5% are made professors – whereas it’s nearly 12% of their white counterparts who do. Overall, black people account for 1.7% of research staff – whereas they make up 3.4% of the UK population.’

Improving diversity in academic research is incredibly important and not simply an exercise in ticking boxes; ‘ensuring that the production of knowledge is reflective of current society is fundamental to economic, scientific and social progress.’ It’s also important that research into areas, subjects and topics that affect diverse groups receive equal funding; when a majority of funds go to white principal investigators, the likelihood is that it will not be spent researching issues that predominantly affect BAME people. Widening access to postgraduate research will broaden who will be, in Paul Wakeling’s succinct words, ‘tomorrow’s knowledge-creators’.

Unequal access to education at any level has ‘serious long-term consequences for social mobility and the perpetuation of systemic societal divisions.’ Debate and critical analysis will be enhanced in diverse groups as everyone will bring different experiences and mindsets to the table. Diversity of staff will also encourage a diverse student body as students will be able to see themselves represented in the sector they hope to enter. Therefore, it is in the interest of every academic institution to improve the diversity of their lecture halls.

Choosing to pursue a doctorate is not an easy choice. UCL, which currently has the largest population of doctoral candidates of any UK Higher Education Institute, examined the barriers to doctoral education that postgraduate researchers may face. Most students will need to navigate challenges surrounding financial security, their confidence in their career prospects, and their familiarity with the world of academic research. For students from marginalised backgrounds, these challenges are likely to be compounded by additional barriers.

UCL may have a higher percentage of BAME students than other universities in the UK, but postgraduate research at UCL still mirrors a national picture of BAME under-representation. UK BAME students have been found to be far more likely to enrol on taught postgraduate programmes as opposed to research-based ones, and are also less likely to progress to doctoral programmes than White students. It is also worth noting that, due to its location, UCL serves a more diverse local population than many other universities in the UK, so the increased diversity is perhaps to be expected in line with this.

When looking at diversity statistics it is important to break down the often homogeneously grouped ‘non-white’ students and explore who remains underrepresented even as overall diversity increases. For example, Black British students are persistently underrepresented in postgraduate research at UCL. These ‘lower numbers of Black students at doctoral level mean that there continues to be few academic staff role models in the University, which contributes to students feeling a lack of belonging in their learning environment.’

A sense of belonging

Reports from the Royal Society and the Wellcome Trust ‘have characterised the current working culture across the research sector as problematic; researchers from PhD level through to academic staff report experiencing a lack of inclusive practice and behaviour, as well as career insecurity and poor mental health.’ These negative experiences affect attrition rates, causing people to drop out of their studies because they do not feel they belong in their department.

Although there are no clear figures for attrition rates among BAME students in the UK, US statistics have shown that ‘retention, attainment, and destination statistics are all consistently poorer for BAME PhD students.’ This can lead to people leaving individual institutions or even leaving academia altogether.

Sadly, the challenges continue beyond obtaining a PhD. Dr Jazmin Scarlett, a student in volcanology, spoke to the BBC about the challenges she has faced finding a post-doc research post. She has received more than 30 rejections for full-time research posts and when she asked for feedback after one unsuccessful application, Dr Scarlett ‘was told that although she was academically qualified, it was felt she “would not fit in”.’ Instances like this led to her feeling increasingly despondent and paranoid:

‘I feel almost paranoia that it is because of the colour of my skin. Because the feedback I constantly get has been: “Your CV is great, you are great in the interview, but there’s someone that’s got that little bit extra” – and those people have been white.’

The racism many researchers experience is rarely overt or intentionally offensive, according to Dr Mark Richards, an atmospheric researcher at Imperial College London. He says it manifests itself subtly through the structures and systems currently in place: ‘academic careers depend on senior professors liking certain individuals, taking them under their wing by giving them support, advice, and opening doors for them.’ These senior professors will naturally gravitate towards students they can relate to or perhaps see their younger selves in, likely perpetuating the current lack of diversity.

The bias is structural so, no matter how open-minded individual members of academic staff feel themselves to be, the issue remains within the fabric of the system itself. It is not until the practices that underpin current admissions and selection processes are addressed that change will be made. People should be judged on the quality of their work and the merit of their efforts, not whether those interviewing them think they will ‘fit in’ – sometimes, not fitting in is precisely what’s needed.