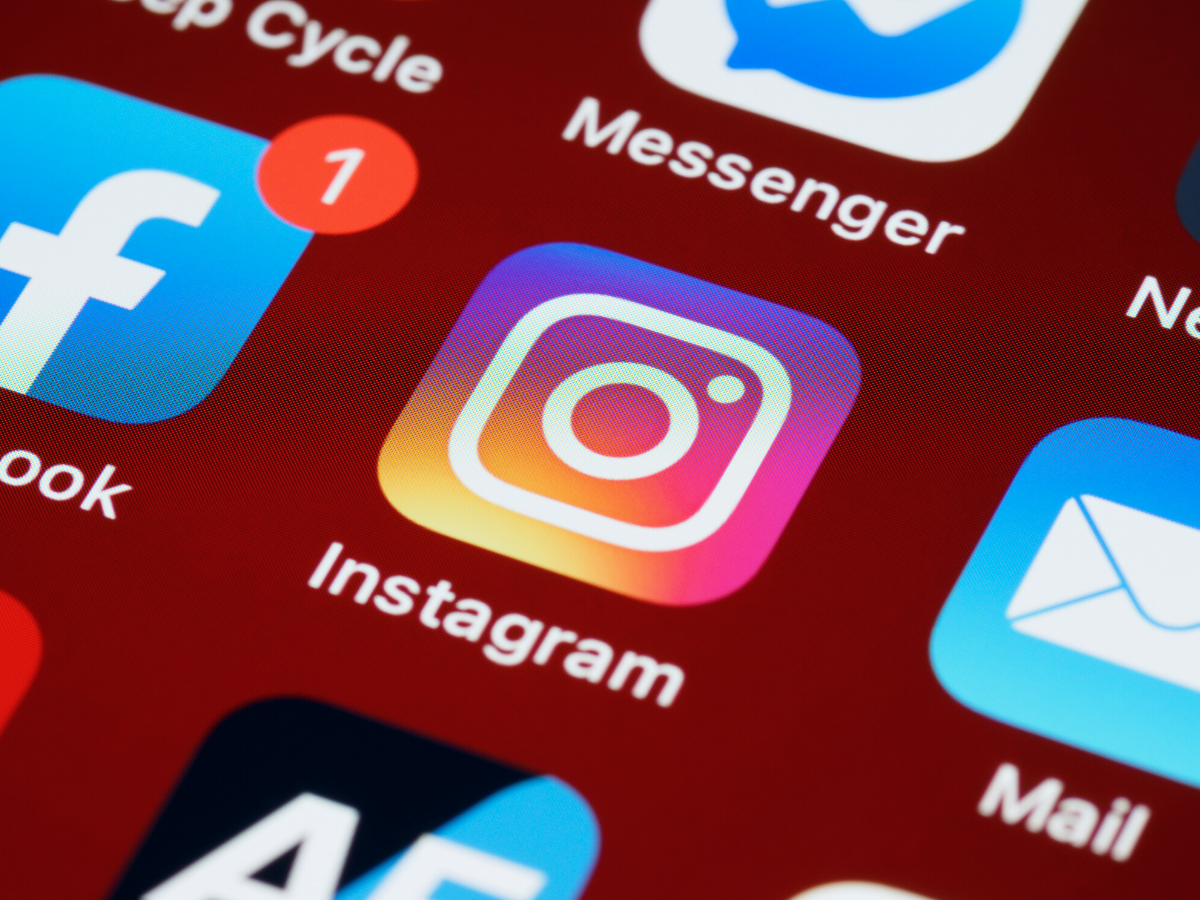 The new feature is aimed at providing younger users the time to reflect on their social media use and ‘nudge’ them away from harmful content.

Instagram has recently announced that it will release a ‘take a break’ feature, prompting teenagers to take a step back from the social media app and point them in the direction of more positive content.

‘We’re going to introduce something which I think will make a considerable difference, which is where our systems see that a teenager is looking at the same content over and over again, and it’s content which may not be conducive to their well-being, we will nudge them to look at other content.’

There has been no confirmation of a release timeline, though Instagram head Adam Mosseri said in a 27th September blog post:

‘We announced last week that we’re exploring two new ideas: encouraging people to look at other topics if they’re dwelling on content that might contribute to negative social comparison, and a feature tentatively called “Take a Break,” where people could put their account on pause and take a moment to consider whether the time they’re spending is meaningful.’

He explained that the team was going to take a break from developing Instagram Kids – a parent-friendly version of the app for under-13s, due to the fact that this demographic already accesses the app regardless. This is why they have decided to divert their attention to the ‘take a break’ feature.

Why was this developed?

A Wall Street Journal report released in September detailed the negative effect Instagram has had on teenage girls, stating that Facebook’s company documents show that they are aware of this. The presentation detailed:

‘Thirty-two percent of teen girls said that when they felt bad about their bodies, Instagram made them feel worse. Comparisons on Instagram can change how young women view and describe themselves […] Teens blame Instagram for increases in the rate of anxiety and depression. This reaction was unprompted and consistent across all groups.’

Upon the release of this report, Instagram Head of Public Policy Karina Newton released a blog post outlining the company’s response and measures that will be taken. It was explained that research has shown a ‘see-saw’ effect in social media use or a balance of negative and positive experiences. Newton wrote:

‘We’re increasingly focused on addressing negative social comparison and negative body image. […] From our research, we’re starting to understand the types of content some people feel may contribute to negative social comparison, and we’re exploring ways to prompt them to look at different topics if they’re repeatedly looking at this type of content. We’re cautiously optimistic that these nudges will help point people towards content that inspires and uplifts them, and to a larger extent, will shift the part of Instagram’s culture that focuses on how people look.’

Though many studies have been done on the topic of social media and mental health, there is no conclusive answer. This is especially true due to the diverse personalities, pre-existing conditions, outlooks, and traumas that exist in the user population. There has not yet been a project intensive and all-encompassing enough to prove this.

However, the majority of investigations show that social media can have ill effects on users, especially teenagers.

As discussed previously, social media tends to breed a negative self-image because of the curated, edited visual culture of the app. Images are posed to perfection, and viewers of these images can feel incompetent when looking at themselves, comparing their natural reflections to other users at their best.

The added factor of likes, followers, and comments creates a social metric for popularity and adoration, which can be harmful to teens. Comparing their profiles against their friends’ can not only cause self-esteem issues, but unnecessary stress, anxiety, and depression as well.

Especially during the Covid pandemic, Instagram has intensified loneliness in users, as they see content of their friends with their families or other peers, engendering a feeling of social exclusion or rejection. This may also be accompanied by envy.

The infinite scrolling of the ‘Explore page’ and the recently-introduced ‘Reels’ page are also a cause for concern, as the content being shown never ends, therefore there is no real limit for Instagram use. This can cause addiction and encourage a lack of timekeeping as users become overly immersed in the content.

The most obvious positive aspect of social media is its ability to foster communication between the user and family and friends around the world. It allows users to stay updated on the goings-on of their loved ones, whilst simultaneously allowing them to stay in touch through the in-built messaging and call features.

The app also allows you to find individuals and communities that share similar interests, and stay connected to them. Friendships and relationships can bloom between users from opposite sides of the world, a connection that was near-impossible pre-digital media.

Virtual communities also allow users to feel supported and heard, especially during times of isolation or emotional turmoil. As they do not know these people from their real lives, users feel more open to communicating their struggles without confrontation or threat of exposure.

Social media has also allowed many to be privy to world news and events – teens have become more literate in political happenings than ever before. This allows younger individuals to become more knowledgeable, and feel included in public discourse they would not have been aware of in the past. This has also allowed them to participate in activism, sharing resources and petitions for social good.

Lastly, Instagram has become a platform for self-expression and creativity. Users share their art, personalities, and fashion sense through the app, creating an aspirational presence that allows them to escape from the monotony of real life. This can help with self-confidence, and give a voice to those who may need it the most.

There are both positive and negative aspects to Instagram, and the severity of these effects simply depends on the predisposition of the user.

What can be done in the meantime?

Though the ‘take a break’ feature, as well as its ‘content-nudging’ effect, may improve the experience, there is no knowing when it will be released. However, there are steps that can be taken to make sure that your social media use remains healthy.

Paying attention to screen time is important, as it can indicate how you spend your time online, informing you whether you have reached the healthy limit for use. A survey has shown that most people spend at least two hours daily social networking. This is undeniably a problem, as experts recommend 30 minutes of social media use daily for ‘better mental health outcomes’.

Blocking Instagram accounts that feed into negative feelings will also help reduce negative impacts. ‘Wellness’, ‘Fitspo’, news, and even influencer accounts can spur unwanted emotions without you knowing. Your social media feed should display content that makes you feel good and positively entertained.

It is hoped the new feature will launch as soon as possible, and generate a healthier, more advantageous use of Instagram for users of all ages. 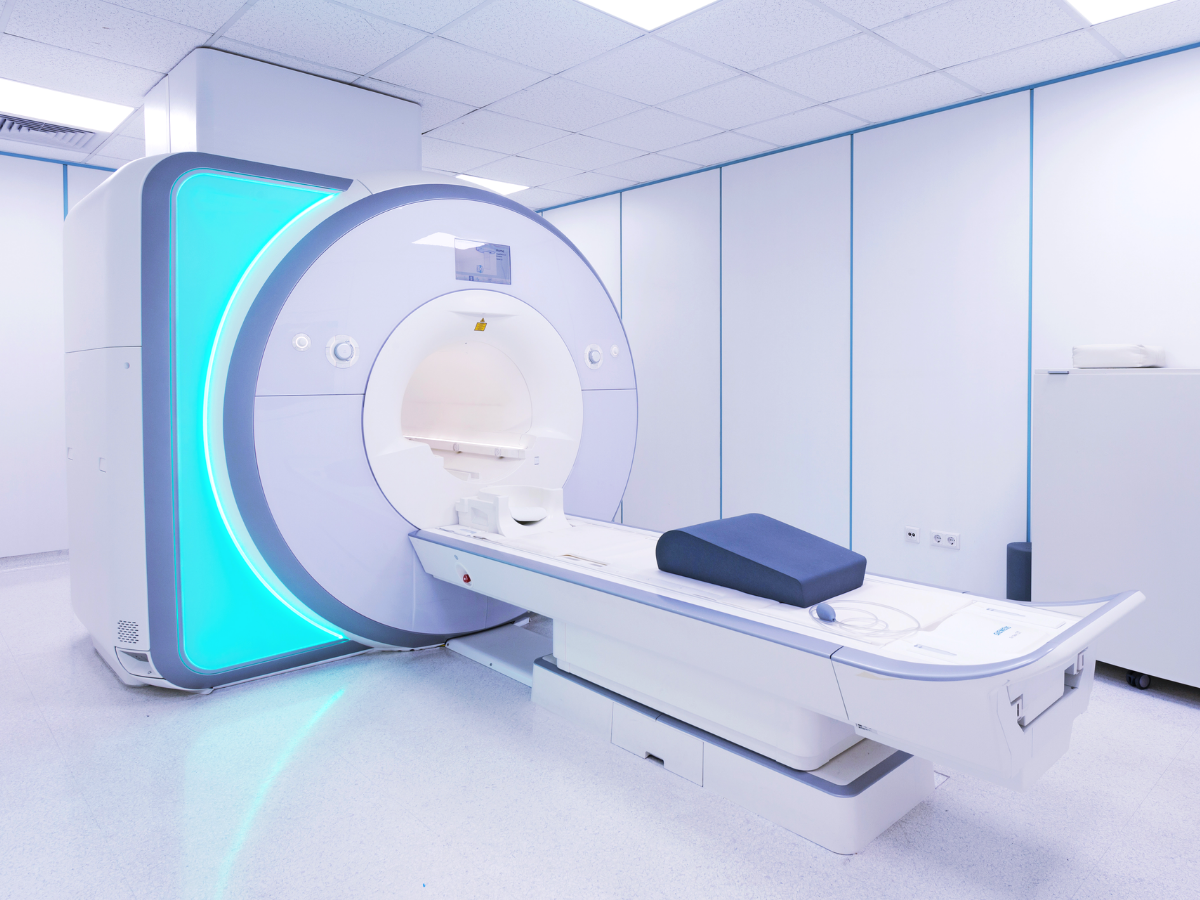 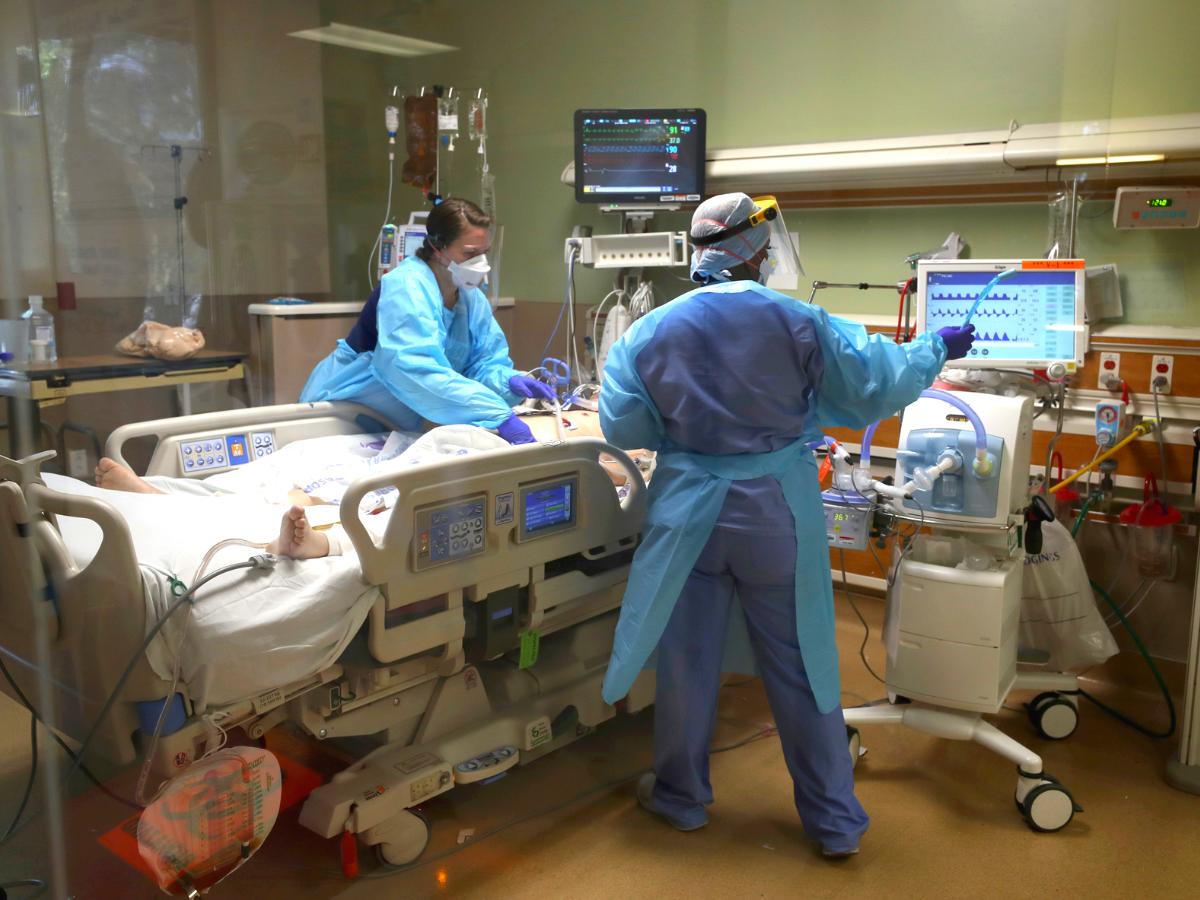 PTSD from the ICU

New research has revealed a high prevalence of PTSD in the families of people who have spent time in the ICU with COVID-19. 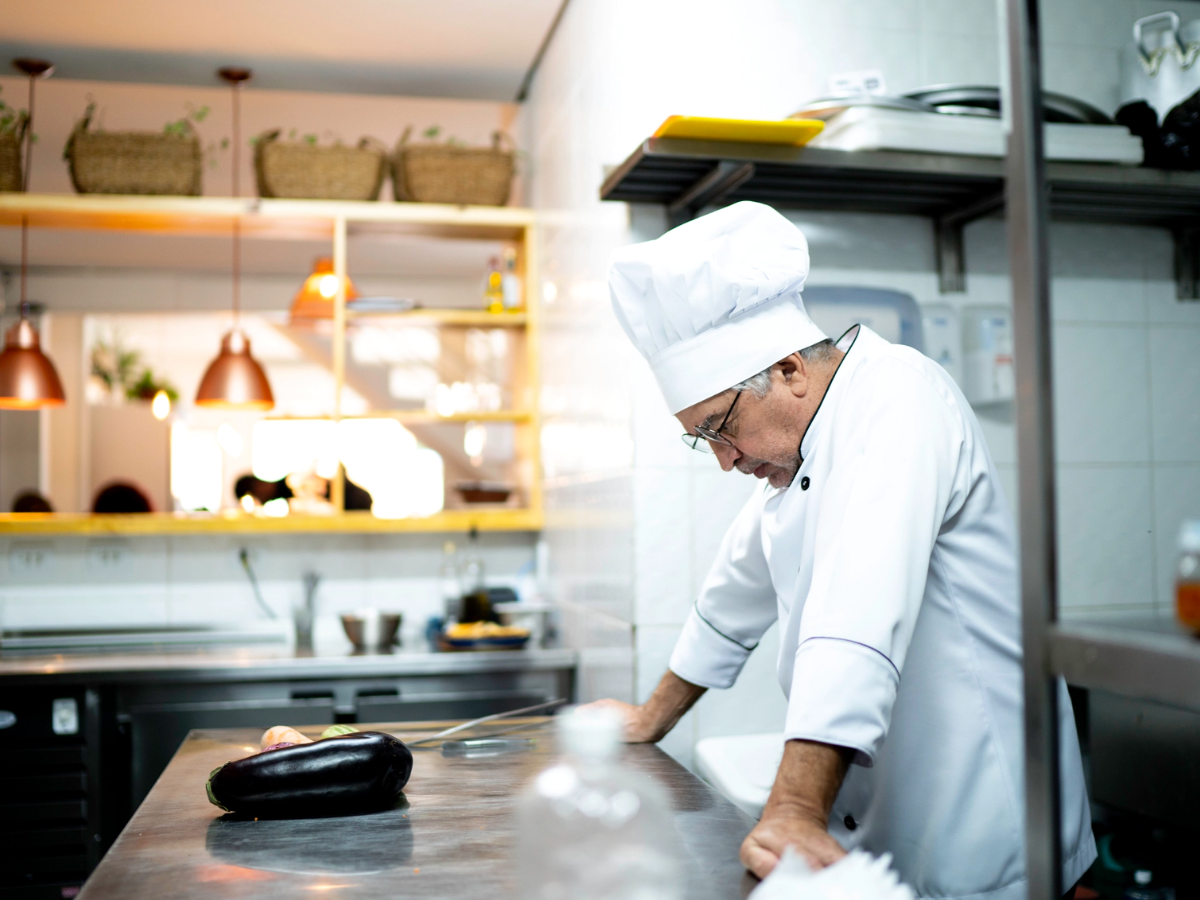 COVID restrictions may be over, but a new range of challenges are placing hospitality workers’ mental health on the line. 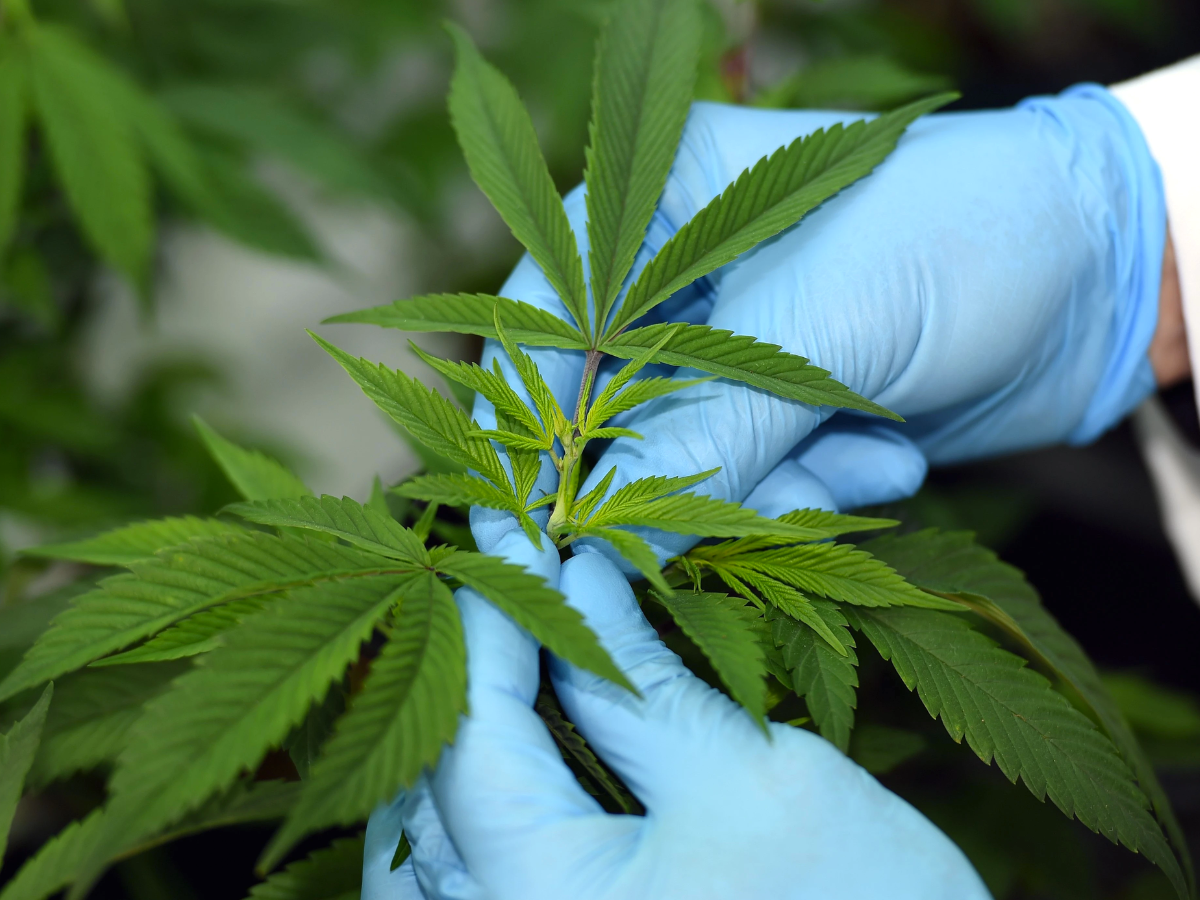 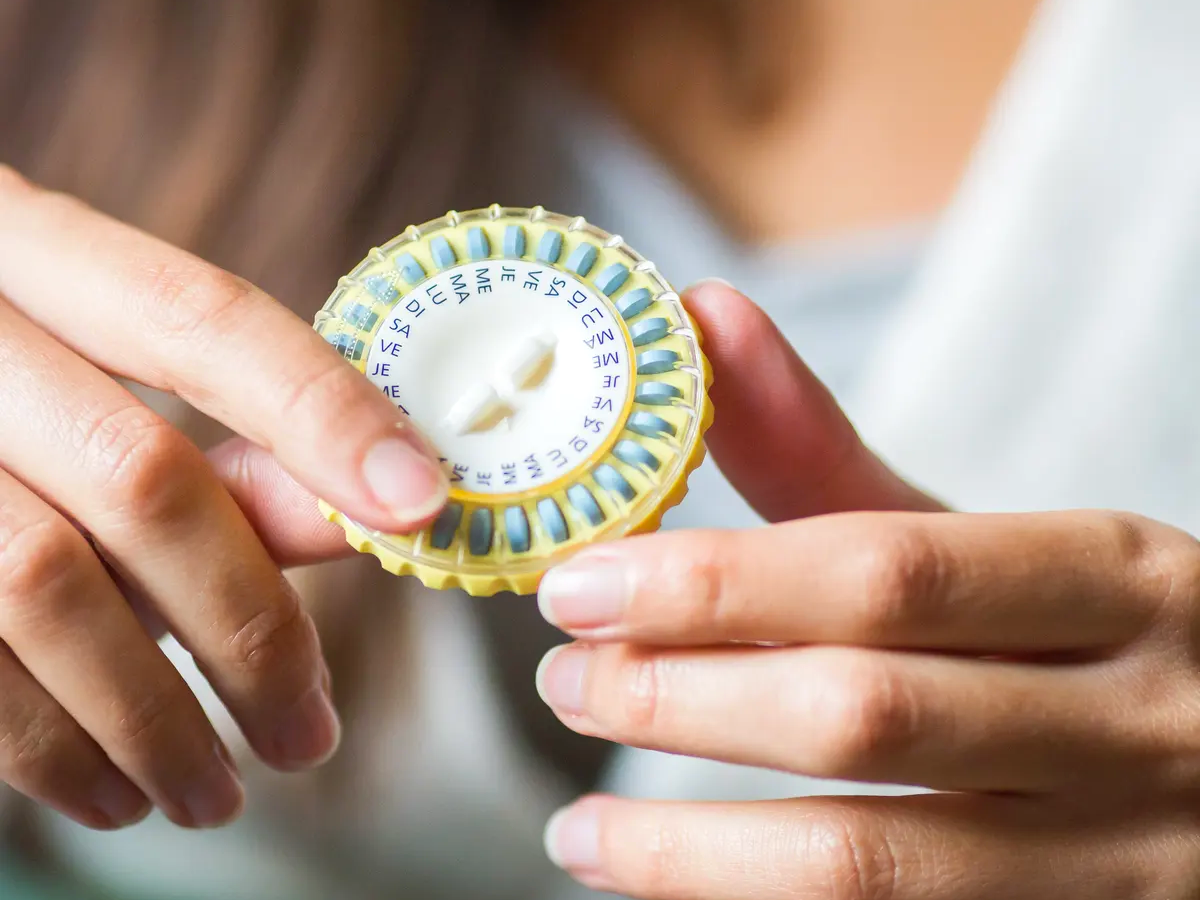