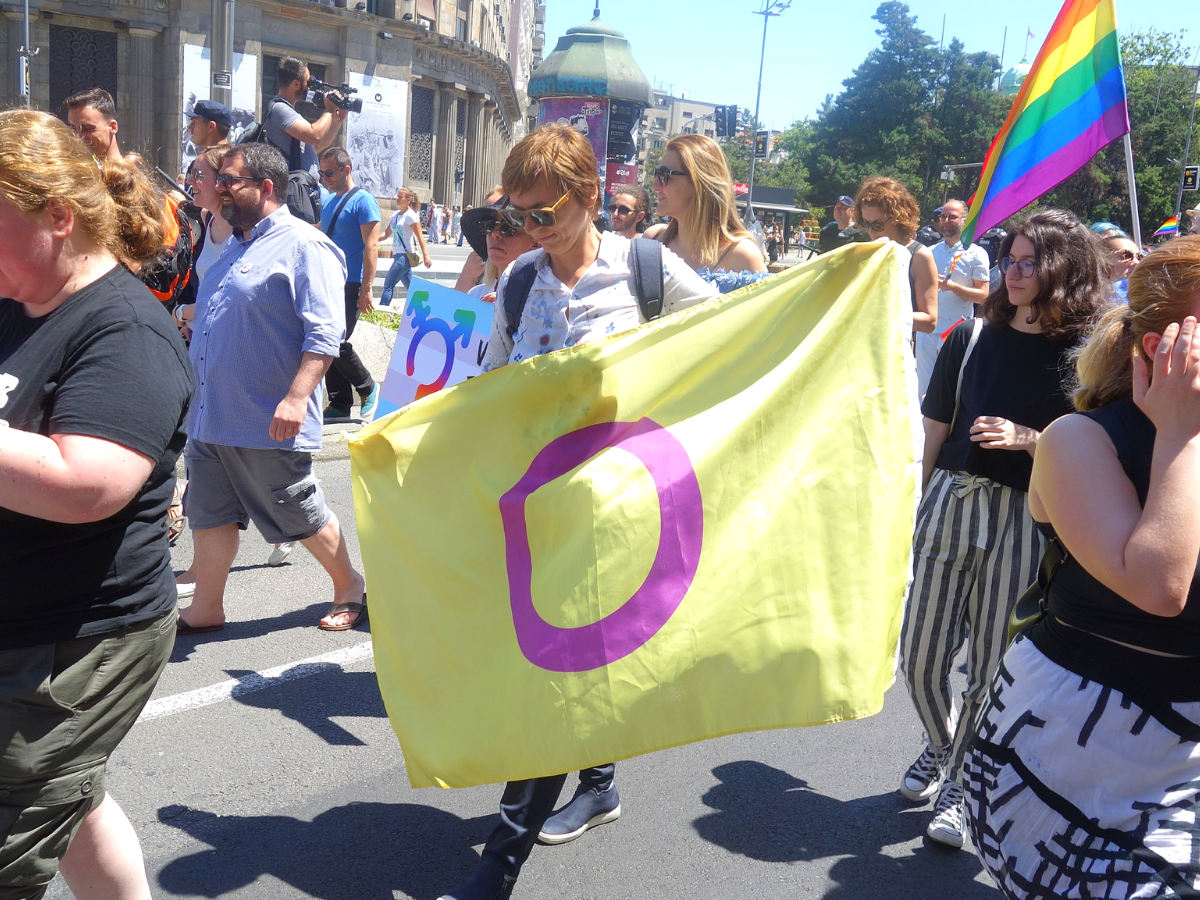 All healthcare is not created – nor provided – equally. For many marginalised people, accessing appropriate care is extremely difficult.

Many marginalised communities, such as women of colour and intersex people, are discriminated against in the healthcare system, impacting if and how they receive medical care. This discrimination also impacts their experience of the current COVID-19 pandemic.

Men were, and to an extent still are, regarded as the default body, meaning that their body is seen as universal. By viewing white cisgender men as the default body, the healthcare system continues othering those who do not fit in said category. This assumption constrains already marginalised bodies that do not exist in the realm of whiteness and maleness even further.

Feminist Philosopher Simone de Beauvoir examines this otherness in her 1949 book The Second Sex, focusing on how women are seen as such second sex. She explains that ‘humanity is male and man defines woman not in herself, but as relative to him’. Thus, women take on a secondary position to men, often put in relation to them as though they are not capable of existing on their own. The lack of importance given to women and their bodies is also reflected in the healthcare system. Women have often been left out of clinical trials, leading to their symptoms being perceived as different to the cisgender male norm, not being taken seriously, with the danger of doctors prescribing them the wrong medication or preventing them from receiving proper treatment.

Although women make up 70% of healthcare workers, only 30% are in leadership positions. This disproportionate representation within the system will likely have impacts on the care women receive.
However, there has been an increase in female-founded women’s health start-ups in the UK, such as Hormona, which helps women track their hormones, Bia Care, a modern menopause clinic, and Daye, a company that provides individuals with period products while also investing in research aimed at tackling gender biases in medical care.

The problem with biological sex in healthcare

While clinical trials are trying to be more inclusive, even simply the talk around women’s bodies becomes exclusionary and binary, as it tends to be used to describe bodies which social norms have assigned as female, not acknowledging the fluidity of biological sex. This is especially noticeable given the fact that there are many biological sexes that demonstrate that sex is not binary, such as the existence of intersex people.

Intersex people, who make up around 1.7% of the population, are people who are born with sex characteristics which social norms are not able to clearly define as male or female sex organs, falling outside the assumed binary of biological sex. Healthcare professionals are legally allowed (with the consent of the parents) to perform surgeries on children who are born intersex, altering their sex organs to conform to a binary sex. These surgeries strip intersex people of any sort of agency over their own bodies. It seems that Western culture and social norms regarding gender identities are still not able to understand the multitude of human experiences, enforcing a false biological binary and negatively impacting the care provided to individuals with marginalised bodies.

Gender and racial disparities in healthcare

Similar to cisgender male bodies, the white body is seen as the default. Many clinical trials rarely include people of colour, reinforcing the belief that ‘health care tailored to the needs of White ethnic groups will be sufficient for all in society’, completely dismissing the experience of people of colour as a whole. Women of colour, especially trans women of colour, are disproportionately affected by racist and transphobic biases in medical care due to their intersecting identities.

A 2016 study found that racial stereotypes still played a role in how black people’s pain is perceived compared to that of white people, with white medical students and non-professionals believing that black people do not experience pain to the same level as white people do. These racist biases generate a completely false understanding of black pain to the extent that it is dismissed, at the risk of their health.

Another recent report also found that black women are four times more likely to die during childbirth compared to their white counterparts, likely due to white womanhood being viewed as more fragile than black womanhood. The stereotype of the strong black woman can be harmful; recognising them as stronger and more capable of enduring pain not only affects how their pain is perceived but also renders them powerless.

This power inequality can be explained through the concept of testimonial injustice which explores the effect negative stereotypes, often towards a marginalised community, have on the patient’s level of credibility regarding their health and pain. Discriminating biases can cause a ‘credibility deficit’, negatively affecting the way the person in question is treated and thus negatively impacting their health.

These inequities persist in the current COVID-19 pandemic with black people being four times more likely to die from covid related issues than white people in the UK. Similarly, men of colour from south Asian backgrounds are twice as likely to die compared to white men. All these results demonstrate that bias and discrimination within the healthcare system continue to fail marginalised bodies to this day.

About the author: Giulia Castagnaro is a contributing Features writer with a Master’s degree in ‘Gender, Society and Representation’ and expertise in social and cultural politics, and healthcare.