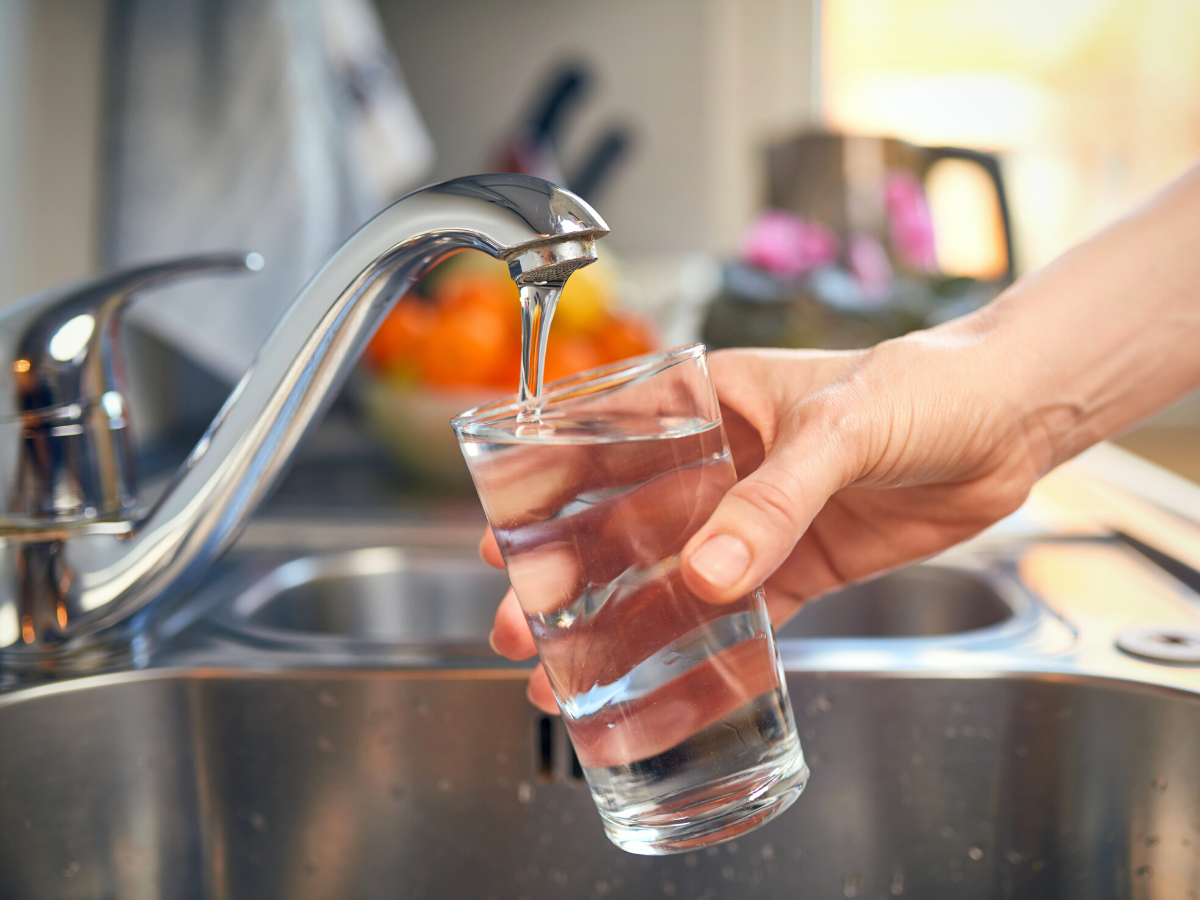 Health Secretary Sajid Javid has suggested that, following the implementation of the Health and Care Bill, there will be an expansion in water fluoridation schemes throughout the UK.

It comes as the Chief Medical Officers of all four UK nations published a statement supporting water fluoridation as an effective intervention to combat health inequalities in the UK – particularly in children.

Dental health in the UK: is it an issue?

In the UK, tooth decay remains a significant but often overlooked issue. The statistics are striking; it is the single largest cause of hospitalisation in children aged five to nine. This is because almost a quarter of children aged five have tooth decay, leading to an average of three days of school missed due to dental problems. Similarly, almost a third of adults have tooth decay and two-thirds have visible plaque.

As the Chief Medical Officers highlight in their statement, tooth decay has severe mental and physical implications for individuals whilst also increasing the burden on the NHS, despite it being completely preventable.

‘Tooth decay has a considerable impact upon NHS health services’, Professor Chris Whitty and his counterparts explained, ‘in 2019 to 2020, the cost of hospital admissions for tooth extractions among those aged 0 to 19 years in England was estimated to be £54.6 million, the majority due to preventable decay’.

How can water fluoridation help?

Tooth decay is a chemical process whereby dental plaque builds up on the tooth and breaks down the surface. This can lead to cavities, infections, and abscesses. The process is accelerated by things such as excess sugar consumption, insufficient teeth brushing, or not seeing a dentist regularly.

Logically, this means that the incidence of tooth decay is more prominent in deprived regions where sugar consumption is higher and access to dentists is poor. For example, a study by Nuffield Trust found that in 2017 people from the most deprived backgrounds in England were twice as likely to be admitted to hospital for dental work. It also found that children from Blackburn were four times more likely to have fillings than their counterparts in South Gloucestershire.

Adding fluoride to drinking water, therefore, has been proposed as an avenue to tackling these disparities in oral health. Fluoride is a naturally occurring and abundant mineral that is widely known for reducing the incidence of tooth decay and is generally widely beneficial to oral hygiene.

This is because it mineralises teeth by chemically hardening the tooth enamel in a way that prevents tooth decay from taking place. It also lowers the pH level which reduces the overgrowth of tooth decay-causing bacteria. Its preventative properties are the reason it is commonly added to toothpaste and mouthwash, and why exposure is strongly advised by dentists.

Therefore, expanding water fluoridation schemes throughout the UK has been proposed as a route to increase fluoride exposure and decrease tooth decay, particularly among those in deprived regions. The estimated impact is drastic, with the most deprived regions expected to see a 28% decline in tooth decay and a 45% decline in the number of hospital admissions.

Water fluoridation is already used in around 25 countries worldwide. This includes the US, New Zealand, and Singapore. Despite this, only 5.8 million people in England receive fluoridated water, either through local fluoridation schemes or because the region naturally contains higher levels of fluoride.

The imminent introduction of the Health and Care Bill, currently at Committee Stage in Parliament, will move these powers back to the Government. Specifically, they will be absorbed by Health Secretary Sajid Javid, something that has not been seen in the UK in 40 years. Centralising these powers will facilitate a more harmonised and universal implementation of water fluoridation.

The benefits of water fluoridation are well-founded. There is an abundance of scientific evidence and research finding that it reduces tooth decay with practically no harmful side effects when consumed in small doses. Despite this, the recent announcement has received backlash.

Firstly, the safety of fluoride consumption has been questioned. Extreme accusations of health complications, including cancer, birth defects, and neurological damage have been dismissed by academics as unfounded and a product of low-quality studies.

However, there are credible studies showing links between fluoride and problems with bone development and fluorosis. That being said, these issues have been found at extremely high levels of exposure – something that would not be of any concern with artificial schemes that closely regulate and monitor the level being added. For example, the Drinking Water Inspectorate in England and Wales, and the Drinking Water Quality Regulator in Scotland and Northern Ireland closely monitor and control fluoride levels in drinking water.

Secondly, adversaries dispute the addition of fluoride to drinking water on political and ethical grounds. Evidence of this can be found as early as the 1940s when water fluoridation in America was accused of being a communist plot. More recently, it has been labelled an infringement on the ‘human right to water’. This has already sparked petitions opposing the implementation in the UK.

Finally, the planned expansion has been accused of ‘sticking a plaster’ over a more entrenched issue. This is because a key driver of tooth decay and dental health inequality is excessive sugar consumption, something that is also associated with many other detrimental health implications such as heart disease and cancer. It can be argued that tackling this issue head-on by undertaking public health strategies and educational campaigns may provide a more effective and long-term solution, both for individuals and the NHS.

Overall, water fluoridation is a controversial topic. Studies showing the benefit of fluoride exposure to tooth decay abound. However, ethical and political opposition suggests that it may be taking a shortcut to solve a more serious and entrenched issue. Ultimately, tooth decay is a significant issue, particularly in children. If a harmless mineral can reduce the mental and physical consequences of tooth decay, as well as reducing the burden it poses to the NHS, then it should be employed as an effective short term option. However, it should not negate pursuing long-term strategies alongside it.