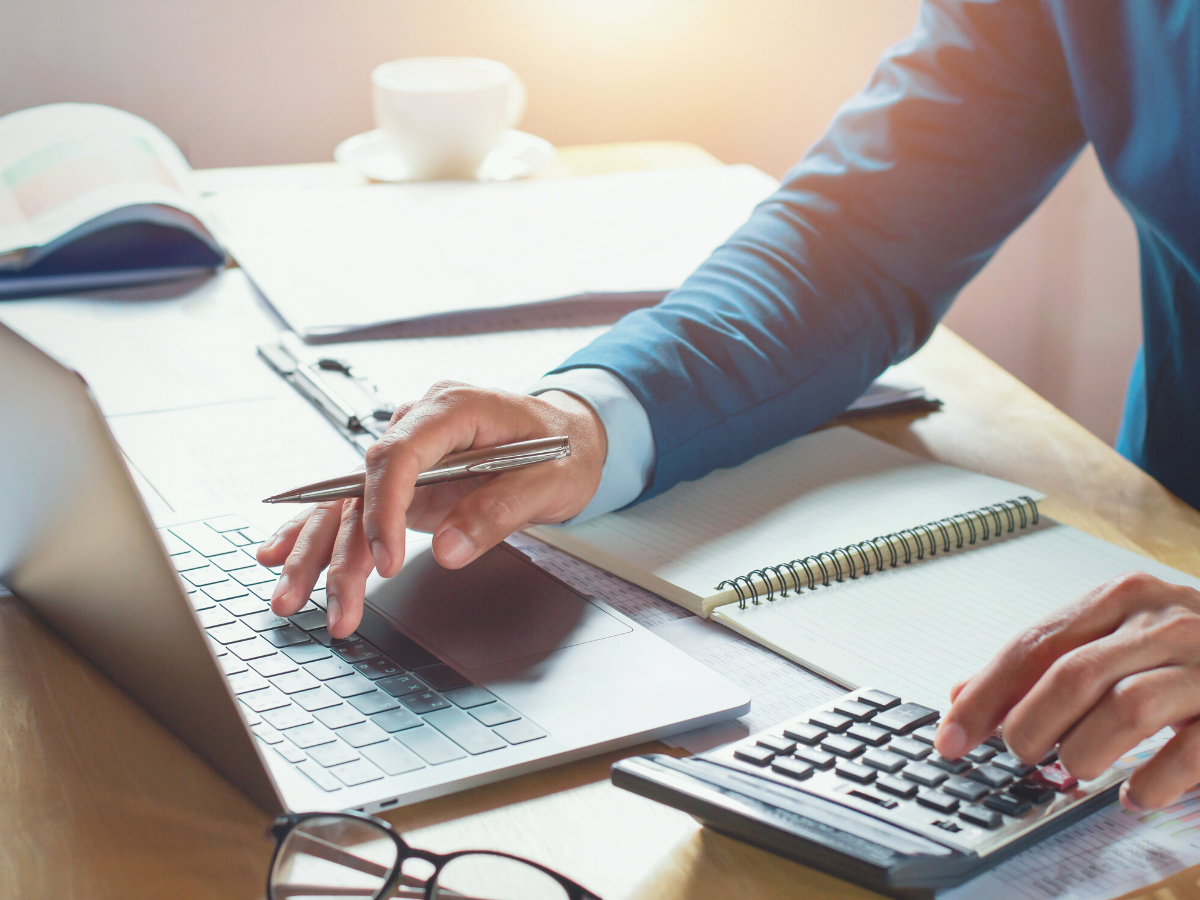 30 of Britain’s millionaires have signed an open letter to the chancellor stating that they should bear the brunt of the pandemic recovery bill, not the young and low-paid workers.

Ahead of the budget announcement on Wednesday, a group of 30 of Britain’s millionaires called for chancellor of the exchequer Rishi Sunak to tax them more and ensure that the cost of the economic recovery from the pandemic does not fall on younger generations or those on lower incomes.

The open letter was sent to the Chancellor ahead of the budget announcement this week, pleading to implement a new tax that would see the wealthiest in society pay more. The group, who label themselves as a ‘group of UK wealth holders’ made this call citing their vast wealth and ability to afford it.

In the letter, the group stated: ‘We understand the immense pressure on the Treasury to deal with crises both present and future – from inequality, to Covid, to climate change. We know there will be high expectations for you to find the money needed,’

They went on to say: ‘We know where you can find that money – tax wealth holders like us. We can afford to contribute more, and we want to invest in repairing and improving our shared services. We are proud to pay our taxes to reduce inequality, support stronger social care and the NHS, and to ensure that we’re building a more just and green society.’

In what may initially sound like a greatly counter-intuitive statement, this letter signifies an acknowledgement from those on the benefiting end of a taxation system in Britain which grows the wealth inequality between the richest and poorest Brits. The billionaire signatories, who come from a variety of professions and backgrounds across the UK, said they want Sunak to ‘address the existing tax system’s economic imbalance, which throws a highly uneven burden on working people.’

They claimed that the projected 1.25% rise in national insurance contributions would ‘hurt working people the hardest,’ and that instead, taxes on the wealthiest in society should be raised. The group demanded that the government prioritise any policy that taxes wealth, ranging from capital gains equalisation with income tax to a review of property tax to the adoption of a net wealth tax.

Who is behind the letter?

The group is part of the greater Patriotic Millionaires movement, who work globally across a number of countries and centre their work on the need to rebalance world economies to favour ordinary people everywhere – rather than an elite few. They use the unexpected voice of wealth to persuade media, commentators, and policymakers that it’s time to tax the rich, pay decent wages, and create equal political power.

Among the signatories are technology entrepreneur Gemma McGough, and former city trader Gary Stevenson, who leads a personal campaign for taxation reform using his own experiences of working in the financial system. Stevenson said:

‘Instead of raising national insurance and taking £1,000 a year away from families on universal credit, the chancellor, who is a multimillionaire, should be taxing himself and people like me – people with wealth. We can’t expect to have a strong or stable recovery if the fiscal burden of it is placed on our care workers, street cleaners and teachers – key workers who deserve better – while we don’t tax the rich.’

Prior to the pandemic, a study from the University of Greenwich indicated that the wealthiest 1% of the UK population held more wealth than the poorest 69%. According to the study, a tax on the top 1% of the UK’s wealthiest households could raise £70 billion to £130 billion every year. Recent developments such as the increase in National Insurance contributions and the reduction in the Universal Credit uplift indicate that the poorest members of society are being compelled to pay for the country’s recovery costs.

Such policies of greater taxation for the wealthiest elite are being proposed around the world, and have gained a new prescience in the wake of the pandemic. Policies have already been implemented in Mexico, Bolivia and Argentina. In Argentina for example, the tax took the form of a one-off levy applicable to all individuals with a net worth of over 200 million pesos ($2.5m; £1.8m) – which applied to over 12,000 people. The policy in Norway is much more impactful, with 500,000 people made to pay a 0.85% fee on their assets worth more than £125,000.

According to Knight Frank’s wealth research, the threat of such a tax in the UK is rich people’s second-largest concern after the virus. Boris Johnson, the Prime Minister, and Sunak have both dismissed the suggestion.

The Chancellor is dealing with a difficult budget situation. While the country requires new infrastructure and post-pandemic assistance, backbenchers in the Conservative Party are dissatisfied with what they regard as an increasingly high-tax, high-spend government. Sunak is under pressure to demonstrate that he is a fiscal Thatcherite, not the nice, tax-hiking Chancellor he has recently been portrayed as.

The Treasury outlined a £26 billion expenditure package in the run-up to Wednesday’s budget, aimed at rebuilding Britain after the pandemic. It pledged, among other things, billion-pound investments in local transportation and a £6 billion ring-fenced fund to tackle the NHS backlog. However, hours after the announcement, the Chancellor was obliged to admit that just 20% of his big-spend commitments were made with new money, with the majority of pledges made in the past.

This open letter shows, among many things, that the wealthy elite in Britain are not opposed to increased taxation. Rather, the passion with which they write to plead with the chancellor should be interpreted as a sign that the taxation system as it currently stands is not fit for purpose.

About the author: Chris Thomson is a political researcher and writer, specialising in political communication, online misinformation and the role of social media in contemporary democratic processes.