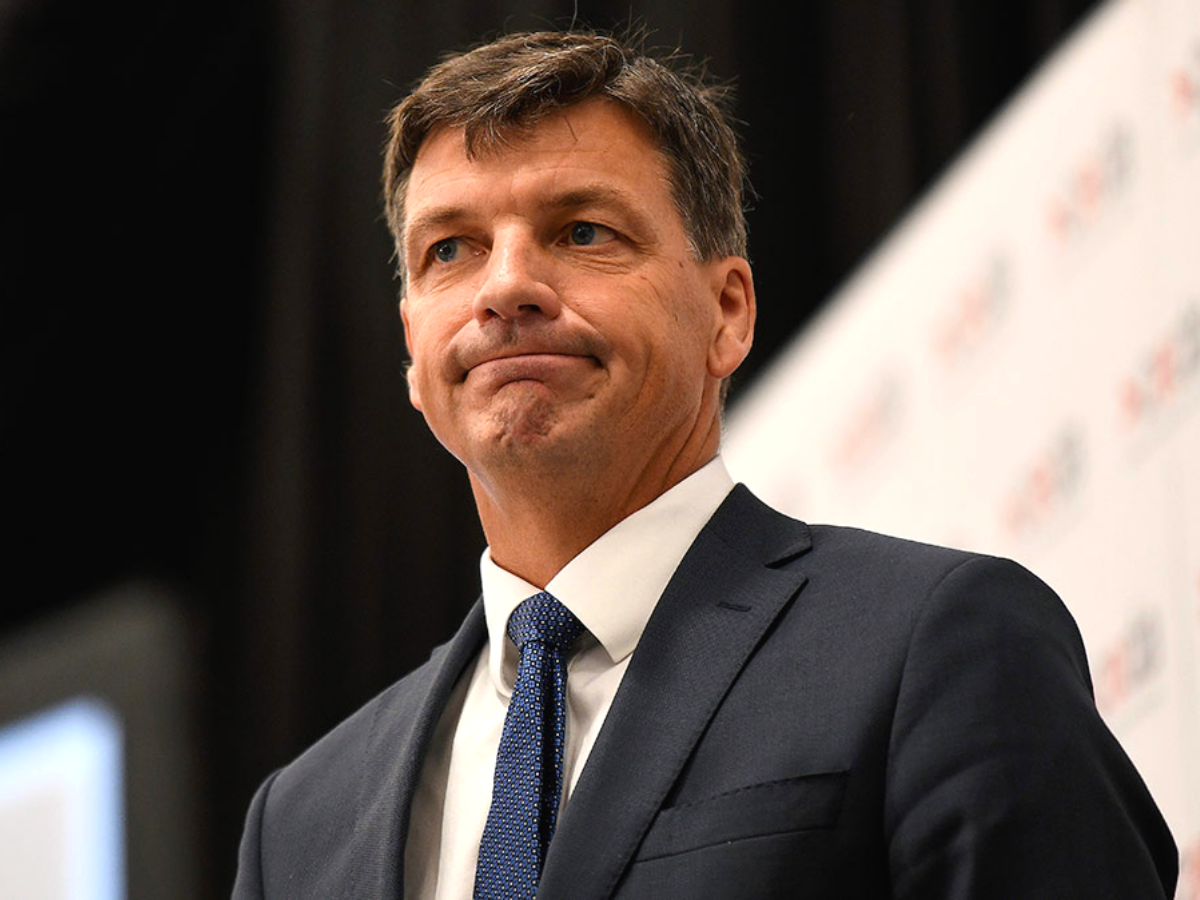 Amidst all of the COP26 talks taking place over the last few weeks, Australia has been gaining more and more attention for its uncooperative outlook on addressing climate change. There are also UN climate talks scheduled for the upcoming weeks, and so a move like this has indicated where Australia might stand when it comes to setting its targets for the future.

Who is asking for these carbon targets?

The Business Council of Australia is looking to constrict the carbon emissions of some of the biggest companies in the country; they are urging the government to adopt a more effective short-term target, in line with the nation’s ‘net zero’ vision for 2050. The aim is to reduce emissions by 46-50%, hence why the energy minister was also sceptical to consider such an ambitious proposal.

Whilst the president of the BCA has acknowledged that electricity would probably have to take the biggest hit, Reed has also mentioned that climate change is becoming a more dangerous problem by the day. He also mentioned that the cost of clean technology has dropped, and so rather than more government intervention, the region needed price signals to control the market. In previous years, this same organisation has criticised a 45% emission reduction target, claiming that it would destroy the economy. Today, they are lobbying their own government to take more action in favour of looking after the environment.

Why the energy minister has dismissed these lobbyists

Angus Taylor was quick to refuse the proposal that the government should further strengthen the ‘Safeguard Mechanism’ – which requires businesses to buy carbon offsets if they emit more than 25 million tonnes annually. At this energy and climate conference on Monday, Taylor explained that ‘a substantial tightening of the Safeguard Mechanism is a backdoor carbon tax consumers will ultimately have to pay for, and that’s not acceptable.’

In the background, contextual factors are also at play: the Liberal and National parties of the country are negotiating on the net zero target, with an ongoing debate between putting businesses at risk and choosing to aim for a greener economy. Taylor is apprehensive of what such drastic climate change targets could mean not only in regard to regional businesses but also whether or not such a promise can be delivered in the timeline mentioned.

COP26 (the upcoming United Nations Climate Change Conference) is scheduled to take place at the end of October in Glasgow. Whether or not the Australian government will be able to reach an agreement on the net zero target remains to be seen, but the pressure continues to mount as the conference approaches.

If Australia is unable to come to a compromise on the future of the nation’s climate change policy, it will face both uncertainty and potential backlash from other nations at COP26. Although several nations will have to contribute to the global sustainability goals in their own way, Australia is still trying to find its direction for the coming decades.

After concerns raised by the BCA, the government has now announced initiatives to encourage carbon capture, use, and storage (CCUS) efforts, including a £100 million hubs and technologies programme. This is a step in the direction that the BCA and other environmental activists have encouraged the government to take – the initiative not only offers grants to companies designing and constructing CCUS infrastructure but also helps companies make their operations ‘greener’.

What is particularly interesting about this scenario is that the businesses themselves are pushing for a more substantial change in climate policy. Often, we tend to see companies trying to protect their own interests: here, the council is advocating for stricter measures to ensure that corporations aren’t exploiting our already endangered climate for private gain.

It is also an example of how different political actors engage with one another in the political arena – interest groups that are rightfully allowed to speak up for the government and policy that they want to see, fighting those who were given the power by the people that these interest groups are made of. Yet again, it is a battle between those in power and those who gave policymakers that power. It will be interesting to see if activism really can make a significant difference in the shaping of national public policy.