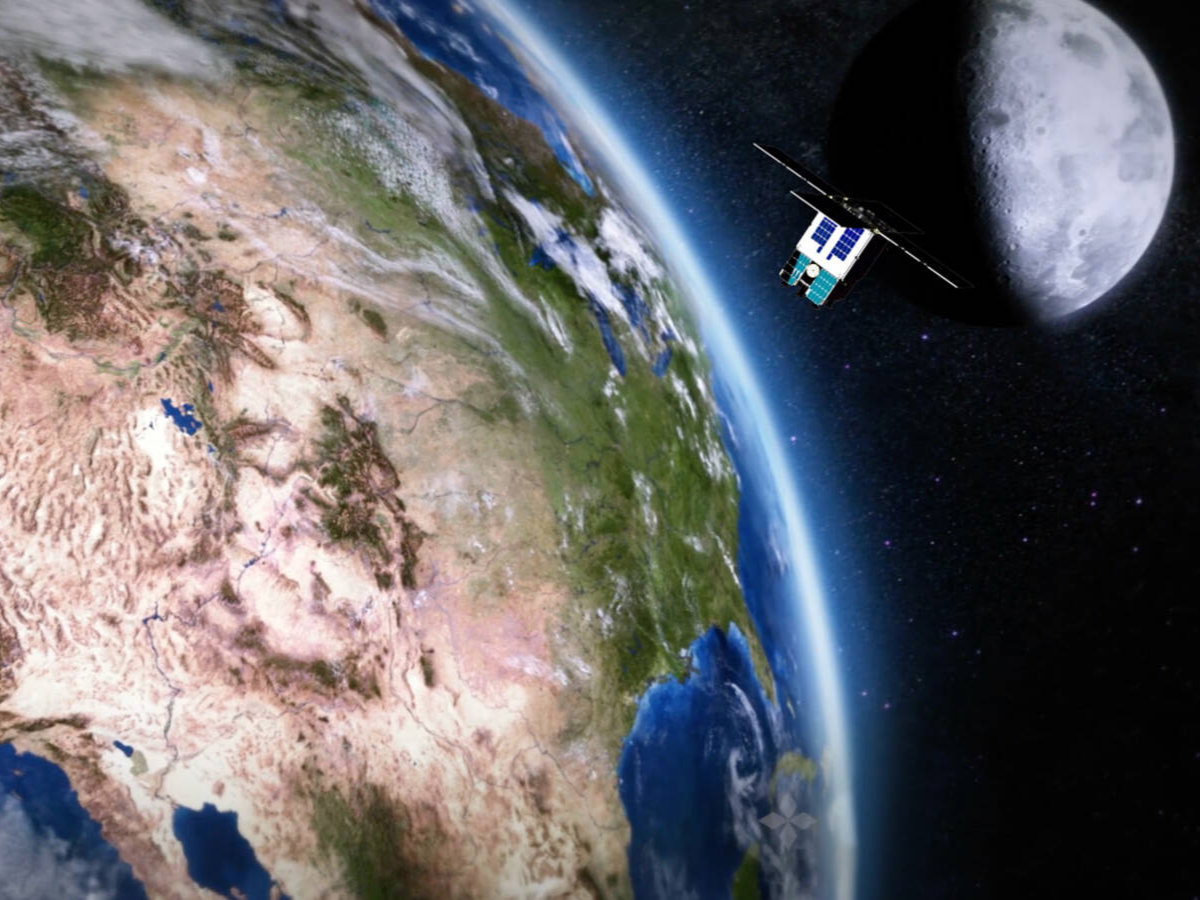 Atomic Clocks & The Importance of Time in Space

This atomic clock loses only 1 second per 1000 years spent in space. That may not sound significant, but it will change space travel forever.

Todd Ely and Eric Burt are leaders of the Deep Space Atomic Clock project at NASA’s Jet Propulsion Laboratory (JPL) and, after 2 years, saw their clock powered down in September. During the clock’s 2 years of travel, the team calculated that it only lost four billionths of a second over the course of 23 days – meaning it would lose just a single second in 1,000 years.

This is impressive in itself, but becomes even more impressive when you consider the implications for space travel. Atomic clocks are used to track the trajectory of spacecraft, but they have – until now – had to remain on Earth. This has meant that space travellers need to maintain contact with Earth for navigation calculations, referring to ground crews to determine ​​their position, speed, and direction.

‘Atomic clocks are used to measure the distance between two objects in space by measuring very stable and precise frequencies of light emitted by specific atoms. These clocks remain ultra-stable for decades, however, their design is too bulky, power-hungry and sensitive to environmental variations.’

The challenge of precision

Although space atomic clocks with low instability were already an enabling technology for global navigation, they had not previously been applied to navigating deep space. The atomic clocks that are currently used onboard GPS satellites in Earth’s orbit ‘need updates two times per day to correct the clocks’ natural drift from ground-based atomic clocks.’

‘As a general rule, an uncertainty of one nanosecond in time corresponds to a distance uncertainty of about one foot,’ commented Eric Burt of the JPL team. According to NASA, ‘a clock that is off by even a single second could mean the difference between landing on Mars and missing it by miles.’ So, quite literally every second counts.

A large part of the problem with getting atomic clocks off the ground has been their size: terrestrial atomic clocks are the size of refrigerators. In contrast, the clock created by the JPL team is around the size of a toaster. As such, it is the first one to be small enough and accurate enough for navigation to be possible without referring to a clock back on Earth.

‘The Deep Space Atomic Clock is particularly amenable to the space environment because of its low sensitivity to variations in radiation, temperature and magnetic fields. This level of space clock performance will enable one-way navigation in which signal delay times are measured in situ, making near-real-time navigation of deep space probes possible.’

In short, the Deep Space Atomic Clock will enable navigation without needing to remain in contact with Earth, extending the distances we can travel in space. The clock launched by the JPL team is only the beginning and marks a ‘shift to a more efficient, flexible and scalable clock architecture that will benefit future navigation and radio science.’

A second iteration of the clock – inventively named Deep Space Atomic Clock-2 – will travel onboard the VERITAS mission to Venus which is planned for launch in 2028.