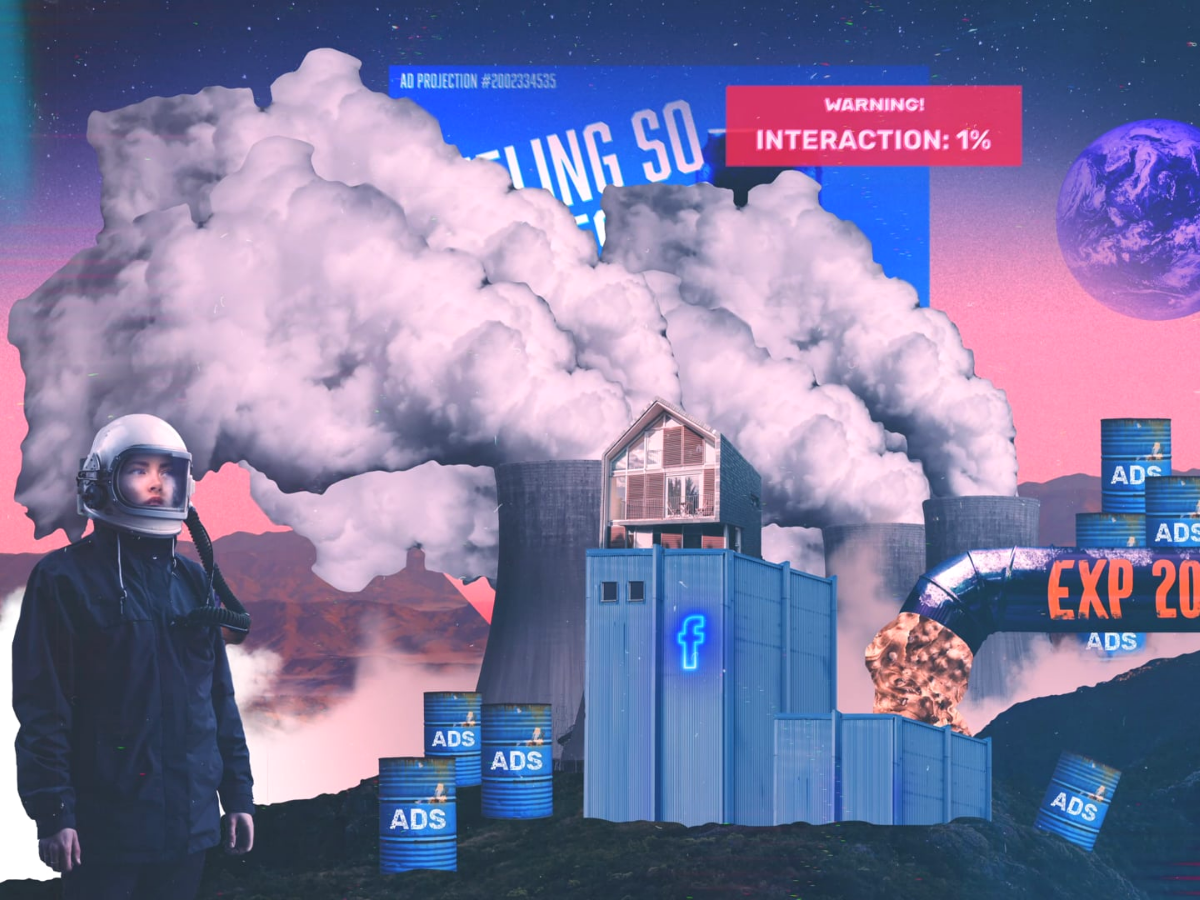 London-based startup Zedosh pays its users cash to watch mobile advertisements. Having recently received £400K funding and coming out of a successful beta testing round, the company is open for brand advertising.

The application asks users for consent to access financial transaction data instead of the more traditional cookies, to recommend more hyper-targeted, relevant ads using their proprietary ‘Attention Exchange’ algorithm. This means that browsing data is not utilised.

Targeting the tech-savvy Gen Z populace, they also provide financial advice content to educate its younger users. Ranging 15 seconds to 2 minutes per ad, users are paid 15 to 25 pence per view. A limitless number of ads can be watched, although rerun ads do not pay.

With over 1000 users, they are hoping to build a dynamic marketplace, hopefully tweaking payout prices to match the value of the attention given and product pitched. Of course, Zedosh needs to harness economies of scale and gain a large number of users before the venture can truly succeed.

The app is also GDPR compliant, sticks to Open Banking Regulations, and screens every advertisement they run as a member of the Conscious Advertising Network.

‘With the end of third-party cookies in sight and consumers levelling up on data privacy, there is a real opportunity to take digital advertising to the next level. Zedosh provides brands with a much-needed solution by instantly rewarding consumers for watching relevant, targeted content in a distraction-free, brand safe app. In that way, advertisers get to use uninterrupted, quality time with their target audiences to grow their brands.’

To understand the sheer importance of this, it is integral to look upon mainstream digital advertising and the shift to the attention economy.

The attention economy and rise of immaterial labour

In an age dominated by an enormous abundance of content, attention has become a vital resource, one that is fought over and exploited by companies.

Big Tech – or Google, Apple, and Facebook are the greatest culprits – with the largest international audiences, their sites are prime spaces for advertising. Data from billions of users powers programmatic advertising, wherein ad spaces are auctioned off to brands that want to promote their products.

The shift from a material-based exchange to this intangible resource has occurred because the potential for commodification is limitless, and can be done on an unprecedented scale. Advertising online means that you can appeal to the billions of international Internet users – there is a reach far greater than print or television advertising.

Technology is addicting and immerses us in a stream of neverending content – it acts as a perpetual distraction hidden under the guise of entertainment and play. This is also a passive action, as in our free time, there is no real reason to be accessing our social media applications and streaming websites – we merely consume. Tech has undoubtedly shaped our habits, and consumerism has become deeply embedded into our digital, social infrastructures.

As attention and data are being exchanged and commodified between companies through users’ interaction with digital mediums, users undertake unpaid ‘immaterial labour’. Because of this, these practices and their unreciprocated benefits are generally considered unethical and manipulative.

Moreover, cookies pave the way for behavioural advertising – psychological profiles and demographic segmentation can be made from mere search histories and browsing habits. The point of this is to match the product with the person, at the time when the person is most open to purchasing. This, paired with a lack of transparency is what makes it so harmful – users are easily taken advantage of and are often unaware of the implications.

Perhaps the most infamous case of cookie misuse is the Facebook-Cambridge Analytica scandal, wherein data was utilised to create targeted political advertisements.

All of this is why Zedosh, if successful, will champion the individual consumer and level the digital advertising playing field.

Zedosh wants to put more power back into the hands of the consumer. As online advertisements are often simultaneously ambient and intrusive, they may not be received well by their audiences.

‘Marketing funnels are woefully inefficient, leading to adverts being served to people who are uninterested, in a manner that is often not just interruptive and annoying, but often disincentivising. There’s an opportunity to disrupt this market and that is our aim’

The aim of the app is to give advertisers the undivided attention of the user, whilst maintaining transparency and consent. Their website exclaims that it’s ‘time to stick it to Big Tech and their monetisation of our attention’. Their ‘Attention Exchange’ concept ensures that consumers are not irritated when advertisements are shown, such as with traditional television commercials or digital pop-ups, possibly heightening brand likability in the process.

So far, the 2021 global expenditure for programmatic advertising at around £112 billion, most of which is collected by the big tech firms. As previously mentioned, users generate all of the value, so it is not foolish to expect compensation for this.

There have been other apps that have adopted this model, such as InboxDollars and Swagbucks, but what sets Zedosh apart is that the ads are targeted and utilise relevant personal information so that advertisers receive attention from appropriate buyers. Additionally, the minimum payout rate is reportedly better than most apps similar to Zedosh.

Many users may feel that this concept is dystopic, as you are getting paid to consume ads in your spare time. However, this may just be a fitting rebuttal to the ill-effects of the capitalist-driven technological transformation on society – online ads are generally unavoidable, so why not support a service that rewards you for watching them?

With their increased financial and digital literacy, Generation Z will hopefully pioneer the new generation of advertising and stand up for increased transparency and regulation to assure that Internet users are not needlessly exploited. Apps like Zedosh may provide a peek into the fair future of digital promotion, altering passive and meaningless content consumption into an active, mutually beneficial information exchange.