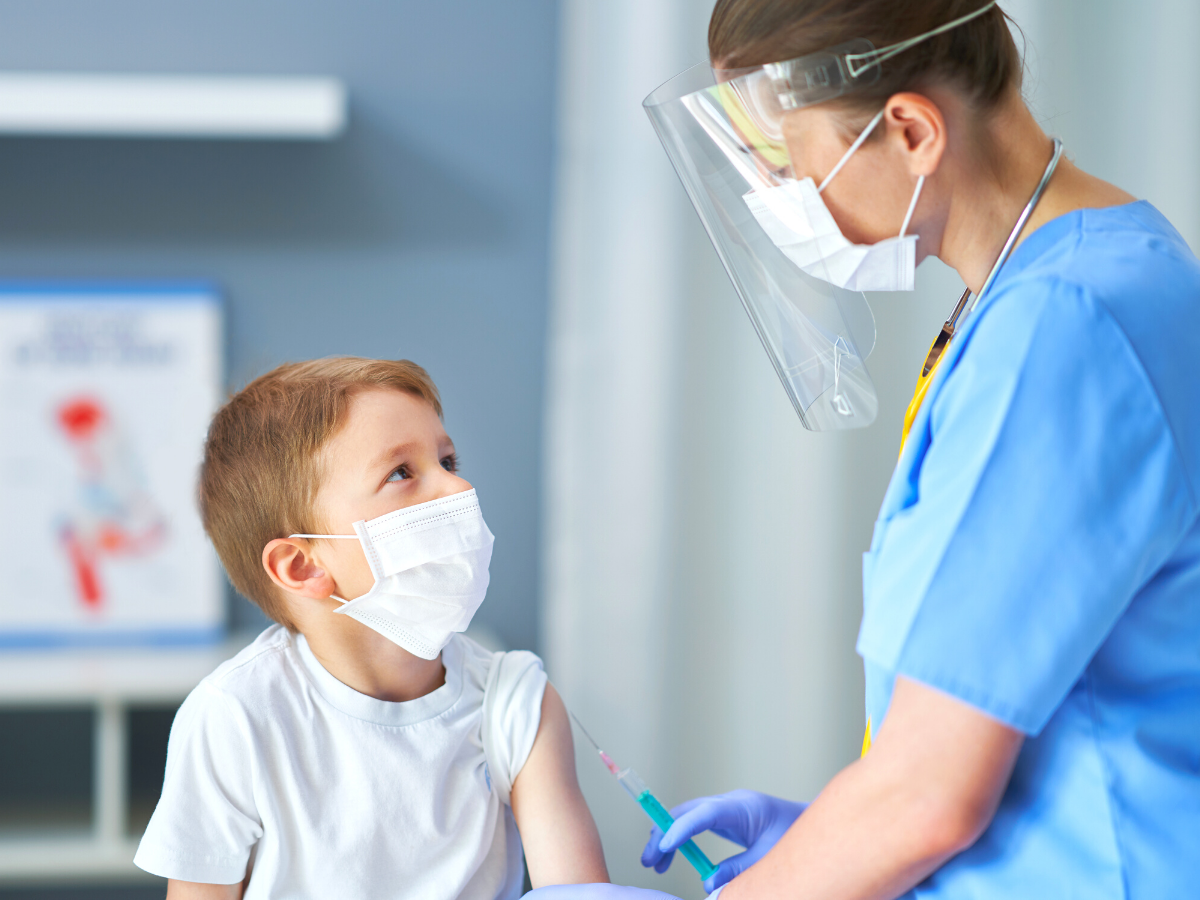 On Monday, September 13, the UK’s four chief medical officers announced their decision that children aged 12 to 15 should be offered the Covid-19 vaccine. Healthy children will be offered a single dose of the Pfizer vaccine, with the rollout to begin imminently.

Following the statement from the chief medical officers, vaccines minister Nadhim Zahawi said that the government had accepted their recommendation. Speaking to MPs, Mr Zahawi said:

‘We will now move with the same sense of urgency we’ve had at every point in our vaccination programme.’

The question, however, is why the decision has taken so long.

How does the UK compare?

In August, the government decided that children aged 16 and 17 should be offered the coronavirus vaccine. From August 19, 16 and 17-year-olds began receiving letters inviting them to get the vaccine. As of September 2, 50% of all 16 and 17-year-olds had received their first jab.

Denmark and Spain have already vaccinated most of their over-12s. Both France and Germany are already vaccinating children aged 12 to 15, with Norway following suit. Sweden is giving vaccines to children with lung disease, severe asthma or another high-risk medical condition.

In the US, the drive to vaccinate children began earlier. In May 2021, US regulators approved the use of the Pfizer Covid-19 vaccine in children as young as 12. On its website, the Centre for Disease Control and Prevention (CDC) encourages everyone over 12 to get the vaccine:

‘CDC recommends everyone 12 years and older should get a COVID-19 vaccination to help protect against COVID-19. Widespread vaccination is a critical tool to help stop the pandemic. People who are fully vaccinated can resume activities that they did prior to the pandemic.’

Some schools boards in the US are even mandating vaccines for children aged 12 and over. Without the jab, they will not be allowed to engage in in-person teaching.

Pfizer is also conducting tests on the effects of the vaccine in younger children. This includes children aged six months. On the back of this, President Joe Biden hinted that vaccines for children under 12 years old could be available soon after regulators have reviewed the findings.

China plans to vaccinate all 12 to 17-year-olds by October. It is also offering the vaccine to children as young as three. The UK, meanwhile, is only just getting started on vaccinating children.

Whilst the UK’s four chief medical officers are recommending the vaccine for use in 12-15-year-olds, the Joint Committee on Vaccination and Immunisation (JCVI) is more reticent on the matter.

In a press release from September 3, the JCVI said that it did not support the use of the vaccine for 12-15-year-olds:

‘The assessment by the Joint Committee on Vaccination and Immunisation (JCVI) is that the health benefits from vaccination are marginally greater than the potential known harms. However, the margin of benefit is considered too small to support universal vaccination of healthy 12 to 15-year-olds at this time.’

The JCVI’s judgement is not final. It will continue to review the data. The committee’s commitment is to ensure the safety of children. If the time comes when the benefits for children are increased, the JCVI will reconsider its assessment.

The lack of consensus among the medical bodies helps to contextualise the delay. Nevertheless, the chief medical officers are pushing ahead with the vaccinations for 12 to 15-year-olds. There are currently no plans to vaccinate children under 12 years old.

However, Professor Chris Whitty warned that vaccinating 12 to 15-year-olds will not prevent disruption in schools entirely. According to Whitty, vaccines are not a ‘silver bullet’. Instead, they are tool to minimise disruption rather than eradicate it.