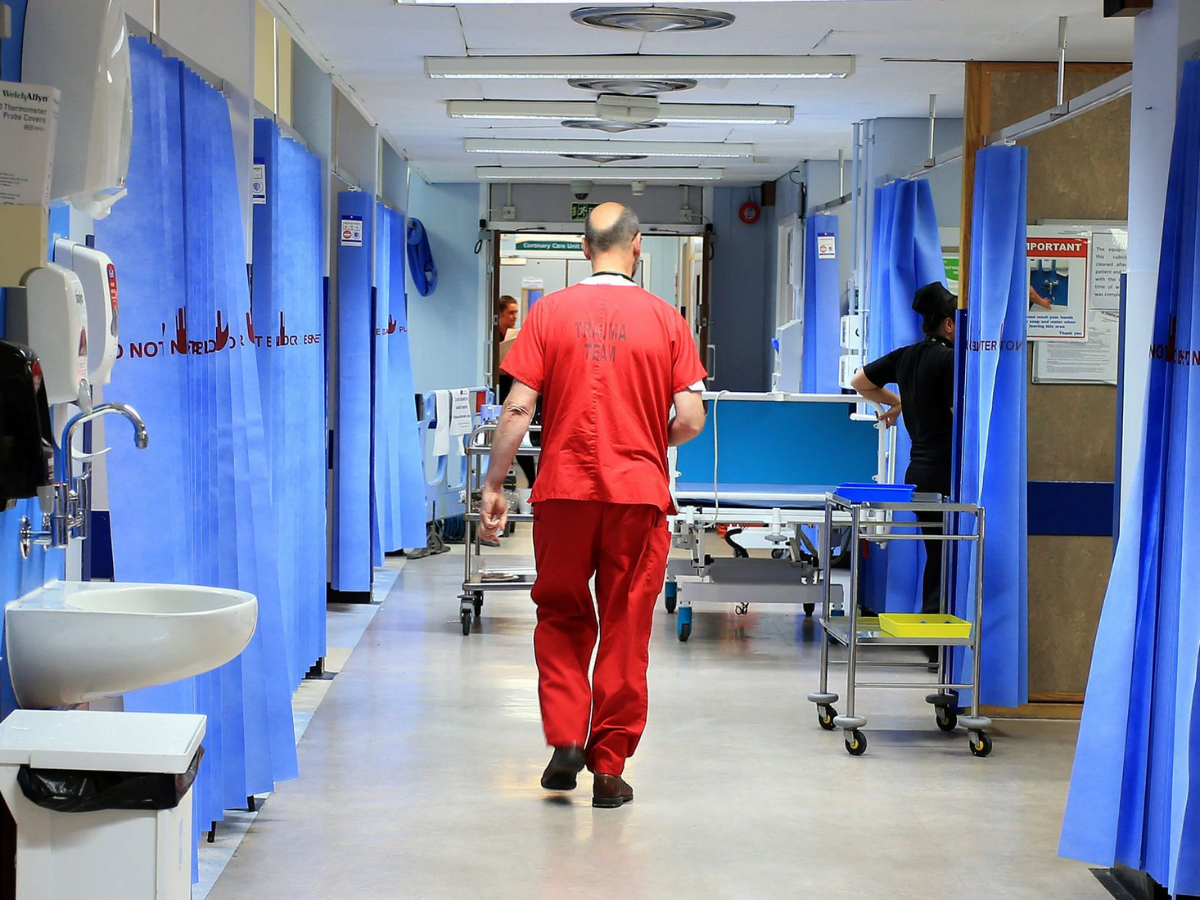 The Relationship Between Deprivation and Waiting Times

The impact of the pandemic has been far from equal. New figures have revealed vast waiting list disparities across income lines.

Growing NHS waiting times have made copious headlines over the last 18 months, but we have largely only seen averages or totals. The elective backlog of 5.6million is certainly headline worthy, but the unequal distribution of those on the waiting lists needs urgent attention.

Recent figures revealed by The King’s Fund revealed that while the average waiting list increased by 42% this figure actually rose to 55.2% in the most deprived areas, and dropped as low as 36% in the least deprived areas.

The King’s Fund noted that growing waiting lists are not necessarily a bad thing, arguing that the rising figures show that ‘referral routes are working, and that people are willing to come forward for treatment where previously they had not.’ However, this optimism can only go so far. Analysis showed that 4.02% of people waiting for treatment in the least deprived areas have been on waiting lists for more than a year, but this figure skyrockets to 7.29% in the most deprived areas.

The causes of these disparities are multifaceted. COVID hit more deprived areas the hardest, meaning that services have seen greater and longer lasting disruption in these areas. Additionally, BAME people have typically worse outcomes from COVID and are more likely to reside in less affluent areas of the UK.

The concept of ‘inverse care law’, a phrase circulating since at least the 70s, summarises the way that the availability of good care seems to vary inversely with the need for it in the population served. This law is most apparent in areas where care is exposed to market forces, and it has been exemplified during the pandemic as the strain of the virus weighed heavily on the NHS. In light of this phenomenon, a lot of lower income areas were already operating from a lower baseline. They started from a weaker position, and subsequently struggled more.

‘Recent analysis on inequalities in access to care conducted by the Strategy Unit made similar conclusions, but also noted that access to NHS-funded private sector treatment is also substantially higher in less deprived areas.’

One area the King’s Fund spoke to emphasised the need for ‘prioritisation, not just of specialities like trauma and orthopaedics where demand has grown most rapidly, but also of population groups where greatest levels of need, or indeed unmet need, are likely to be.’ Growing data capabilities in the NHS will allow for better insights into where patient need is highest, and thus where weak points are in the NHS.

The pandemic has not been experienced equally. Those in lower income areas were more likely to be working jobs that classed them as ‘key workers’, meaning they did not benefit from furlough schemes or the opportunity to work from home. Working from home kept many of us safe from the virus, but those working lower paid roles were likely the ones putting themselves at risk to keep supermarkets and other essential retailers open. This then drove higher demand for health services in the lower income areas that were already struggling to provide necessary services.

A rise to 13million people waiting for elective care is within the realms of possibility and, if it occurs, it will hit poorer areas hardest. The increase to waiting lists may not be that severe, but the point remains that it will still go up as people come forward for care. For areas that are already struggling with capacity, this could be crippling.

At a national level, steps are being taken to help services meet the needs of those that access them. NHS England’s operational planning guidance for 2021/22 identifies tackling the waiting list in an inclusive way as a priority. Improving NHS services in lower income areas is obviously important for patients, but The Kings Fund also noted that there are benefits for politicians that support it:

‘It will not be lost on ministers that reducing waiting times is now also the public’s top priority for the NHS and that many of the areas where waiting lists are rising most rapidly, and where people are waiting longer for hospital treatment, are in the so called ‘red-wall’ constituencies.’

If the Conservatives can bolster the NHS in these areas, they may manage to win some favour amongst those who have historically voted against them. It is, as always, a shame to see political manoeuvring playing a part in providing access to care, but in this post-pandemic world it is incredibly hard to have healthcare without politics.