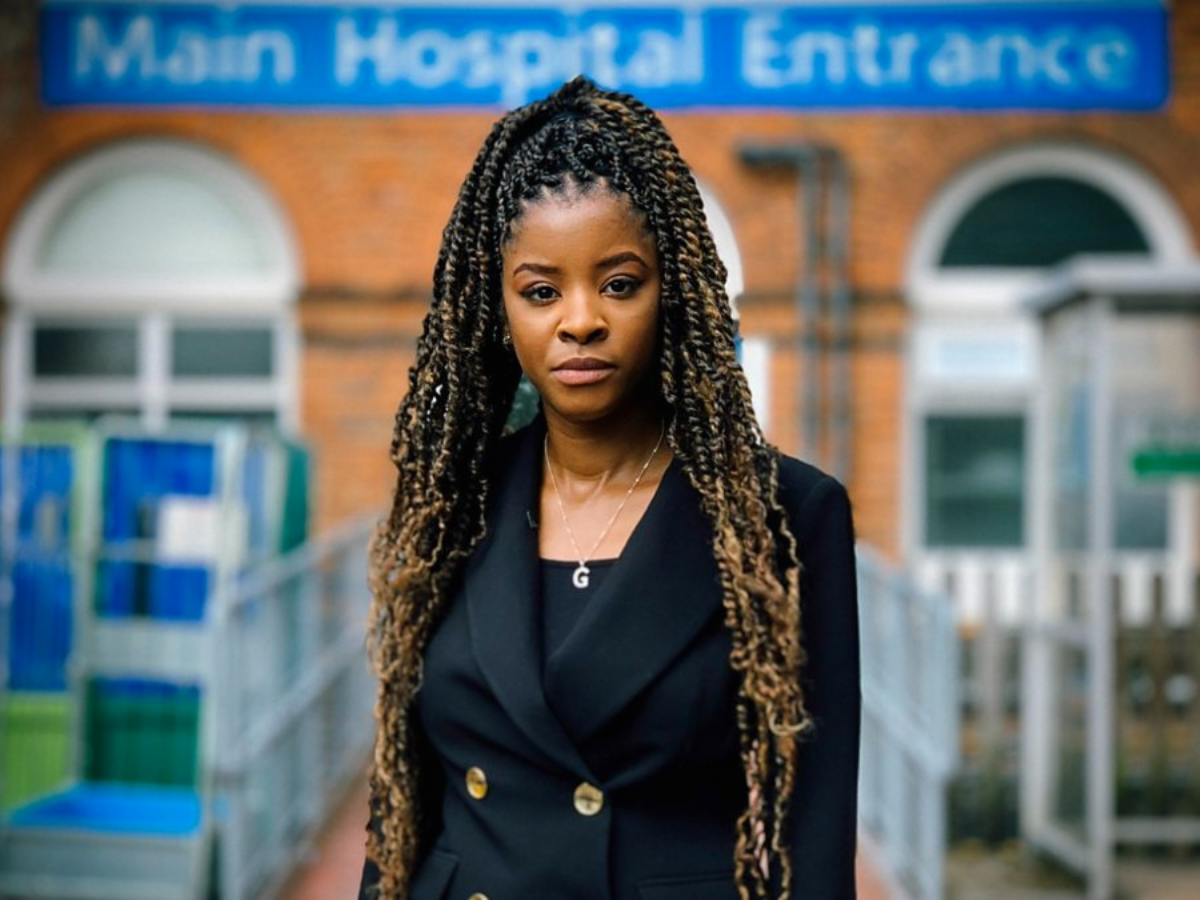 When he was denied oxygen, Evan Nathan Smith dialled 999 from his hospital bed.

Evan was in hospital after developing sepsis after a routine procedure, which triggered a Sickle Cell crisis. He was denied the care he needed and later died in hospital.

His death was not deemed negligence like Evan’s family had anticipated. It was concluded that Evan was technically cared for, even though the care he received was incorrect. The coroner stated that Evan ​​‘would not have died if hospital workers had recognised sickle cell disease’ and given him the oxygen and transfusion he needed.

Sadly, Evan and his family are not alone. The hospital where Evan was treated was in North London, an area with a large African-Caribbean community, and yet staff had little understanding of Sickle Cell Disease, what it looks like, how it presents, and what needs to be done to support patients. Given that a growing number of people in the UK have SCD, this is a gaping hole in medical knowledge.

The hospital commented that they have made a ‘range of improvements’ including ‘a specialist sickle cell area on one of their wards’ and ‘extra training for staff around the disease as well as ongoing engagement with the local community who this disease disproportionately impacts.’ Community engagement is vital in furthering medical understanding and improving treatment for SCD; it is only by understanding patients and their needs that they can be truly supported. Decisions for and about Sickle Cell patients should not be made without their involvement.

Evan’s story may have made headlines, but the response he received from staff is sadly not an anomaly.

‘It feels like someone’s got a tractor and rolled across my back.’
‘I thought “this is it, I’m gonna die”.’
‘It feels like my whole body just wants to explode.’

Despite the pain experienced by people with SCD, many have been refused medication by doctors because ‘they don’t need it,’ or been told to simply ‘walk around’ by nurses on their wards. Given the demographic of people affected by SCD, negative preconceptions from medical staff are rampant. When young black people seek pain relief in hospitals, staff can be very critical and accuse them of abusing opioids.

These incidents aren’t rare – most sickle cell patients have experienced their pain being invalidated by those around them, including medical staff. These negative attitudes urgently need to be overcome in order to ensure equal quality of care.

‘How much more do we have to do as a Sickle Cell community to be taken seriously?’

Gildé Nsianguana- a children’s nurse, Sickle Cell patient, and member of Eleven Health – recently created a documentary called Fighting For Care that can be found on BBC iPlayer. In the documentary, she invited viewers into her life and the community, taking the camera with her for her blood exchanges and even sharing personal footage from her crises. When she was training to be a nurse, Gildé had to give her classmates info about SCD because it was hardly covered in the teaching.

Gildé interviewed A Star, a rapper and Sickle Cell activist who has released incredible tracks about life with SCD and strives to be a voice for the community. Speaking about the music video for Hidden Pain, A Star said the video ‘needed to be uncomfortable.’ His music is meant to make people really consider what they know of SCD and look straight at this condition that is so often hidden. A Star commented he’s felt like a burden to healthcare staff in the past, something he rightly expressed no one should ever have to feel.

In the documentary, it is suggested that everyone working in A&E should be trained on SCD and how to handle a crisis; it’s alarming to know this is not already the case. Gildé’s documentary was on the BBC News homepage today, and we hope that many curious people watched it. For people with SCD, seeing their experience represented on such a mainstream news channel is a rarity. For people who don’t have SCD, the documentary was eye-opening.

People with SCD so often have to be the ones raising awareness for themselves – it’s incredible to see, but it shouldn’t be left to those struggling to do this hard work alone. Anything that can be done to raise the voices of those who are often unable to have their voices heard is incredibly important, even if all you do is nudge someone towards Gildé’s documentary so they can finish their day more informed than they started.

Blood drives were run in memory of Evan Nathan Smith, but further donations from Black donors are still needed; Black donors are ten times more likely to have the blood types urgently needed by people with SCD and ethnically matched blood yields better outcomes.
If you are able to donate blood, 10 minutes of your day could save lives.