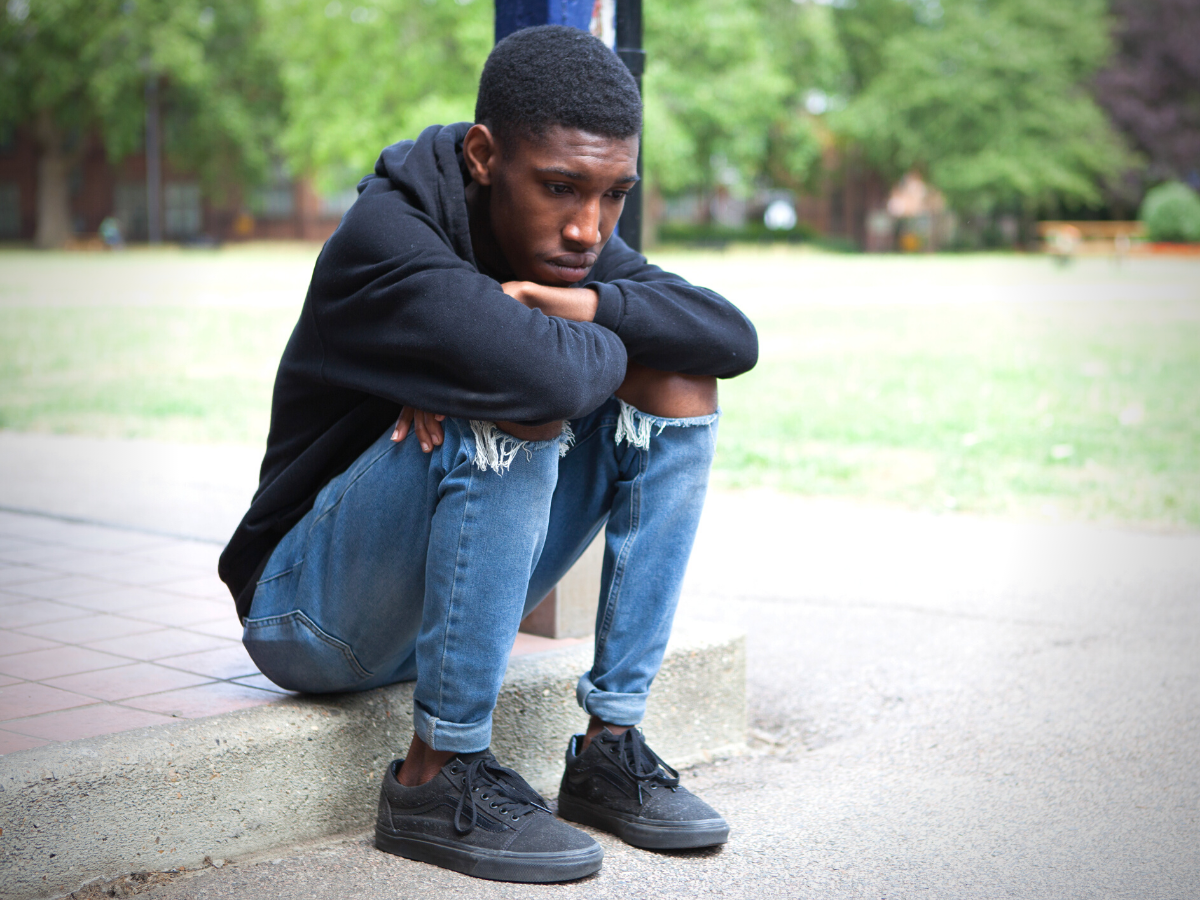 Young people are struggling to access mental health services as 1 in 6 struggle with diagnosable mental health issues exacerbated by the pandemic.

The pandemic has had vast and measurable negative impacts on the mental health of children and young people across the UK. In July 2020, ‘1 in 6 children aged five to 16 were identified as having a probable mental health problem …that’s five children in every classroom.’ In 2017, that figure was 1 in 9.

Parents and teachers have ‘lost faith in the system’ that is failing at a time where young people need it most.

A system under strain

From lockdowns to losses, the pandemic has been far from easy. Young people have been greatly impacted by losing access to their usual support networks and having their routines disrupted. Being stuck at home was far from ideal for many, and returning to school has also brought high levels of anxiety. The growing struggles of young people have been reflected in the growing number of referrals to Child and Adolescent Mental Health Services (CAMHS).

CAMHS teams ‘include psychologists, psychiatrists, nurses and social workers who support children with conditions ranging from anxiety and depression to schizophrenia.’ In 2020-21 they saw 420,000 children and young people. This is a significant number, especially when compared with one truly failing service that saw only two, but the estimated number of young people that have a mental disorder is around 1.5 million.

It is also important to look beyond simply the number of young people that received appointments and examine how long they had to wait for them. When you are struggling with your mental health, delayed access to support can have dire consequences.

The waiting time for CAMHS appointments are not routinely published, but a Freedom of Information request filed by the BBC revealed some significant waits:

‘Half of those who were seen waited longer than four weeks. A fifth waited more than 12 weeks. The average wait was more than two months – although in some areas it topped eight. A third of the trusts also provided data on youngsters still waiting for treatment, with the numbers doubling since the end of the first lockdown in June 2020.’

By some metrics, wait times appear to have improved since before the pandemic but this is likely due to people not coming forward during lockdowns and will likely increase. During the pandemic, some services actually closed their waiting lists to new patients altogether, further masking the true extent of the backlog.

Some specialist services have strict criteria patients have to meet to be referred. This has led to eating disorder patients, for example, being told their BMI is not low enough for them to be referred for treatment. Being told you are not struggling enough to need treatment is extremely harmful to the mental health of these patients. Denying referrals is not a decision practitioners make lightly, and GPs struggle with how often they have to be bearers of bad news:

‘When vulnerable people summon the courage to ask for help, it’s utterly wrong that often the first things on my mind are dismay that they’re not bad enough to meet the criteria to be accepted by the specialist service, and then how can I possibly tell them the alternative is a one year wait for the self-referral option?’

YoungMinds’ research ‘suggests that young people’s experiences of accessing support through their GP are variable across the country and even between GPs in the same surgery.’ This huge amount of uncertainty about how their request for support will be received makes seeking treatment even more anxiety-inducing than it already is.

Demand for these services is incredibly high and climbing faster than ever, but NHS capacity is only just beginning to return to pre-pandemic states. With specialist support so hard to access, it is clear that more needs to be done to support the mental health of young people before it declines to the point of needing such specialist support.

Thankfully, the government is starting to make progress in providing earlier mental health support for young people in the form of school mental health teams:

These teams will offer children one-to-one and group therapy sessions while improving mental health awareness through workshops for parents and teachers. With a focus on early intervention and increasing awareness, they aim to guide young people through issues and support them before they ever need to have their names put onto those immense CAMHS waiting lists.

It is important that community services are also provided outside of school; some young people may not feel comfortable accessing services at school for fear of classmates, teachers or parents finding out. There is still a lot of stigma around seeking mental health support, especially amongst young people, so it is important that these mental health teams help challenge that.