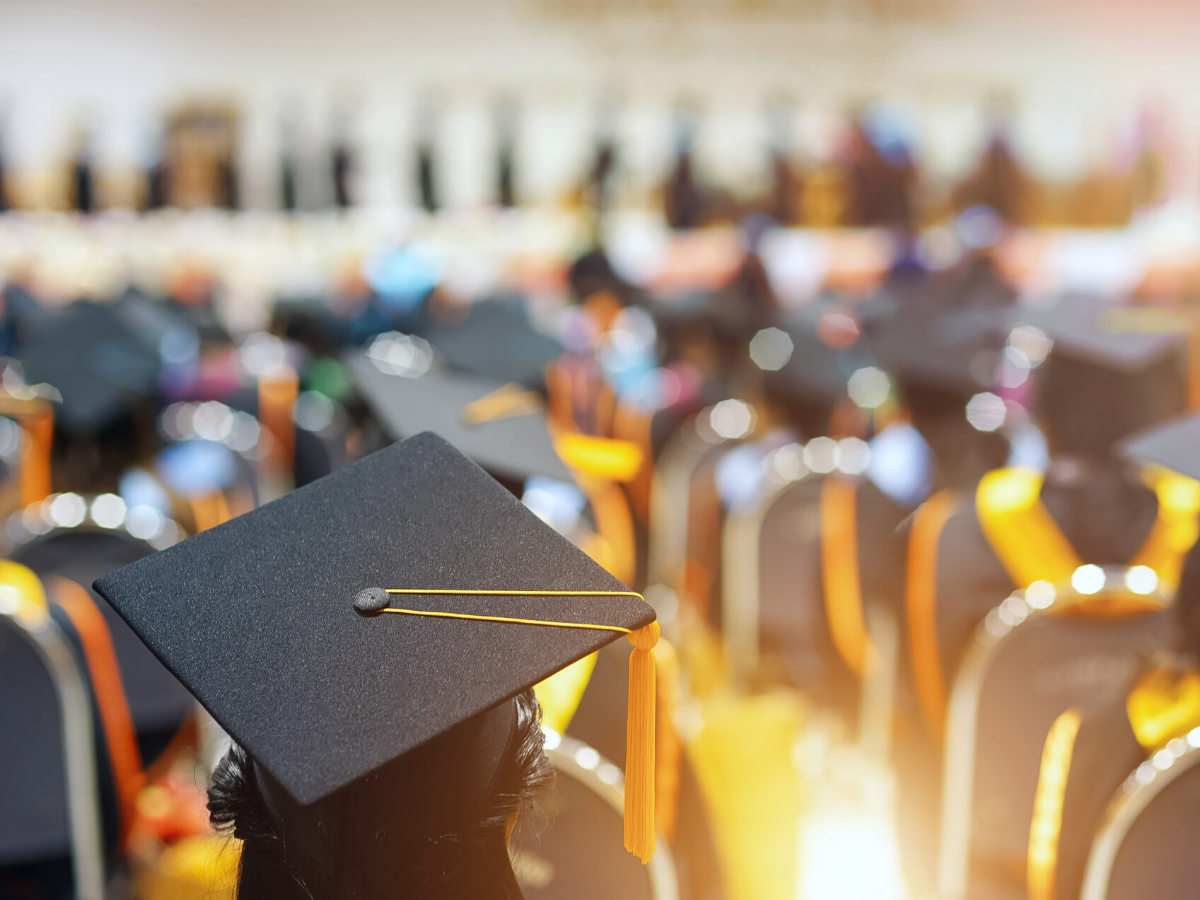 The threshold for paying back student loans is set to be lowered to £23,000 in a government push towards vocational training.

From next April, the government is lowering the threshold for student loan repayments to £23,000 in an effort to recoup some of the money poured into fighting the pandemic. The move has been called ‘regressive’ by unions and deemed a ‘substantial burden’ by the Institute for Fiscal Studies. This is the second recent change that will hit lower incomes the hardest.

According to the Financial Times, ‘people with student loans and incomes above the threshold to repay them will see 49.8 per cent of any increase in pay from their employers taken away in income tax, national insurance and student loan repayments.’ They broke down their calculations for this total based on an example of a graduate earning £30,000:

After this year’s immense amounts of public spending, the government has urgently needed to find ways to start getting money back. We all knew furlough couldn’t last forever, and as even the £20 benefit increases were removed it was clear something like this was coming.

‘Speaking at an event organised by the Resolution Foundation think-tank on Wednesday, Lord David Willetts, the Conservative peer who advised Margaret Thatcher in the 1980s, said taxes were rising to reflect difficult demographic pressures on public spending.’

It is understandable that the government is seeking to raise money wherever possible in order to recover from the huge amount of money they poured into fighting the pandemic. However, this move is yet another one that will damage the financial standing of young people. When coupled with the National Insurance increases that will disproportionately affect young people, it’s hardly surprising that young people are developing a progressively more negative view of the current government. Young people are the least likely demographic to vote Conservative, so it is perhaps a strategic choice to raise much-needed funds without affecting future votes.

Tom Waters, a senior research economist at the Institute for Fiscal Studies, called the recent national insurance hike ‘the latest in a long line of reforms which have tilted the burden of taxation towards the earnings of working-age people and away from the incomes of pensioners.’

The impact this will have on the lives of young people cannot be overstated. Especially in the current economic climate where it is so hard to find the stability to get a mortgage or start a family, this is a change young people certainly did not need.

A nudge towards vocational education

It has been suggested that the decision is part of a move to push young people towards vocational education and away from degrees that won’t have immediate economic benefit – such as those in the arts. Jo Grady, general secretary of the UCU, commented that ‘loading more debt onto students is not the way to deal with the failed marketisation of higher education.’

‘The average student’s debt on graduation day in England is thought to be more than £45,000 in maintenance and tuition loans, which are repaid to the government with additional interest through a 9 per cent cut of earnings and written off after 30 years.’

With the threshold over £27,000, some graduates thought they would never earn enough to pay this off, and felt they were very unlikely to pay all of it. Now, with the lower threshold, they may well find themselves paying it back after all.

For those who have recently graduated, this is a hefty and unexpected blow. Changing the threshold for future students could have been a solution that would raise funds and encourage future students to choose vocational alternatives, but it would not have had the immediate financial benefit the government is looking for.

Asking for these additional repayments before the dust from the pandemic has settled will not have endeared the government to the young people the decision will impact.