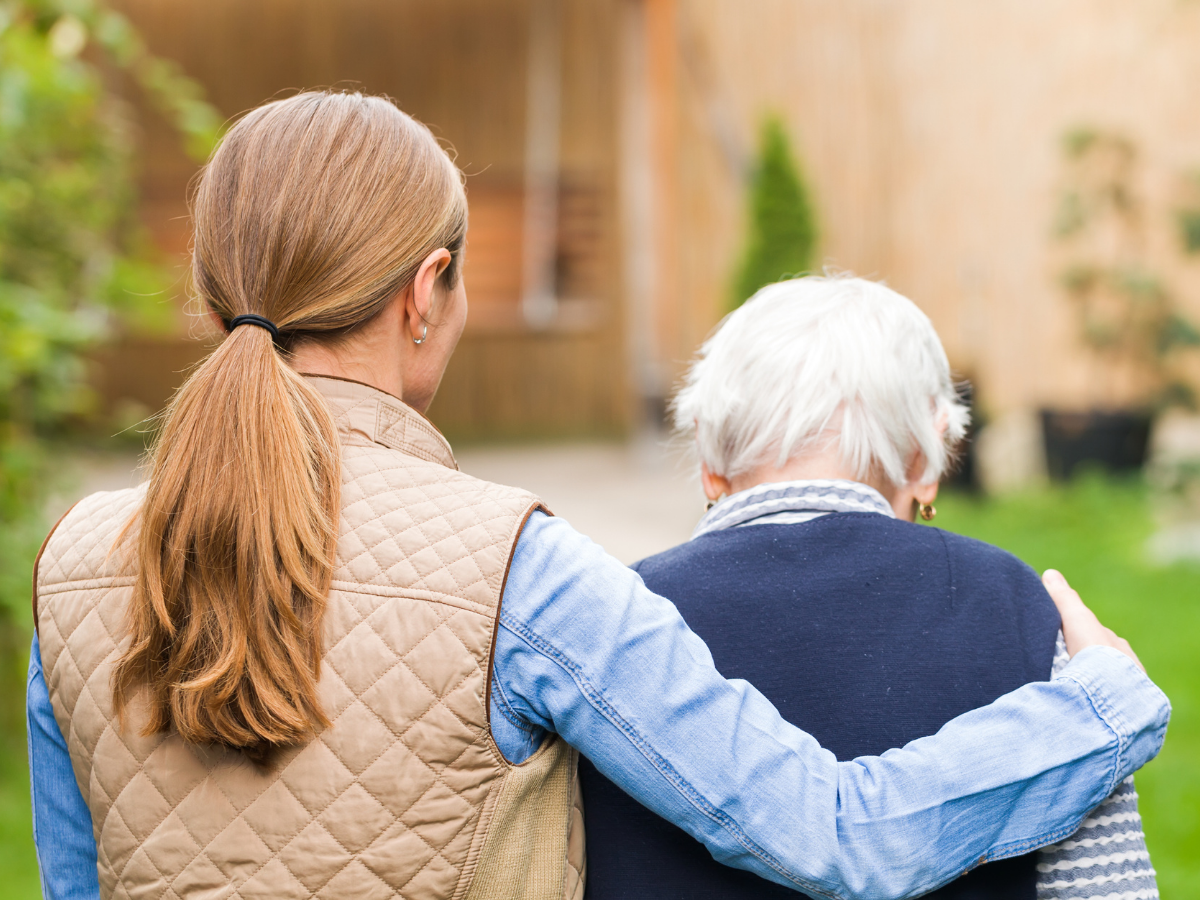 The neurological disease is set to affect over 78 million by 2030, the World Health Organisation reported.

In a recent report, the World Health Organisation (WHO) revealed that the number of dementia patients is set to rise to 78 million by 2030, and 139 million by 2050.

There are currently 55 million afflicted worldwide, who cost the world £937.8 billion per year.

Dementia encompasses several different neurological disorders that affect brain function, which include: vascular dementia (affecting 20% of those diagnosed), Lewy bodies (10-15%), and frontotemporal dementia (2%). The most common form of dementia is Alzheimer’s disease, which affects 50 to 70% of those diagnosed. Women are also more likely to suffer from dementia.

It is often progressive, meaning that it becomes more severe with time. Dementia is also terminal, and cannot be cured – patients are likely to die from the illness.

Symptoms of dementia include memory loss, confusion, inability to speak or understand language, disorientation, as well as making things up. This can also affect behaviour and mood, causing: irritability, wandering and getting lost, anxiety, and loneliness.

Dementia is one of the most common causes of later-life disability, overtaking cancer, cardiovascular disease, and stroke – yet it does not receive nearly as much funding, nor attention.

Although age is the greatest risk factor for dementia, several other matters may affect its development – it is not an inevitable consequence of ageing. Physical inactivity, smoking, excessive alcohol consumption, unhealthy weight and diet, as well as abnormal blood pressure, cholesterol, and blood sugar levels increase the risk. Other risk factors include depression, social isolation, cognitive inactivity, and air pollution.

In the UK, 850,000 people suffer from dementia, 42,000 of which are under 65 years of age. 209,600 people are projected to develop dementia this year, or one every three minutes. 1 in 6 people over the age of 80 have dementia, whilst 70% of people in care homes have dementia or severe memory problems.

How is the world failing dementia patients?

Only one in four countries has a national policy supporting dementia sufferers and their families, half of which are in Europe. Even then, the WHO has said that ‘many plans are expiring or have already expired, indicating a need for renewed commitment from governments’.

In 2019, an average of five hours a day was spent by carers to provide support for dementia patients, with 70% of carers being women. Only 75% of countries say they offer support for carers, most of which are high-income. The financial and psychological toll this takes on carers means that training, social and financial support, as well as access to information, is of great necessity.

Additionally, though 89% of countries say they provide some community-based services for dementia, this number is highest in high-income countries.

Other necessities, such as medication, hygiene products, assistive technologies, and household adjustments are more readily available in high-income countries, and at a higher rate of reimbursement.

Dr Tedros Adhanom Ghebreyesus, Director-General of the WHO said:

‘The world is failing people with dementia, and that hurts all of us. Four years ago, governments agreed on a clear set of targets to improve dementia care. But targets alone are not enough. We need concerted action to ensure that all people with dementia are able to live with the support and dignity they deserve.’

Due to the number of historically unsuccessful attempts at creating dementia treatments and high costs for their research and development, there has been a decrease in new trials.

Although, several high-income countries such as the UK, US, and Canada have increased their funding for dementia research. Again, more urgency must be placed upon the low and middle-income countries to ensure that patients receive the best possible treatments.

Dementia and the Covid-19 pandemic

The Financial Times recently reported that the degenerative effect of Covid may disproportionately increase the number of people with the disorder, resulting in a ‘pandemic of dementia’.

Symptoms of Long Covid include ‘brain fog’, as well as difficulties with memory, concentration, and language. Though these symptoms are expected to disappear with time, scientists worry that they may encourage the development of dementia. A similar outcome occurred during the 1918 Spanish Flu pandemic, wherein survivors’ risk of developing Parkinson’s disease later in life increased greatly.

A study shows that those who currently suffer from dementia are also more likely to contract Covid, as the amount of care they require (in care homes or with informal carers) increases their exposure to more people. Additionally, older patients with dementia are more likely to suffer severe symptoms when compared to those without.

The psychological effects of the pandemic produce a high risk as well. Social isolation and lack of mobility may worsen psychiatric symptoms and induce severe behavioural disturbances in dementia patients.

The WHO reports that ‘countries in all regions have made good progress in implementing public awareness campaigns to improve public understanding of dementia, with strong leadership by civil society’. With two-thirds of countries running awareness-raising campaigns, and two-thirds taking action to provide training and education to those outside of the health and social care sector (volunteers, police, first responders, and fire services), there have been valiant efforts to create a safer world for dementia patients.

However, there are still not enough researchers and clinicians willing to give their time to dementia research, with scientists five times less likely to choose to work on it than cancer research. The lack of funding in low and middle-income countries must also be acknowledged and amended. Raising further awareness of this severely damaging disorder is essential in creating safer societies for the world’s most vulnerable.