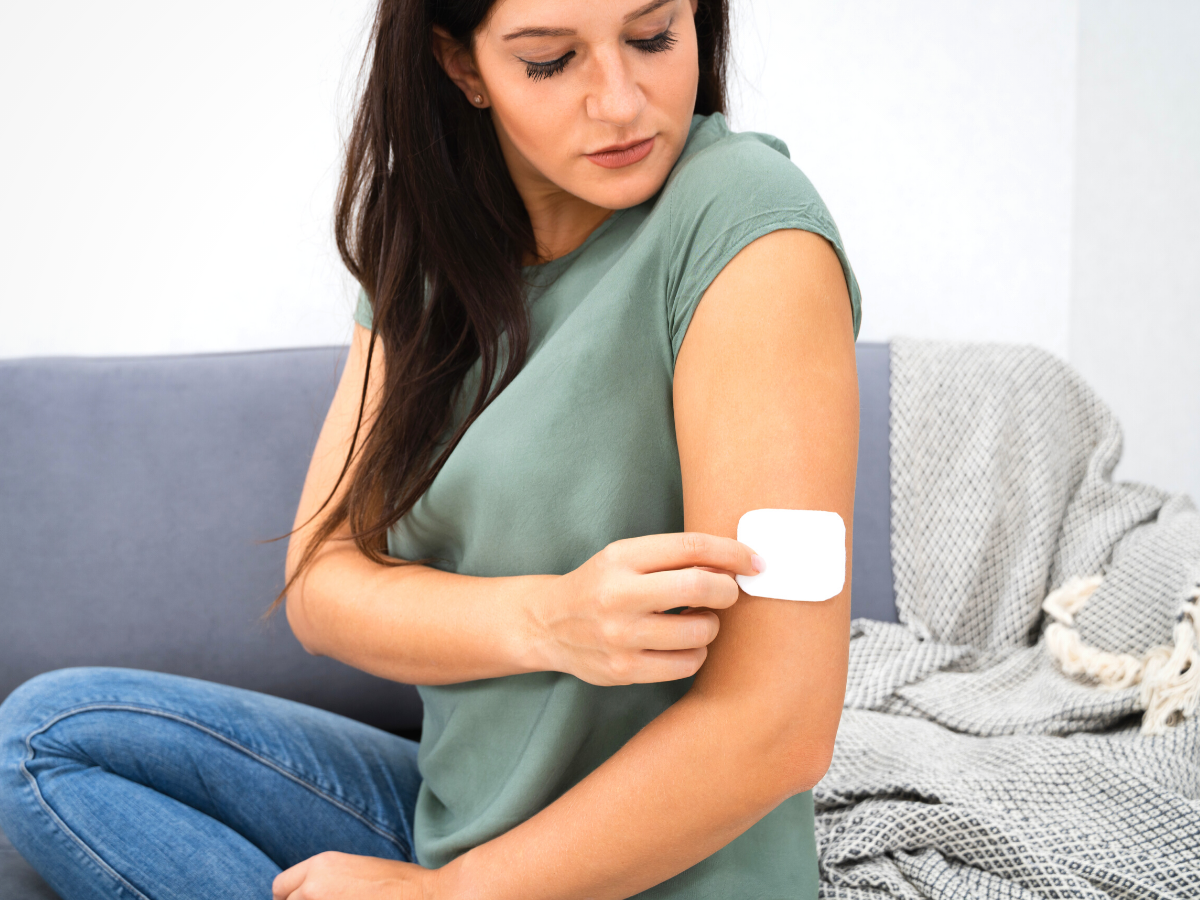 Earlier this week, staff in PPE stopped me as I passed a vaccine centre to ask if I was double vaccinated. If I had not already received both doses, I could have popped inside and had my second jab then and there; it was nearing the end of the day and any vaccines that weren’t used would end up in the bin. In the UK, this is not an uncommon sight. People initially queued outside vaccine centres in the hopes of obtaining a ‘leftover vaccine’, but now staff struggle to give them away.

In other parts of the world, it’s a very different picture.

Demand still outstrips supply in some countries, in part owing to the fact that current covid vaccines must be at the very least refrigerated (if not actually stored below freezing) in order to be stored long term. The Moderna vaccine can be kept at regular refrigerated temperatures, but only for a month. The Pfizer-BioNTech vaccine on the other hand should be stored at -60*C to -90*C, placing it outside of the cold chain capabilities of many lower-income countries. While affluent parts of the world have vaccinated 70% of their population, other countries have struggled to reach 10%.

The solution to levelling the playing field and rolling out vaccines across the world is creating vaccines that do not need to be stored in such temperatures.

Researchers ‘have developed a microneedle patch that delivers a COVID-19 DNA vaccine into the skin, causing strong immune responses in cells and mice’ which can, importantly, be stored for over 30 days at room temperature. The nature of the patch also eliminates the need for the vaccine to be administered via intramuscular injections by trained staff, making it even easier to distribute.

This vaccine is DNA based, setting it apart from other covid vaccines we have seen in the UK thus far:

Most current covid vaccines use ‘messenger ribonucleic acid (mRNA), a molecule that carries instructions for how to make a protein from a cell’s DNA in the nucleus to the molecular factories. But DNA vaccines, such as ZyCoV-D, begin one step back in the process. Developers start by finding DNA that will develop the spike protein (the part of the virus that helps it bind to its host) and carry it into the cell. The DNA is then transcribed into mRNA which instructs the cell to make the target viral protein, priming the immune system.

The first DNA vaccine to be approved in humans, ZyCoV-D, was recently developed in India and is also administered into the skin. DNA vaccines are generally more stable and don’t require the low temperatures of current vaccines; ZyCoV-D is stored ‘between 2°C and 8°C but has shown good stability at temperatures of 25°C for at least three months.’ This vaccine prevents 66.6% of symptomatic cases – this is lower than some other covid-19 vaccines, but still offers much-needed protection and will be a gamechanger in countries where those more effective vaccines remain inaccessible.

The pandemic has vastly accelerated the development of new vaccine technologies and DNA vaccines could benefit other diseases long after covid-19 ceases to be a threat. The novel vaccines are already being ‘touted as potential treatments for other illnesses such as cancer’.

A second contender that sticks to a more conventional vaccine approach is AAVCOVID-1. The available data on this ‘experimental vaccine shows that it has the potential to address two of the remaining concerns that prevent effective management of the situation’: durability of the immune response against future variants, and the ability to roll the vaccine out worldwide. Relying on multiple doses is a challenge for those who may not be able to reliably attend a clinic a second time, so a solution that requires a single shot was needed.

The experimental vaccine can be manufactured at scale, stored at room temperature for a month, and antibodies remain at a peak for a year after it is administered. Further research is still required, but the research is in an incredibly promising position.