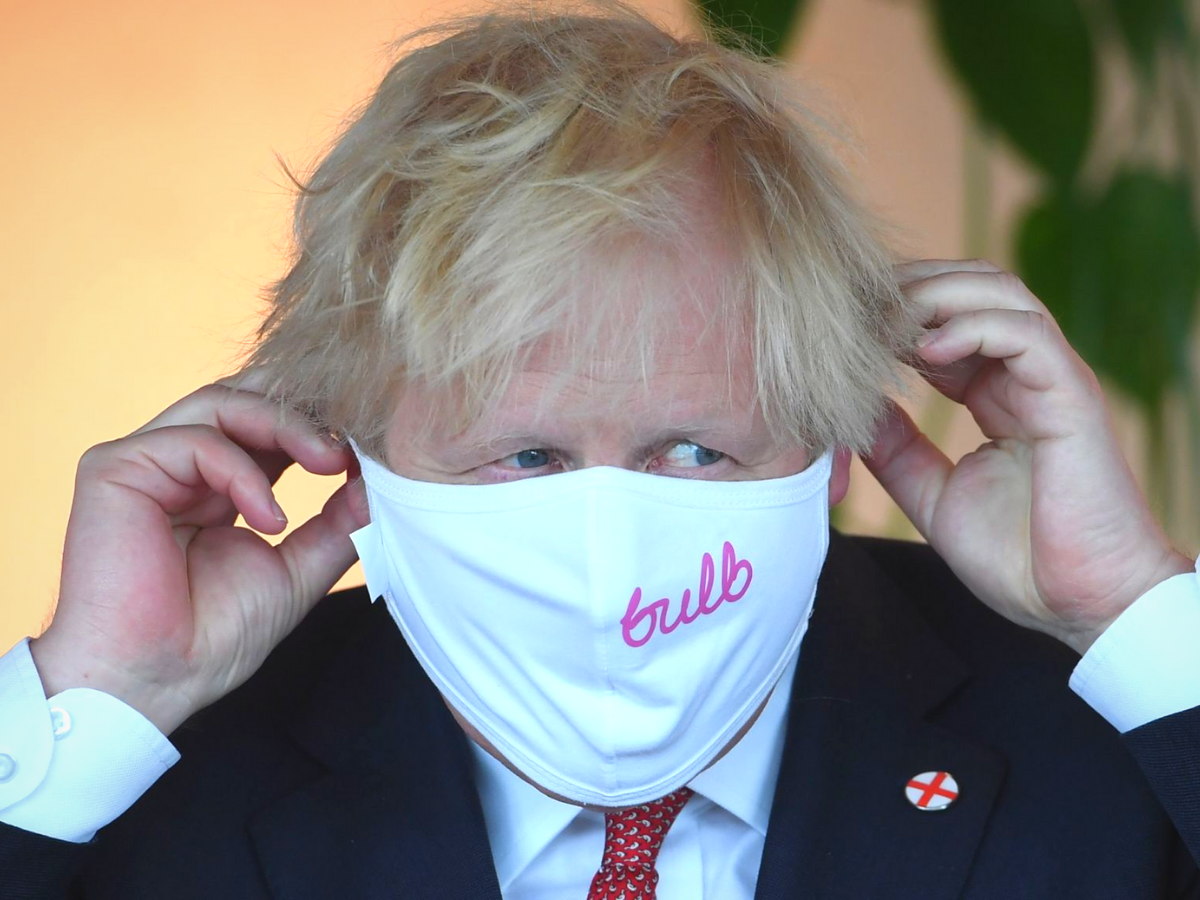 Smaller energy suppliers are struggling to match the price hike of gas.

As the price of gas rises, several UK energy companies have complained that they will be unable to stay afloat without funding from the government. The sudden spike in demand for gas globally has caused the energy industry in the United Kingdom to re-evaluate their financial standing as they strive to provide the supply they promised their customers despite the surge.

Why is this happening?

Although the price of gas has been rising over the last year, this surge has been aggravated by two key factors. First, a very cold winter season in Europe last year inevitably led to fewer supplies, leading to this shortage dilemma and less stored gas than normal.

Second, this cold winter has also catalysed increased demand in liquified natural gas (LNG) from Asia; such a huge region will undoubtedly impact the price scale for such a commodity, and so whether or not there is enough supply for UK companies to meet their promises to customers is looking questionable at best.

What is the current situation?

One of the largest energy companies, Bulb, is now trying its level best to stay in business. Talks with investment banks and an attempt to even out its balance sheet are just a few of the avenues that the sixth largest energy company has explored. This surge has evidently left many companies in a tough situation as they struggle to provide customers with the energy that they have already paid a lower price for.

Not only are four companies expected to go out of business, but a forecast suggests that out of the 70 energy suppliers in the UK at the start of the year, only 10 could potentially survive till 2022.

While gas prices have risen 250% since January, the good news is that if a supplier does fail to meet its commitments, Ofgem, which is an energy regulator, will guarantee that households do not lose their supply or the money that they are owed. For over 15 million residents of the United Kingdom, energy bills could see a hike of over 12%, starting October. Ofgem will review the price cap in February 2022, however, there is potential for the price cap to be lifted now so that struggling firms can increase their charges and fall into line with the current surge in pricing.

What may cause more concern is that this situation can have a knock-on effect on other industries. Supermarkets and food outlets claim that the rise of gas prices could also lead to a shortage of food-grade carbon dioxide, consequently endangering UK supplies of meat and fresh produce. The food industry has already called for action, warning of the severe consequences that food transportation and storage may face in light of the crisis. Four small companies have also shut down their practices recently, including People’s Energy, and Utility Point, both of which have over 500,000 customers and homes combined.

On a regular basis, the solution to helping a firm that was failing would be to increase its customer base. However, in this situation, increased customers would in fact put companies in more of a dire position, and so they have now turned to the government for help. Despite being forecast since the beginning of the year, the exponential rise of gas prices has left several companies with no resources or plan for the near future. Several are on the brink of shutdown.

While the government and energy companies try to meet halfway in order to save the industry and smaller businesses within it, one of the largest US companies to provide food-grade CO2 to the UK is now in talks with the government over crisis shortages. The Prime Minister has said that he is ‘very confident’ that the UK will be quick to fix the issues at hand and that supply chains will be able to withstand this with whatever assistance the government can offer. However, there has been no set plan as to how or where the government will offer aid and the Foreign Office seems keen on letting these companies fend for themselves.