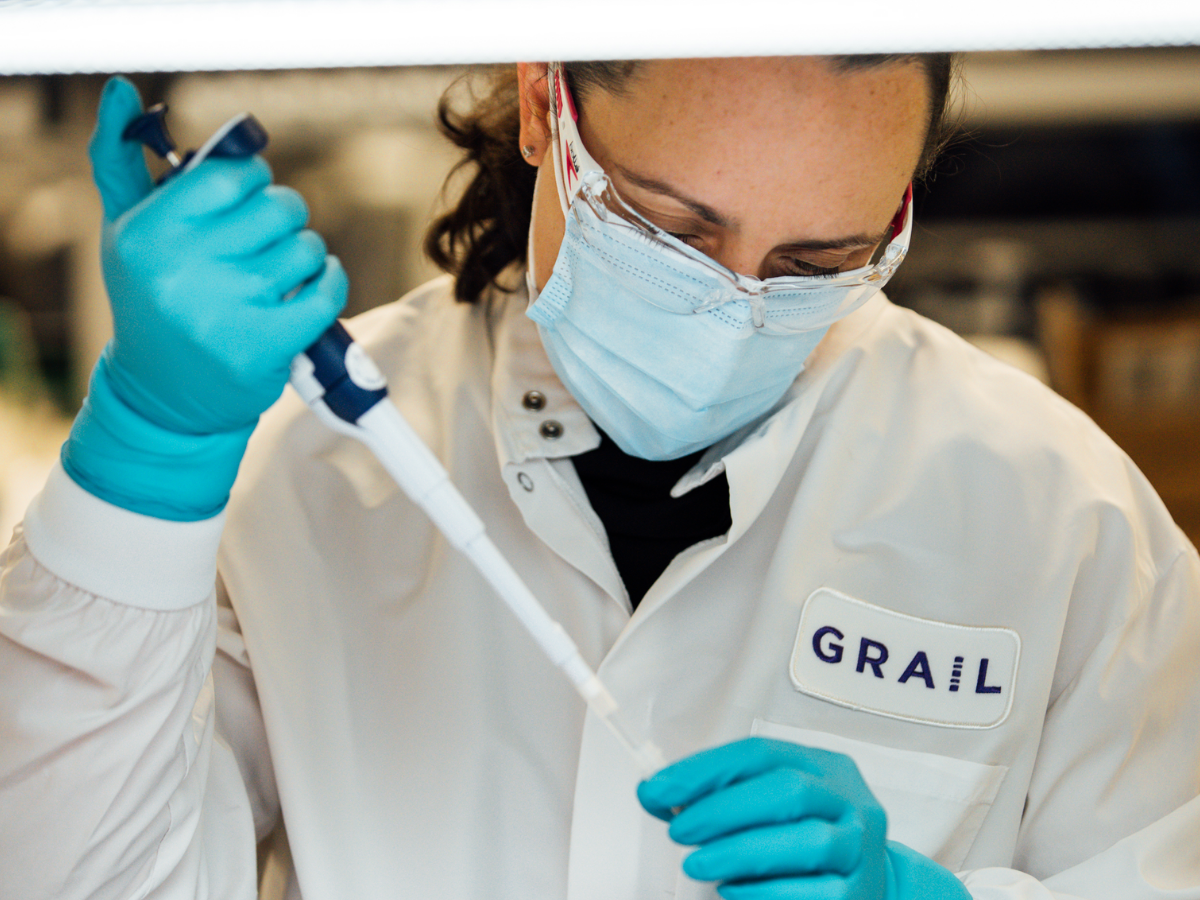 Galleri: A Breakthrough in Cancer Detection

The NHS is trialling a new Galleri blood test that could revolutionise the way we detect cancer.

In an attempt to both expedite and enhance the traditional methods of cancer detection, the National Health Service is now trialling a new Galleri blood test on patients who have already been detected with cancer. Developed by the company GRAIL in partnership with the University of Oxford, the motive behind this multi-cancer early detection (MCED) test is to be able to detect cancer earlier, therefore giving people potentially more time to not only understand the problem but also to start treatment if required. While Galleri has already been tested on existing cancer patients, a new study will look into the effectiveness of the test in diagnosing those who do not show any symptoms.

The Galleri blood test, if effective, will essentially be able to detect multiple types of cancer. Although it is just in its trial stage, a breakthrough like this could change the procedure and potentially detection time for cancer patients. It is currently only available in the United Kingdom and the United States, as this new trial provides decision-makers with data as to whether or not it can be used on a larger scale. Around 71% of cancer deaths are caused by cancers that are not commonly screened for, and Galleri aims to rectify this by allowing for a more comprehensive check-up that could help detect most types of cancer earlier than expected.

The technicalities of the blood test revolve around looking for a certain type of DNA found in blood, called cell-free DNA. These are the cells that are shed by both tumour cells and healthy cells into the bloodstream, therefore allowing a blood test to determine whether or not the presence of this indicates a potential tumour. The test uses genetic sequencing technology and artificial intelligence to detect any changes in this cfDNA that come from cancer cells.

What do we know so far?

Until now, studies done by GRAIL suggest that the blood test could in fact be the next breakthrough for cancer detection. The reports show that the test is not only able to detect 50 different types of cancer, but also that the false positive rate is as low as 0.5%. In regard to the patients it has already been tested on, the Galleri test was able to accurately detect cancer in 51.5% of the sample, alongside an 89% success rate for the test being able to locate the tumour accurately.

The next step that is to now be conducted by the NHS will look further into whether or not the Galleri test can accurately detect cancer in those that have no suspicions of it, and if it can be detected earlier than through conventional methods. The organisation Cancer Research UK and King’s College London Cancer Unit will come together to organise the NHS trial.

To begin with, the study will welcome 140,000 people in the age range of 50-77. These patients will undergo annual blood tests for 2 years, with half of them using Galleri, and the other half being stored for future study. Since the aim of the study is to understand whether the blood test allows for early cancer detection, the trial will also monitor how many people test positive but do not go on to get diagnosed with cancer later.

What the future holds

The chief executive of the NHS believes that the test ‘could mark the beginning of a revolution in cancer detection and treatment’. The results of these trials will first surface in 2023; if the data gathered by the study indicates a positive future for the blood test, it will then be extended to another 1 million participants over the following 2 years. Moreover, it will also entail a follow up of participants over an extended period of time – this will show if there was any disparity in the number of people that did or did not survive cancer.

Despite the fact that such a medical advancement could make the procedure for cancer detection more efficient, the successful utilisation of such technology on a wider scale will face its share of obstacles. From ensuring that the NHS is well-equipped in terms of both staff and infrastructure, to understanding whether these trials are enough of a justification to go international, the outcome of the trial will be intriguing. Cancer still remains one of the most difficult illnesses to diagnose and treat in time, and so a breakthrough like this could help save millions of lives.