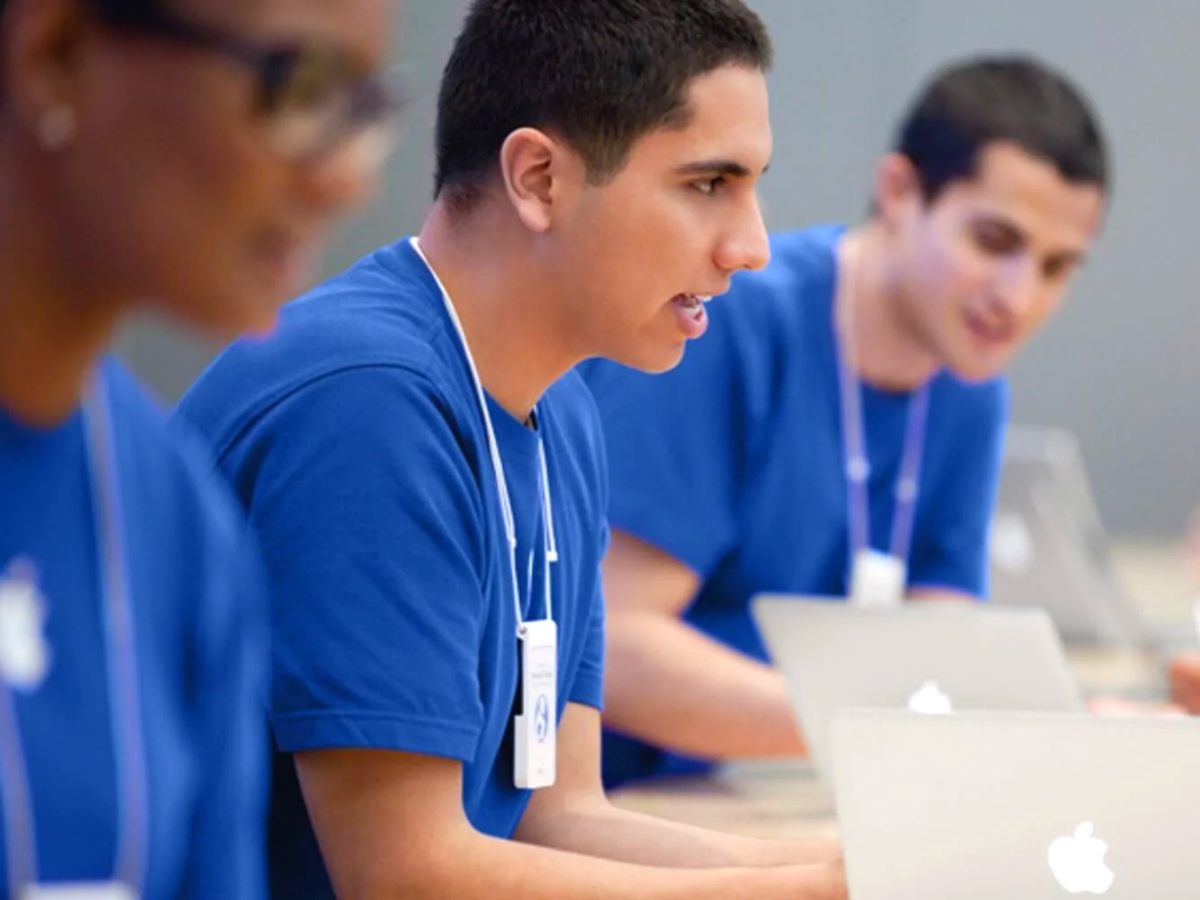 Apple CEO, Tim Cook, is dealing with numerous complaints from employees. In a recording obtained by the New York Times, Mr Cook faced questions from Apple’s workforce as they voiced their concerns over the company’s workplace culture.

In Silicon Valley, Apple is known for its secretive corporate culture. Secrecy is important for preventing news of new products from leaking. However, it appears that this pervasive culture of secrecy has finally become too much for employees to handle.

Christine Dehus, a former Apple employee who left the company in August, described how the environment has become intolerable:

‘Apple has this culture of secrecy that is toxic. On one hand, yes, I understand the secrecy piece is important for product security, to surprise and delight customers. But it bleeds into other areas of the culture where it is prohibitive and damaging.’

During an all-staff meeting on Friday, September 19, Mr Cook answered only two of the employees’ questions. Topics ranged from pay equity to how the company should handle matters such as the new abortion law in Texas.

Activists were disappointed that Mr Cook did not answer more of their questions. However, the CEO did acknowledge that the social issues rampant in Silicon Valley are present at Apple.

Stories of an unhealthy culture at Apple have been steadily emerging. Current and former employees have come out against the company, citing instances of verbal abuse, sexual harassment, retaliation and discrimination at work.

In August 2021, a senior Apple employee, Ashley Gjøvik, told how she had spent months speaking to Apple about its unsafe work conditions, sexism and hostile work environment. Furthermore, she felt intimidated into not speaking out about her safety concerns.

Gjøvik was placed on indefinite paid administrative leave by Apple whilst the company conducted a formal investigation into her complaints. On September 9, 2021, Gjøvik saw her employment terminated by Apple, citing ‘conduct that warrants termination of employment, including, but not limited to, violations of Apple policies.’

In the same termination of employment letter, Apple said that Gjøvik ‘disclosed confidential product-related information in violation of Apple policies and your obligations under the Intellectual Property Agreement (IPA). We also found that you failed to cooperate and to provide accurate and complete information during the Apple investigatory process.’

Further accounts are being collected by AppleToo, an employee-activist group. The group has published some of these accounts anonymously online. These accounts tell of employees being threatened by fellow employees, sexual harassment and even death threats.

Cher Scarlett, an Apple security engineer and organiser for AppleToo, said that hundreds of Apple employees had come to her, looking for support:

‘Literally hundreds of people have come to me. I can’t even keep track anymore of the number of people who’ve shared their stories with me. These are people’s lives. They are human beings. What else do you do when hundreds of people you don’t know are coming to you with all of these different issues?’

The AppleToo movement is not a formal union. It hopes that the collective voices of Apple employees who have felt marginalised for so long will spur change.

‘We are and have always been deeply committed to creating and maintaining a positive and inclusive workplace. We take all concerns seriously and we thoroughly investigate whenever a concern is raised and, out of respect for the privacy of any individuals involved, we do not discuss specific employee matters.’

Whilst public staff displeasure may be new to Apple, it is not a new phenomenon in Silicon Valley. In January, Google employees launched the Alphabet Workers Union. Over the past three years, Google workers have staged several walkouts to protest decisions taken by the company.

Apple is not in the same predicament as Google. However, there is clearly growing discontent at the company. AppleToo is exposing a workplace culture that is inflexible, unhealthy and Apple’s employees are demanding change. As Richard Dahn, a former Apple employee, described it:

‘Their culture is: Drink our Kool-Aid, buy into what we’re telling you, and we’ll promote you. But if you’re asking for anything or making noise, then they won’t.’