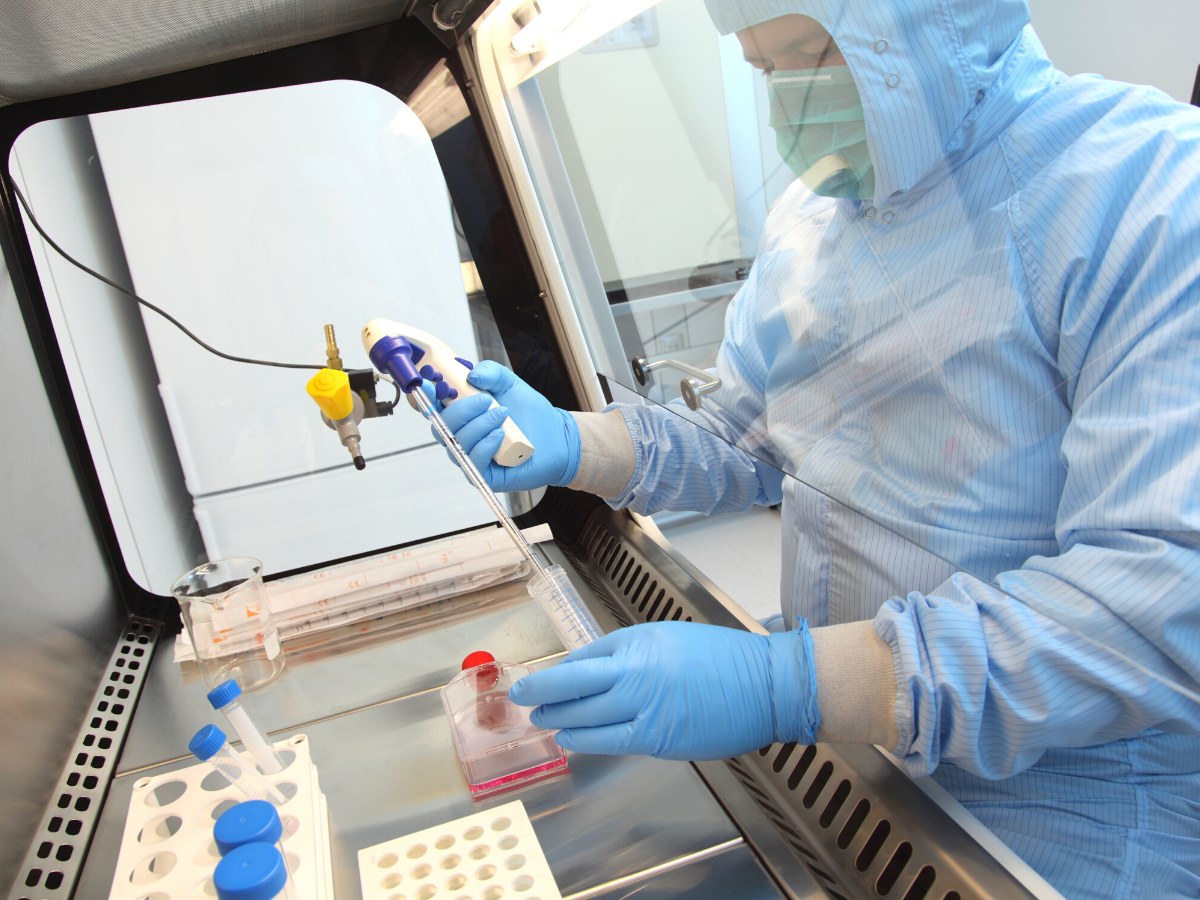 The case for editing human embryos has resurfaced in the midst of the Covid-19 pandemic.

The Covid-19 pandemic has proved that, though rare, viruses can spread between species with potentially devastating results when they infect humans. Whether in the wet markets of Wuhan or the industrial meat factories of the USA, zoonotic or animal-transferred diseases have become a huge risk to humans.

Even before Covid, the 2009-2010 H1N1 virus was transmitted from North American pig farms and has since killed hundreds of thousands of people globally, marking a swine flu pandemic.

On top of accelerated globalisation and health worker shortages, such occurrences have been attributed to global warming, and the unnatural and disproportionately damaging toll industrial farming has taken on the planet. To simultaneously keep up meat quotas and reduce such transmissions, researchers have proposed gene editing.

This was recently discussed in the context of farmed chickens, who are prone to the avian flu, which forces the culling of millions of birds per year. Similar to genetic modification – the transferring of genes from one organism to another to enhance their features – which is already being practiced in the farming industry. Though widespread, genetically modified organisms are heavily regulated in the EU, just as gene editing is. However, this may provide a permanent solution to ending crippling pandemics.

How does this work?

Gene editing, or genome engineering, is the insertion, deletion, or replacement of DNA in an organism for certain traits to be expressed or inhibited. This is most popularly done through CRISPR-Cas9 technology, which is celebrated for its speed, low price, and accuracy compared to other existing methods.

CRISPR-Cas9 is short for ‘clustered regularly interspaced short palindromic repeats’ associated with protein 9. It is a way of finding a specific segment of DNA in a cell and can turn genes on and off without altering their sequence.

The CRISPR-Cas9 protein is added to a cell with RNA to guide it, both of which move along the DNA strands until it locates and binds to a 20-DNA-letter long sequence that matches part of the guide RNA sequence.

From here, Cas9 can cut DNA at the target and upon repair, mutations allow the disabling of a gene, which is the most common use of this method.

Although most advocates prefer this process to be used on industrially farmed animals, some have shifted the focus to humans – and editing embryos to eliminate illnesses altogether.

Although this idea may seem completely immoral and unnatural, there are reasons why this may be a benefit to those born through this process. Especially in the cases where parents have hereditary illnesses, gene editing can provide hope for healthy offspring.

Huntington’s disease is an example of this – the disease causes nerve cells to fatally break down over time, and is caused by a single gene expression. This could easily be removed with CRISPR technology.

As previously mentioned, the Covid-19 pandemic has also made scientists question the feasibility of making humans more resistant to such viruses. Similar to the process demonstrated in the sci-fi film Gattaca, researchers aspire to make ‘germline genomic editing’ a future option, wherein when the DNA of an embryo is edited, not only will the baby reap the benefits of the enhanced traits, but the following generations will too.

Though most simply CRISPR can be used to scramble coronaviruses’ genetic code, it can also be used to make humans’ genes more resistant to infections. This may be done by targeting immuno-responsive ‘T-cells’. There have already been clinical trials underway to gene edit cells in cancer patients to attack tumours with this method.

However, this will not result in germline genomic editing, as this is done in non-reproductive cells, thus descendants will not be resistant, meaning this method is less effective and impactful.

There have been many qualms about this technology, and the science world is not quite accepting of it yet. In 2018, Chinese biophysicist He Jianku flouted ethics regulations and genomically edited embryos, implanting them into women to make children more resistant to HIV. This was met with criticism worldwide, and led to his and his colleagues’ imprisonment.

What are the risks?

There are a lot of risks associated with gene editing.

Firstly, the CRISPR ‘scissors’ can make off-target cuts, and a change that was meant to suppress cancerous tumours could do the exact opposite.

On-target cuts may also be harmful, as after cuts are made by an enzyme, the cell is responsible for healing the wound. This process can be unpredictable. As an example, a form of repair called non-homologous end joining can unintentionally delete some DNA letters at the cut.

Even if the process was done perfectly – cut and healed according to plan, the consequences that could arise out of the edit are highly unpredictable. With over 3 billion DNA base pairs in the human genome, there is no knowing what changes may take effect due to genome editing. It is extremely difficult to predict the exact sequence of an edit, as well as whether or not the change will increase or decrease the risk of disease.

These ‘designer babies’ being accessible only to the rich is also a problem, as those with a lower socioeconomic standing will be unable to afford such procedures, further augmenting inequality in society. Also, with increased research, additional alterations such as eye colour, hair colour, and intelligence may be picked, pushing procedures beyond necessity for health into vanity.

Although there are many benefits to gene editing both human embryos and organisms for consumption, the regulations will simply not yet allow it, and further research must be conducted to ensure that the processes are foolproof and accessible to all. Currently, there are far too many risks to genomic editing procedures, and public distrust in the technologies we already have.

When all of the ethical problems are overcome, methods refined, and the general populace swayed, we will hopefully be able to make healthcare more affordable and collectively live longer, happier lives by simply editing out our tendencies for illness, and avoid another devastating pandemic.