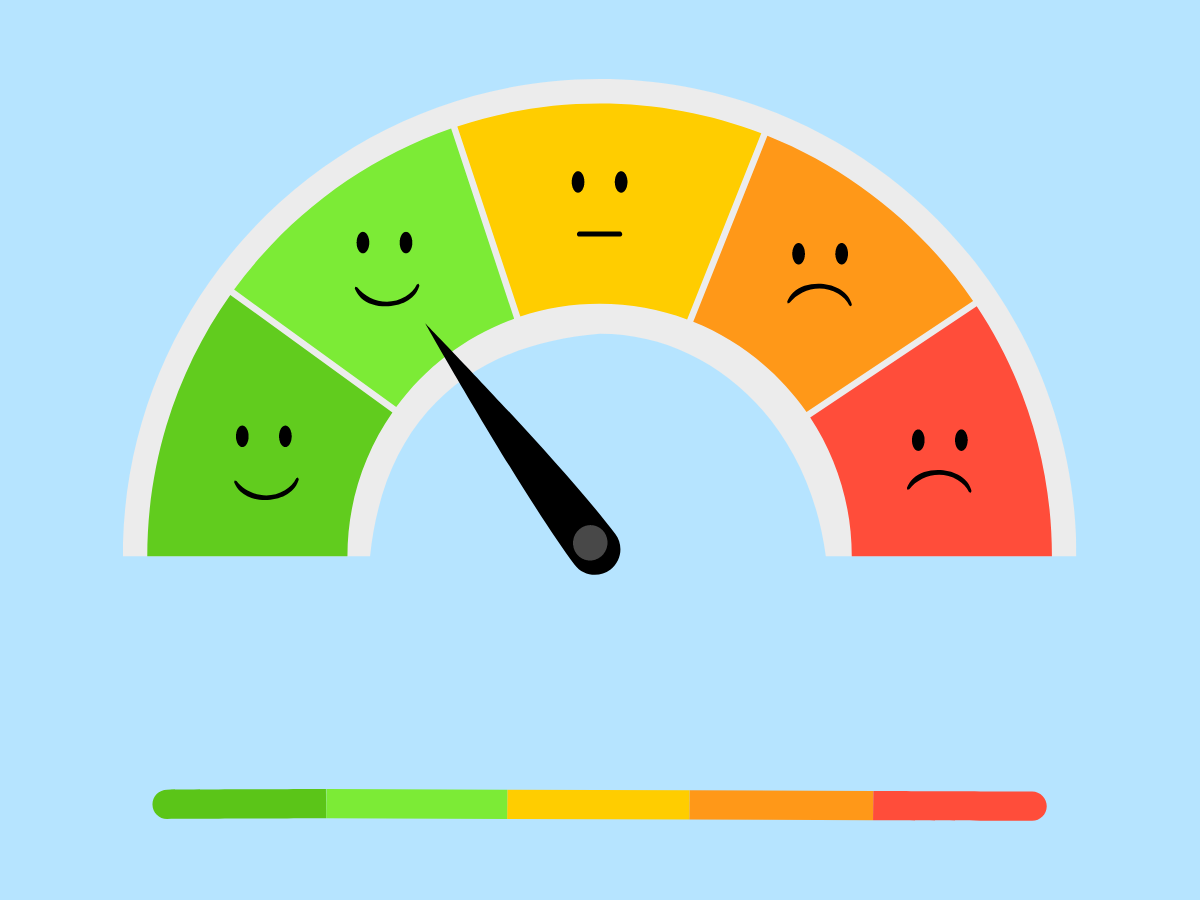 Could Emojis Be Used in Health Communications?

Your doctor may start including emojis in your notes. Emojis could make health communications and recording symptoms simpler.

It would be easy to dismiss the idea of emojis appearing in your medical notes, but a recent argument from a Massachusetts General Hospital physician suggests the idea might not be that outlandish after all.

Emojis possess a great ‘power of standardization, universality and familiarity, and in the hands of physicians and other health care providers could represent a new and highly effective way to communicate pictorially with patients’. Emojis are incredibly familiar and it is almost guaranteed that you have sent one – or been sent one – at some point today. They’re easy to interpret and quick to use, making them potentially extremely useful in health settings.

Selecting an emoji to describe your mood is something that mental health workers have used with young people for some time and they are starting to gain traction with adult mental health providers. Stating how you feel on a scale of 1 to 10 is a lot more abstract than selecting a face that best describes your mood, so the emoji alternative may actually be more efficient.

The same could be said for describing the state of your physical symptoms – pain thresholds are a very personal thing, making a universal language perhaps more effective than a simple 1 to 10 scale.

Emojis could also be particularly useful when treating children with still-developing language skills; selecting a face for how you feel is much easier than having to describe it. This could additionally benefit people with disabilities that impair their ability to communicate, and any patients who speak a different language. This could also lead to more universally accessible care – if you ever need to seek healthcare in another country, for example, you would be asked to choose from a familiar set of emojis as opposed to trying to convey how you feel in another language.

However, emojis lack detail and are open to interpretation. There are currently around 3,500 emojis in ‘the domain of the Unicode Consortium – the nonprofit organization that maintains text standards across computers and which must approve every emoji before it can be digitally used – [but] only about 45 emoji can be considered relevant to medicine’. Emojis would be a handy addition for simple scales such as mood, but would not be applicable to more complex situations.

One major benefit of emojis in the health service would be the speed with which they can be used. ‘In emergency medical settings where time is critical, emoji could lead to a point-and-tap form of communication that could facilitate important clinical decisions,’ though this speedy communication obviously carries a risk of error. We have definitely all added the wrong emoji to a message at least once in our lives, but the result has never been anything nearly as serious as could result from miscommunication in a clinical setting.

Although emojis vary slightly between iOS and Android, they remain largely the same across devices which makes them an easily accessible option on whatever device is available to the patient. Emojis are technically accessible to people who use screen readers as each emoji has its own built-in alt text. However, in the case of visually impaired patients, it would be more appropriate to use plain text for ease of communication. The wide adoption of emojis would still need to take into account those who prefer not to use them.

‘​​Multiple emojis might be easy to ignore if you see them all the time, but listening to multiple emojis [is] time-consuming, and if you want to know the truth, kind of a pain,’ stated one internet user who had recently received an incomprehensible emoji-filled message from a friend. She missed the important part of the message because it was buried in amongst audio descriptions of the emojis. This is frustrating at the best of times but could have significant consequences if it meant she had missed out on information on when to take medication.

Doctors notes are famously hard to parse, especially if they’re handwritten. Even typed notes can be confusing if they are not in your first language, contain complex terminology you may not be familiar with, or if you struggle to read for any reason. Emojis could in this case be used to help improve the clarity of notes and ‘hospital discharge instructions, which are often confusing if not incomprehensible to some patients.’

Emojis are often seen as unprofessional, so some people may not be comfortable with the idea of their doctor using them to communicate health advice through the medium. Little smiling yellow faces certainly won’t be replacing your doctor’s entire keyboard any time soon, but they may one day begin to pop up in locations where their use makes sense.