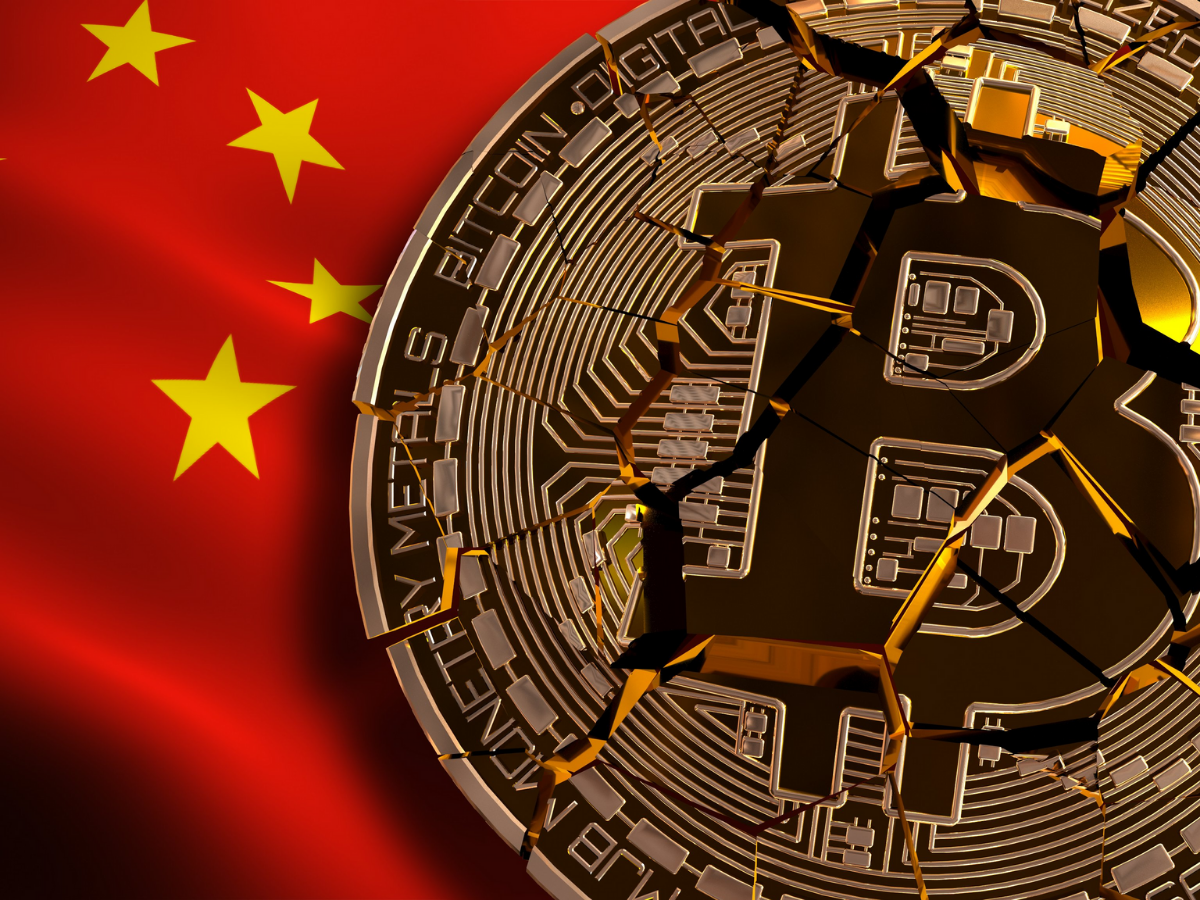 China Cracks Down on the Cryptocurrency Market

The nation announced that it will render all cryptocurrency-related transactions as illicit activity.

As of Friday 24th September, the People’s Bank of China has officially declared that any transactions, services or trading that employs cryptocurrencies are prohibited and illegal. This also includes overseas payments and exchanges that provide any services in mainland China.

How did this happen?

Although China has been consistent in its tone towards Bitcoin and other cryptocurrencies, this move seems to be the strongest signal yet that the region is trying to crack down and eliminate the digital currency market altogether. The cryptocurrency market has become an increasingly popular source of debate, with economists and analysts weighing out the impact of having a digital currency that does not have any credible financial backing.

After El Salvador legalised Bitcoin as an official tender earlier in September, this move from China has perhaps set back the progression of cryptocurrency on a wider scale. The People’s Bank of China justified the move by claiming that digital currencies ‘seriously endangers the safety of people’s assets’ in an online statement.

Inevitably, there has been a sharp drop in the value of cryptocurrency soon after the announcement was made. Since the world’s largest and fastest-growing economy made the decision, the price of bitcoin has fallen over 3% on a 24-hour basis, with the last value standing at around $42,239, according to Coin Metrics data. Ethereum, the second-largest digital asset, has fallen by 7% to $2,860.
The decision does also affect other tenders, such as Tether, and has impacted crypto-related companies and their trading value. CNBC reported that stocks with heavy exposure to crypto also slumped in premarket trading, with Coinbase down by nearly 4%, MicroStrategy slipping 5% and Riot Blockchain down over 6%.

What the near future holds

This is not the first indication that China is in disagreement with the use of cryptocurrencies. Earlier this year, Beijing also announced a crackdown on crypto mining: an energy-intensive process that verifies transactions and mints new units of currency. The People’s Bank of China has instructed banks as well as several non-bank payment institutions like Alibaba affiliate Ant Group not to provide services related to crypto.

Antoni Trenchev, co-founder of crypto lender Nexo, has warned investors that they can expect a ‘knee-jerk price reaction as China takes the wind out of Bitcoin’s sails’. The move also comes at a sensitive time, as the global market is already expressing concern over a debt crisis involving property developer China Evergrande Group.