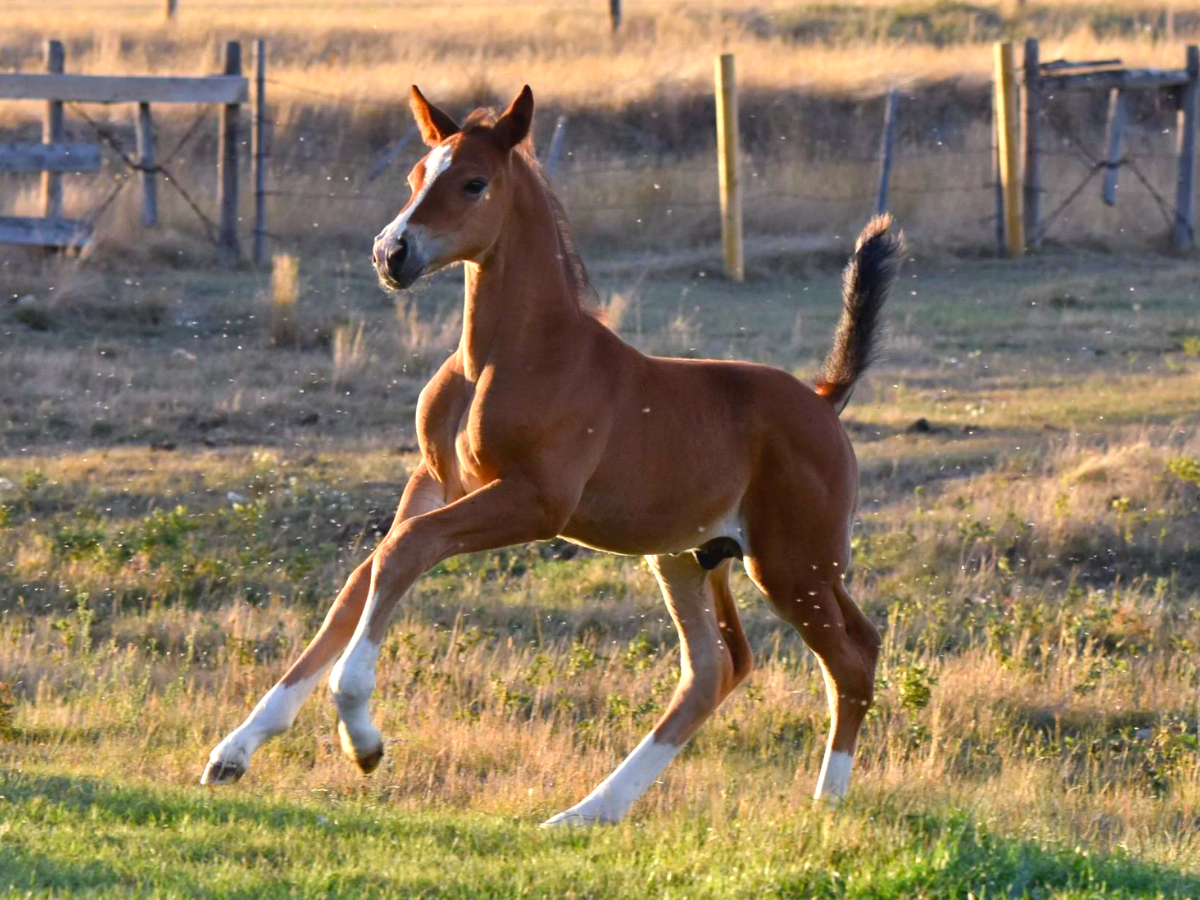 Champion Horse Resurrected as a Clone by Gemini Genetics

Viagen Pets & Equine and Gemini Genetics have recently resurrected a show-winning horse, and they can do this with your beloved pets too. But what does this exactly entail?

Viagen Pets & Equine and Gemini Genetics have recently made headlines after reports that the famous Arko III – a famous showjumping horse – was successfully cloned and ‘reborn’ in August.

Founded in 2018, Gemini Genetics is a UK-based domestic animal genetic preservation company. In collaboration with US pet cloning company Viagen Pets & Equine, Arko III’s genetic twin was created after the horse passed away in January of this year. Garnering the title of Number 1 European Showjumper in 2004, 2005, and 2006, Arko III’s earnings amounted to a total of over £1,2million.

‘It was an extremely sad day for our family when we lost Arko, he was truly a horse of a lifetime. The birth of his clone was very emotional. We believe it is not only exciting for our sport worldwide but especially for the future of Great British breeding for years to come. We look forward to breeding many more champions from this wonderful bloodline.’

How did they do it?

Prior to Arko’s death, his owners took a sample of his DNA and sent it to Gemini Genetics, who carefully preserved it. This was then sent to Viagen Pets & Equine, who conducted the cloning process.

DNA was first extracted from the sample. Following this, a donor egg from another horse was taken, and the genetic material or nucleus of that unrelated horse was removed from the egg. Subsequently, Arko’s DNA was fused to the empty donor egg through electrical stimulation to mimic the fertilisation process, and this was then implanted into a surrogate horse. After a gestation period of 11 months, the new, genetically identical twin of Arko III was born.

Gemini Genetics also makes clear that after death, DNA samples can only be preserved within five days post-mortem, and must be refrigerated, not frozen.

Although they are genetically identical to the original animal, they are not going to be 100% identical in behaviour and personality due to developmental factors, just as observed in human twins.

‘We are thrilled at the successful birth of Arko’s clone. A much-loved stallion in terms of his outstanding performances and his unique and full of life character, it is brilliant to have enabled his cloning so that his outstanding legacy can continue. Gemini Genetics are thrilled and highly privileged to have facilitated this amazing revival of Arko III via his genetic twin.’

ViaGen Pets & Equine aren’t the only players in the pet cloning market. Other companies, such as Chinese Sinogene Pet Cloning, South Korean Sooam Biotech, Chinese Boyalife, and US-based My Friend Again are amongst the large institutions providing similar services.

Although it may seem futuristic, cloning has been around much longer than many believe. The first foray into the topic began in 1885, and its follow-up experiment occurring in 1902, in which twin salamanders were created when an embryo was spliced. Another breakthrough emerged in 1956 when frogs were cloned from the skin cells of adult frogs.

However, the most infamous, disruptive experiment of them all was conducted on July 5, 1996, when a Finn Dorset lamb named Dolly was born – marking the first time a mammal was cloned. This has opened up many more avenues, and since then, many more mammals have been successfully cloned, including grey wolves, wild goats, mice, pigs, and of course dogs, cats, and horses. Each animal has a different reproductive process, which is why the procedure for each type of animal varies slightly and requires additional research.

This has undoubtedly brought upon questions of the possibility for human cloning, such as that promised by the storylines abundant in popular science-fiction. This is understandably illegal in most parts of the world. The farthest this has (legally) gone is research into cloning stem cells which can be reprogrammed to any type of cell needed to repair damaged tissue in the body. This area of research has seen a great deal of investment.

Scientists are also looking into cloning endangered and extinct species – most recently, it was announced that researchers are trying to bring back woolly mammoths through a procedure similar to pet cloning.

There have been a lot of ethical problems that have been associated with cloning. First, the process of pet cloning will hurt the egg donor, as well as the surrogate mother. Under normal circumstances, extracting eggs and implementing cesarean sections are not integral procedures for animals, and although they aren’t necessarily harmful, they leave them in a great deal of pain.

This moral toll is elevated when you consider that it requires several donors to produce one viable clone. A lot of implanted pregnancies do not take hold or may die at birth, due to the invasiveness of the procedure. In the first successful dog cloning in 2005, more than 1,000 embryos were implanted into 123 surrogates to produce a single cloned dog. This fact remains true for all other animals.

‘The ability to play a part in reproducing a phenomenal genotype like Arko III is what makes our effort worthwhile. We are very excited to see him grow and develop and make his footprint on the industry. It is a real pleasure to collaborate with great partners like Gemini Genetics and their sister company, Stallion AI Services, to help bring our services to clients around the globe. …I hope all can see that cloning technology is a powerful advanced reproductive technology that can bring great opportunity.’

Although there are many things to consider, these services could provide pet owners with a second chance at life with their beloved companions.