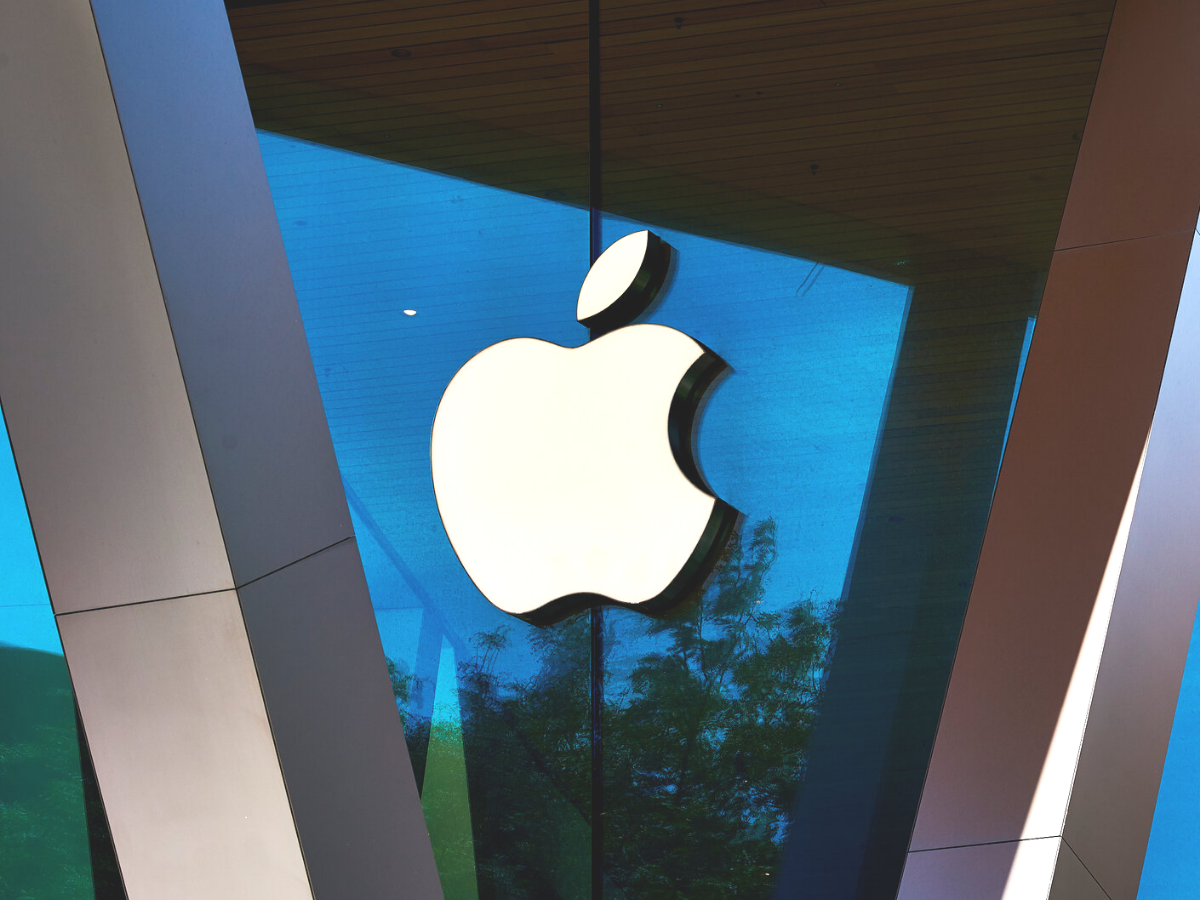 The tech firm can no longer place restrictions on app developers.

Last week, a judge in Oakland, California, dealt a blow to the control Apple exerts over app developers.

In a lawsuit brought by Epic Games, the creator of Fortnite, Judge Yvonne Gonzalez-Rogers told Apple that it could no longer take a cut of up to 30% of purchases from the App Store.

Epic had accused Apple of exercising unfair control over what apps could appear on the App Store. Likewise, the lawsuit claimed that Apple restricted how the apps operated.

The ruling focused on one particular line of Apple’s App Store guidelines:

‘Apps and their metadata may not include buttons, external links, or other calls to action that direct customers to purchasing mechanisms other than in-app purchase.’

The ruling said that it should lead to an increase in healthy competition:

Neither side can judge the ruling as a comprehensive victory. Epic was able to secure an immediate injunction against Apple. The injunction blocked Apple from stopping developers including links that direct users away from in-app purchases. App developers can now direct users to their websites to take payment.

However, Epic failed with its accusation that Apple was a monopolist in the mobile gaming market. The judge concluded that Epic had not sufficiently proven that Apple operated a monopoly. Judge Yvonne Gonzales-Rogers recognised that Apple had a considerable share of the market but ultimately found that its success did not show antitrust conduct.

The chief of Epic, Tim Sweeney, responded on Twitter to the ruling by saying that Epic would continue its fight:

‘Today’s ruling isn’t a win for developers or for consumers. Epic is fighting for fair competition among in-app payment methods and app stores for a billion consumers.’

Apple, meanwhile, saw the ruling as a ‘clear victory’. It welcomed the judge’s determination that success was not illegal. Nevertheless, had the ruling determined that Apple was operating as a monopolist in violation of antitrust laws, the tech giant would be in considerable legal trouble.

Although Apple saw the judge as ruling in its favour, there were repercussions. Following the decision, Apple’s shares fell by 3.3%. The ruling also offers some indication of what could be the result of Epic’s other lawsuit against Google and its Android app store.

Likewise, the ruling suggests that Apple’s vice-like grip on the App Store is loosening. Apple controlled how apps could function, always directing them back to Apple’s platform. The immediate injunction sends a clear message on how Apple and the App Store must operate going forward.

However, there is an interim period of 90 days before the ruling comes into effect. Epic has already appealed the ruling, kickstarting what promises to be a protracted legal battle.

The ruling also applies only to the App Store in the US. The implications for Europe are not immediately obvious. Epic has filed similar lawsuits against Apple in the EU and UK.

There is also the suggestion that Apple may find a way to still push for the 30% fee. According to Mark Gurman and Olga Kharif of Bloomberg Technology, the ruling gives Apple room to manoeuvre so that the company can continue to charge 30%. The challenge for Apple will be to collect the payment.

More likely is for Apple to consider reducing its commissions. The rulings in Europe will have an impact on the moves Apple makes. Whatever Apple decides, this marks the beginning of battles for control of app stores.