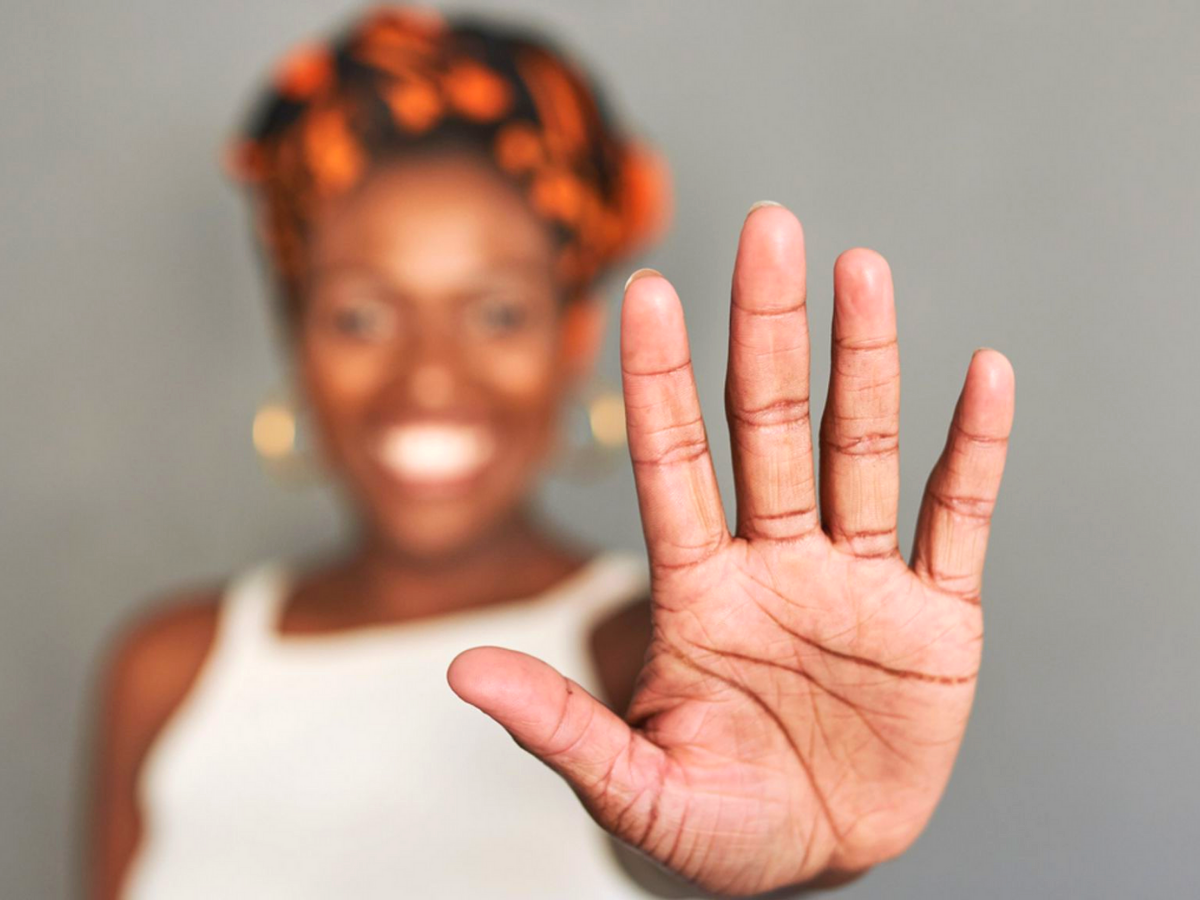 Everyone knows that Amazon is well-reputed for its out-of-the-box thinking and business models. Now, the newest addition to its technology involves allowing people to use their palms as their entry to concerts and other events. The initiative comes in line with its ‘Just Walk Out’ vision – where shoppers can have a ‘friction-free’ experience. Amazon’s palm-swiping is the first of its kind, where it incorporates biometrics into day-to-day, large scale avenues that require identification.

In partnership with entertainment company AEG, Amazon announced the concept of palm-swiping technology in fall 2020. Starting today, concert attendees at Red Rocks in the United States will be able to use their palm as their admission ticket. Users are not required to have an Amazon account, and can simply sign up for ‘Amazon One’ through the ticketing website for the event.

Just by hovering their hand over a device, users can avoid the hassle of having to carry a ticket, as well as maintaining covid protocols and minimising physical contact.

The registration process, however, is slightly more complicated than the simplicity of this technology. After you enrol in the Amazon One program, you also must register in person; these stations are outside the amphitheatre on the day of an event, or inside the venue for future event use. Not only can you choose whether you want to scan one palm or both, but the process supposedly takes less than a minute to finish.

There will also be a separate line for people who do want to use their palms to verify their entry, making it faster and more efficient in that attendees do not need to ‘fumble around with phones’ according to Bryan Perez.

Inevitably, with such technology comes an associated risk of privacy and data concerns. Using technology to store the handprints of customers could prove dangerous due to the fact that not only is it linked to their credit card, but also because of the potential for cyber-security hacks. This concern has also been voiced by senators, who have openly written to Amazon in the hopes that CEO Andy Jassy will recognise the privacy and competition concerns associated with such a system.

Whilst many privacy experts advise companies against using biometric data, Amazon has clearly stated its plan to store this information on a secure cloud, rather than on Amazon One devices. Users will also be given the opportunity to request the removal of all of their data at any time. Whether or not customers choose to use this technology after being well-informed of the risks it might pose is yet to be seen.

Is this only the beginning?

Although it is currently only launching in Colorado, Amazon does plan to expand the access to this technology to other venues in the United States over the coming months. Perez has not announced any details, but there are over 350 stadiums in partnership with AEG, potentially pointing to Amazon’s road-map in regard to incorporating this technology elsewhere. Palm-swiping is already in full use at payment systems in Amazon stores, but this move marks the diversification of the technology from just Amazon purchases to goods and services sold by other organisations.