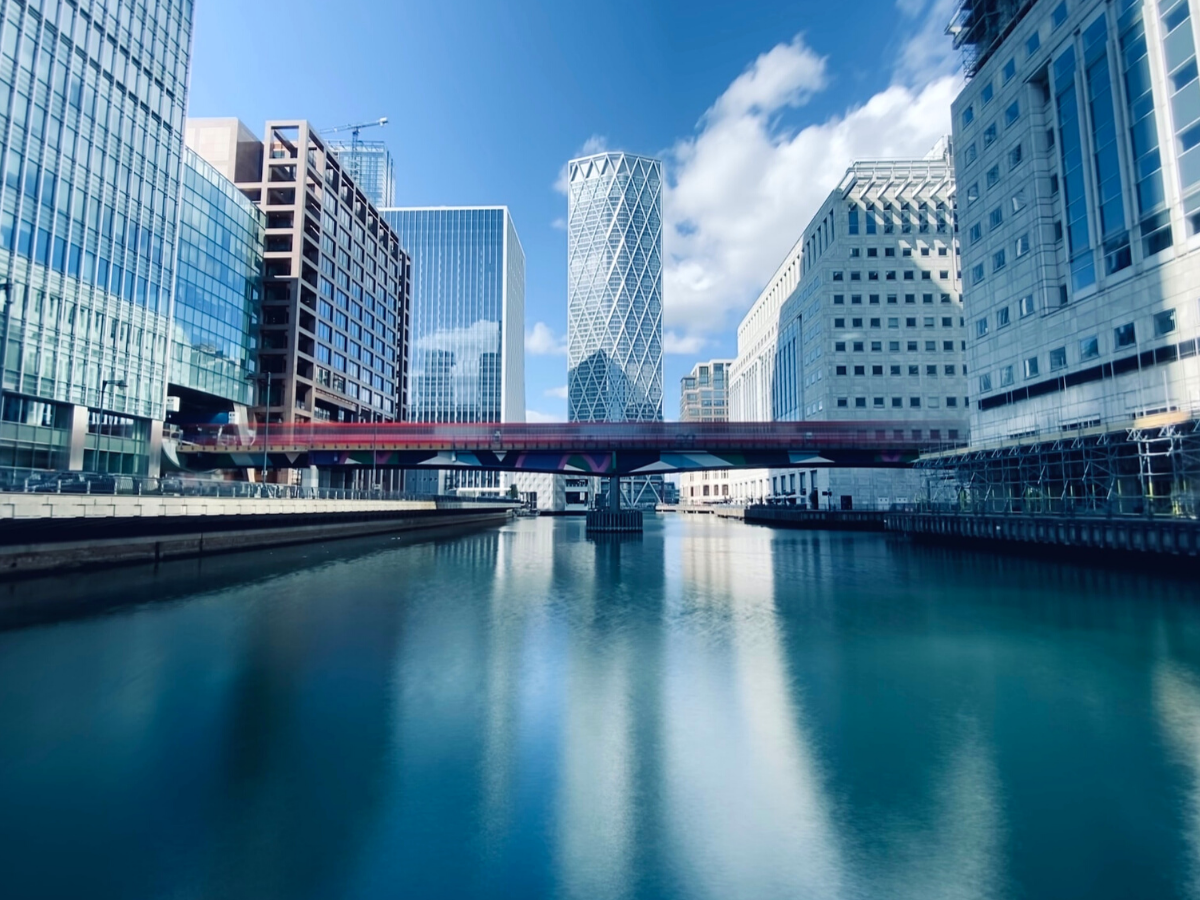 2020 saw a big drop in early startup investment, but the pandemic is not solely to blame.

The last year saw a significant decline in UK seed-stage investment. According to SFC Capital, the most active Seed investment firm in the UK, ‘in 2020, there were 1,427 first-time seed-stage deals, which is 17% lesser than such deals in 2019 and 36% lesser than in 2018.’

It would be easy to attribute this solely to the pandemic, but the real reasoning is far more complex. This dip was brought about by multiple compounding issues:

The government’s Seed Enterprise Investment Scheme (SEIS) forever changed the seed-stage funding landscape when it was introduced in 2012.

SEIS ‘​​is a stimulus program designed to encourage entrepreneurship, innovation, job creation and grow the British startup hub. It incentivises investment in early-stage companies by offering tax relief to individual investors, proving SEIS eligibility to be a huge value-add for seed-stage startups.’

The SEIS provided a huge boost to the UK’s startup scheme and saw spectacular year-on-year growth up until a peak in 2018. The peak came before the pandemic, so the decline in investments through the SEIS was already underway when covid hit. According to Stephen Page, founder and CEO of SFC Capital, this may be in part down to a lack of companies seeking access to the scheme:

‘The biggest shock is the low number of early-stage businesses seeking SEIS funding. SEIS is one of the best support schemes available to early-stage companies anywhere in the world… There should be tens of thousands of companies taking advantage of SEIS every year, not less than 2,000.’

So what is causing this decrease in applicants? Back in 2018, ‘SEIS introduced stricter requirements for applicants, thereby bringing a decline in the first-time seed-stage deal volume’. These stricter requirements meant that fewer companies met all of the eligibility criteria so were unable to apply for funding through the scheme.

The data from SFC Capital also indicated ‘that there were reductions in both the amount of money invested in the first-time rounds and the number of funds equipped to make these investments.’ So, it would seem that there were also fewer funds able – or willing – to invest in startups at this time.

Though the decline seen by SFC Capital began before the pandemic, that is not to say Covid hasn’t had an impact on the investment landscape. The pandemic has dented the confidence of many investors who have seen how quickly the economy can take a significant hit. Placing all your eggs in one basket has been shown to be a riskier move than was previously thought; diversifying your assets has always been a sensible investing strategy, but the pandemic has highlighted it as an absolute necessity.

During the pandemic, investors have been choosing the safer options, piling their capital into space exploration technologies and gaming giants:

‘The number of Unicorns ticked up to 225 in the U.S., as more companies achieved a valuation of $1 billion or more for the first time.
Meanwhile, early-stage companies struggled. The number of total deals decreased for the second year in a row, sinking to 6,022. In the fourth quarter, the most acute pullback occurred in seed funding rounds.’

The amount of Venture Capital being invested has not slowed down, it has simply been targeted at larger companies that represent a more reliable investment. It isn’t only the seed stages that have seen drops in funding – the auto-tech sector saw a big decline and was massively overtaken by fintech, artificial intelligence, digital health and medical devices.

Is the sun setting on UK startups?

Investors seem to be less confident in funding new companies at the moment, perhaps feeling that the risk is too high in these still uncertain times. It will be interesting to see whether their hesitancy will remain after the pandemic – we imagine the results will be mixed. Some investors may well take chances on smaller companies in the hopes of riding the waves of economic recovery, while others will continue playing it safe for a while to come.

This makes life trickier for early-stage startups who rely on investments to help get their ideas off the ground.

Hopefully, schemes like the SEIS will help divert funds back towards smaller businesses.
Utilising the scheme offers significant tax benefits to investors who invest in small and early-stage startups; the ‘SEIS income tax relief currently equates to 45% of the initial investment’, making this an incredibly appealing option. However, there is a sunset clause attached to the SEIS which means it is due to wind down in 2025. This may potentially make it harder for startups to secure funding when the scheme ends, especially if it takes a while for investors to regain their confidence.

There have been multiple calls for changes to the SEIS which included a request for tax relief to continue beyond the sunset date of 2025. This change would benefit startups and investors alike. The clause was initially a condition for State Aid approval, but campaigners argue it could – and should – be amended.

Investment always carries financial risk, and this is increased when investing in early-stage companies that do not have a proven track record of success. This has always been a challenge investors face, hence the existence of schemes such as the SEIS that offer financial incentives to take that risk.

Changes to the SEIS have meant that fewer companies are eligible to apply for funding and the current economic climate has meant investors are being far more cautious than usual. Hopefully, as the economy begins to recover from the pandemic investors will return to higher risk – but potentially very high reward – startup investments. If the sunset clause is removed from the SEIS, there is potential for post-covid startups to continue reaping the rewards of the scheme for many years to come.