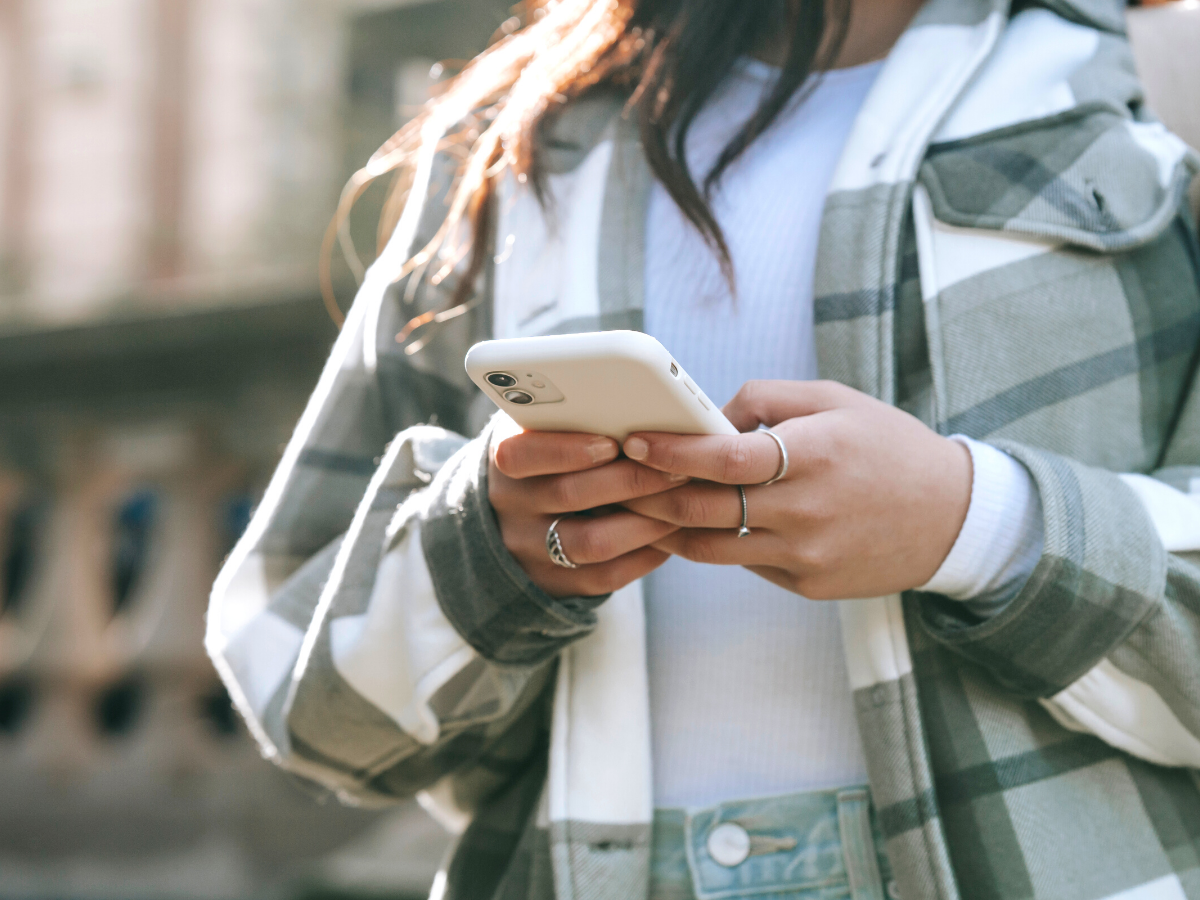 Mixed messaging is hamstringing the effectiveness of the NHS Covid app.

The rise in positive Covid-19 cases is sending the tracking app into overdrive.

The reopening of the UK venues and services is causing a fresh explosion in cases. With all restrictions removed, the virus is free to circulate. As a result, more people are getting pinged by the NHS Test and Trace app. The app tells people they have been in close contact with someone who has since tested positive for Covid-19. They should then self-isolate for 10 full days.

However, the absence of restrictions is creating confusion. Must people self-isolate if pinged by the app? With more people being told isolate, the need for clearer guidelines is growing.

What is the situation?

The confusion over the NHS app began over the weekend. The Health Secretary, Sajid Javid, tested positive for Covid-19 on Saturday, July 17. Although he had received both vaccination shots, Javid nevertheless contracted the virus.

It was later reported that both Prime Minister Boris Johnson and Chancellor Rishi Sunak would not isolate. They had been in close contact with Javid before his positive test. No 10 said that this was part of a workplace pilot scheme. Within 24 hours, the pair were isolating following public outcry.

After the announcement that he would isolate, Johnson encouraged the rest of the UK to obey the app. On Twitter, the prime minister said:

‘I know how frustrating it all is, but I really do urge everybody to stick with the programme and take the appropriate course of action when you’re asked to do so by NHS Test and Trace.’

Johnson’s words echo his messaging when he announced the end of restrictions: now is the time for the public to be act responsibly to stop the spread of coronavirus. When it comes to wearing a mask and socially distancing, the public must act as it sees fit.

With the Covid app, however, the government is not displaying a united front. The message from Downing Street is to isolate if notified by the app:

‘Isolation remains the most important action people can take to stop the spread of the virus. Given the risk of having and spreading the virus when people have been in contact with someone with Covid it is crucial people isolate when they are told to do so, either by NHS Test and Trace or by the NHS Covid app.’

Business Minister, Paul Scully, offered a different view. He suggested that individuals and employers could choose to ignore the app.

Speaking to Times Radio, Scully said that people were only legally required to isolate when contacted by Test and Trace. When it comes to the app, there is a different legal basis. The app does not force someone to isolate. According to Scully, the new, relaxed regulations mean that people should use their own judgement:

‘And I think by backing out of mandating a lot of things, we’re encouraging people to really get the data in their own hands to be able to make decisions on what’s best for them, whether they’re employer or an employee.’

Scully is still encouraging people to use the app when checking into venues such as pubs and restaurants. The government did announce on Tuesday, July 20 that fully vaccinated NHS workers would not have to isolate if exposed to someone who has tested positive for Covid-19. The statement comes as fears over employee shortages increase. To continue working, staff will need a negative PCR test and take daily lateral flow tests. With hospitalisations rising, the government is looking to ensure that the NHS can cope.

In the run-up to freedom day, there was some speculation that the NHS app would be updated to decrease its sensitivity. Currently, the app pings someone when they have spent 15 minutes within two metres or less of someone who has tested positive.

The government abandoned this plan on Monday, July 19, freedom day. Figures are showing that one-third of people pinged by the app will subsequently develop symptoms. The “pingdemic” is already causing problems for business. With the app advising more people to self-isolate, businesses are facing staff shortages.

Even if an update to the app is not expected soon, a change to regulations is imminent. On August 16, anyone who has had both vaccinations and tests negative does not have to isolate if pinged by the app. Vaccines Minister, Nadhim Zawahi said on Monday that the success of the vaccine rollout is allowing them to make this decision:

The UK is at a transitional stage in its fight against the pandemic. As Sajid Javid said when confirming the end of lockdown measures, “We are going to have to learn to accept the existence of Covid and find ways to cope with it – just as we already do with flu”. Finding the best way to use the NHS app is part of that process.