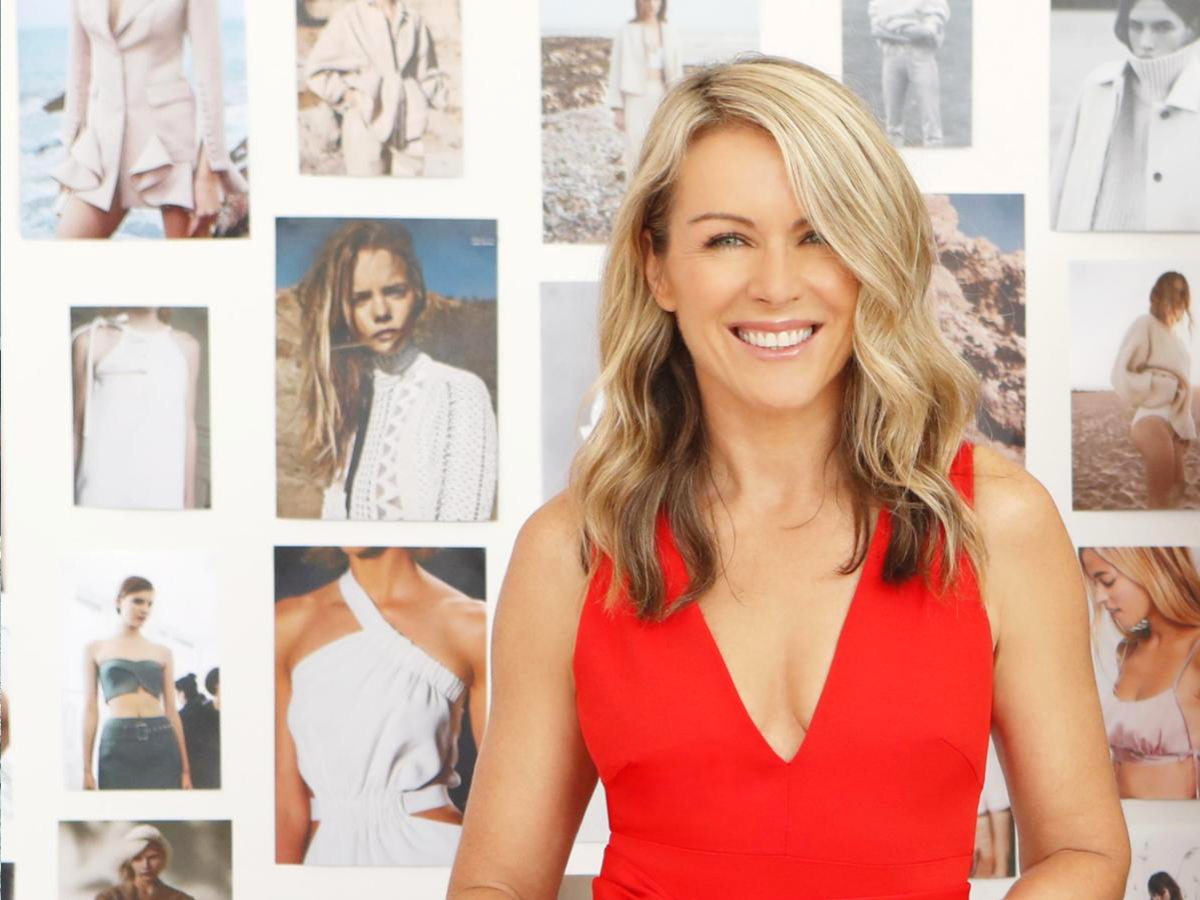 Marketing Misinformation: A Tale of Profit and Pandemic

The Coronavirus pandemic has caused a rise in misinformation. Alongside it came an increase in the number of tricksters and profiteers. Many have set out to make money by marketing miracle cures and playing on the suffering of others. The best advice: if it sounds too good to be true, it probably is.

Being misinformed is not a crime but spreading misinformation for profit most definitely is. This was what a court in Australia ruled last week when it was found that the activewear firm Lorna Jane had misrepresented the anti-COVID nature of its clothing. The Australian firm had advertised its clothing as being able to prevent the ‘transferal of all pathogens’ with specific emphasis on COVID-19. While Lorna Jane claimed to be have been sold the anti-pathogen clothing by a supplier who guaranteed these properties, the Australian Competition and Consumer Commission decided that a line had been crossed and brought legal action. The chairman of the ACCC, Rod Sims, made a statement:

‘This was dreadful conduct as it involved making serious claims regarding public health where there was no basis for them. The whole marketing campaign was based upon consumers’ desire for greater protection against the global pandemic.’

The significance of using COVID-19 for profit

The advertising campaign of Lorna Jane could be a simple case of not knowing your own product, or at least not double-checking, but this case is just one of many examples where people have profited from the pandemic. Unfortunately, there is more than one way to achieve this. Some companies, like Amazon, have undoubtedly benefitted from lockdowns, isolating customers, and surging Prime memberships. After all, people needed a new way to shop, socialise, and while away the hours locked indoors. This, some might say, is the opportunistic way of profiting from a pandemic. Amazon catered to the newfound needs of citizens.

On the other hand, some have set out to wilfully deceive customers and profit from their fear of a deadly virus. One family in Florida was indicted for selling Chlorine Dioxide as a ‘Miracle Mineral Solution’ which they alleged could cure COVID-19 and many other illnesses. Reports state that the family sold tens of thousands of bottles of ‘MMS’ and made more than $1m.

A similar ‘wonder cure’ narrative played out in West Sussex, where Mr Frank Ludlow was caught selling Coronavirus cure kits to people in France and the USA. Ludlow is reported to have sold up to 400 kits for $50 each to a single customer in Utah. The directions for use included saying a prayer, taking a probiotic, and ingesting bee pollen. Mr Ludlow was mistaken in his belief that the kits were effective and was given a 10-month suspended sentence.

While these stories are shocking, these individuals have faced justice and no longer distribute their false cures. Their profiteering was short-lived. For some, the outbreak of COVID-19 was just the beginning of a long-term business strategy.

We have all heard of Amazon, but this is not the only entity benefitting from the pandemic. Unsurprisingly, legal profit has been found elsewhere, most notably from dealing with face masks. What better way to make money than to sell something that everybody needs, right?

A man named Brian Kolfage had just this idea when he decided to become a face-mask hawk. Kolfage formed a business called America First Medical which aims to sell large volumes of N95 face masks. Kolfage says that he charges about $4 for each mask – which is lower than some hospitals are willing to pay for the scarce face coverings. Kolfage claims to have found stockpiles hidden away in Japan and Eastern Europe which will bring him 1-3% profit if he has an order. He says:

‘We’re the ones out there kissing the frogs and doing all the work that these hospitals and others can’t do. We’re the ones making these connections. If the hospital wants to pay the money, that’s up to them.’

While the ethics of Mr Kolfage may be questionable to some, the reality of the situation is that he is catering to a market in need of his product. Global demand for masks increased exponentially almost overnight – a shock which the market simply was not ready for. While Mr Kolfage may be judged by some, he is a saviour to others.

Unfortunately, the surge in demand for remedies, cures, and PPE has also caused a rise in knock-off marketing. According to the Health and Safety Executive, a substantial number of face masks claiming to be of KN95 standard have been sold and accompanied with fake or fraudulent paperwork. While the masks do have a use as PPE, they are not up to the correct standards to adequately protect from COVID-19.

Profiting from misinformation is a moral crime

COVID-19 has been the biggest shock to the world economy since the Wall Street Crash. As new markets open, people are seeing more and more lucrative opportunities. Companies like Amazon, despite their alleged financial flaws, have undoubtedly benefitted from a surge in demand. Proprietors of face coverings have been equally opportunistic in their business ventures.

Others, however, have seen a profitable and morally corrupt way to make money from the suffering of others. Those who misinform and sell counterfeit products for their own benefit have committed a moral crime. All that can be taken away from this sorry tale is that we must remain vigilant and be mindful of those who would take advantage of less informed people. Coronavirus is not the only thing to be wary of now that we can once again step over our threshold.

About the Author: Isaac Knowles

Isaac Knowles is a contributing current affairs Features writer. He focuses on social issues which face everyday people and has written on topics such as race, feminism, and poverty. While endeavouring to write in-depth pieces that make real-world impacts, Isaac has developed significant expertise in the fields of politics, economics, and human rights.